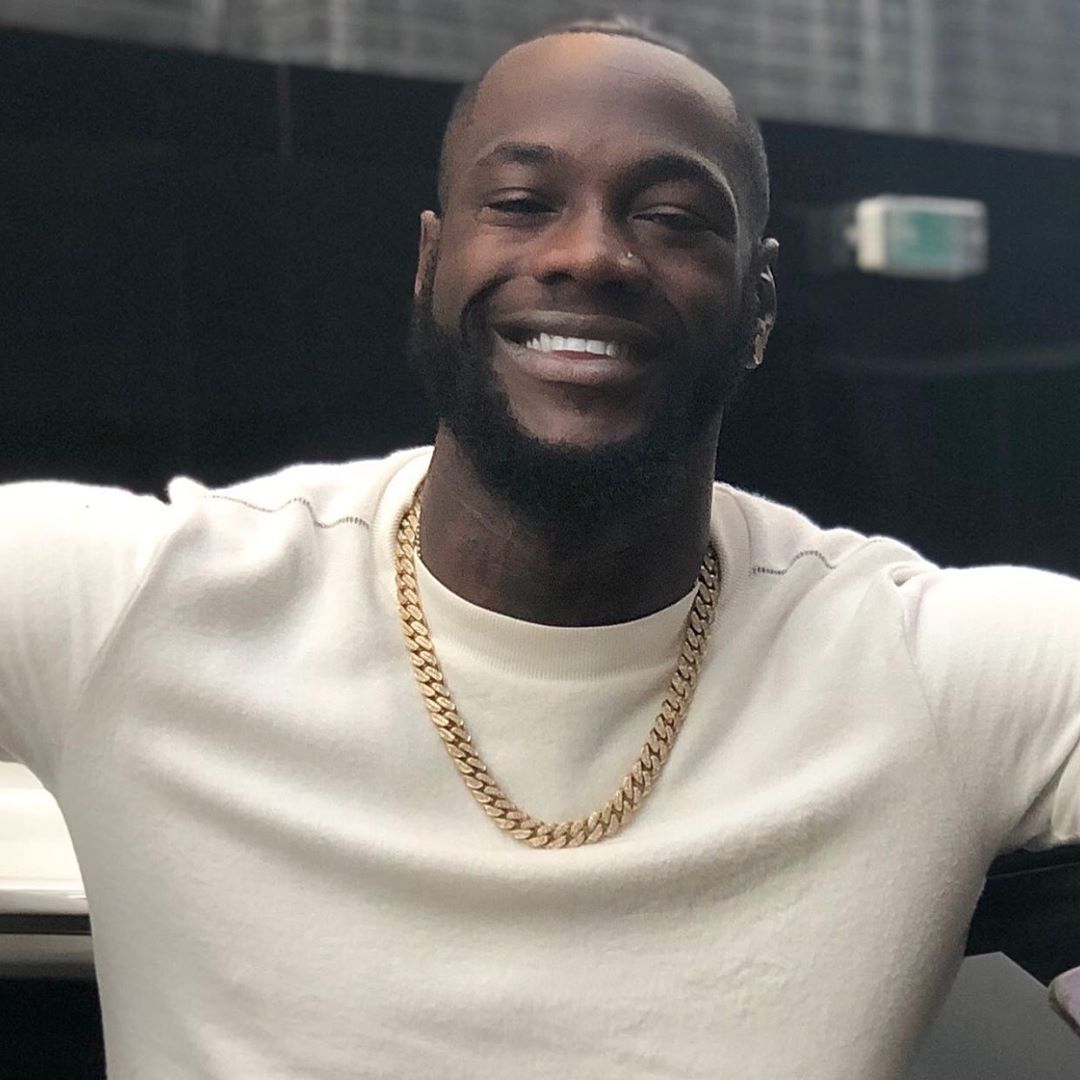 He’s considered a champion today, but boxer Deontay Wilder has fought battles, too, outside the ring, including once being close to suicide.

Speaking to BT Sports, Wilder shared that he was at the lowest point in his life when his daughter was born back in 2005.

He persevered, and for his daughter picked up his gloves, going ahead to become a bronze medalist at the Olympics in 2008, and a world champion at 33.

Watch him speak about that time of his life:

"I lost my family. I had a gun in my lap and was ready to commit suicide myself."

"We all pray that are kids are born healthy."@BronzeBomber opens up about struggles with depression early on in his life. pic.twitter.com/wojJ1GXcLX