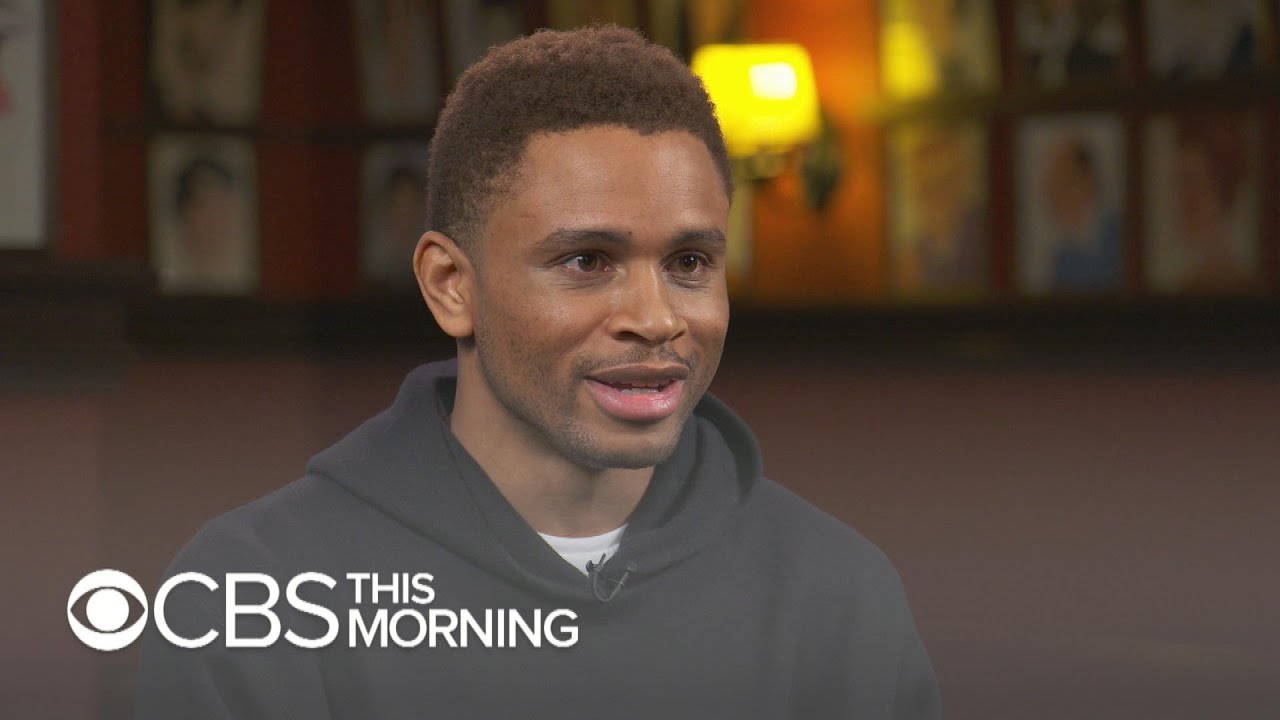 Nigerian-American actor, Nnamdi Asomugha and husband to Hollywood actress, Kerry Washington, had spent 11 years in the NFL before realizing his passion for acting with the critically acclaimed character Carl King in the film “Crown Heights“.

“CBS This Morning” anchor, Dana Jacobson caught up with Nnamdi after he made his Broadway debut in the award-winning “A Soldier’s Play” earlier in February.