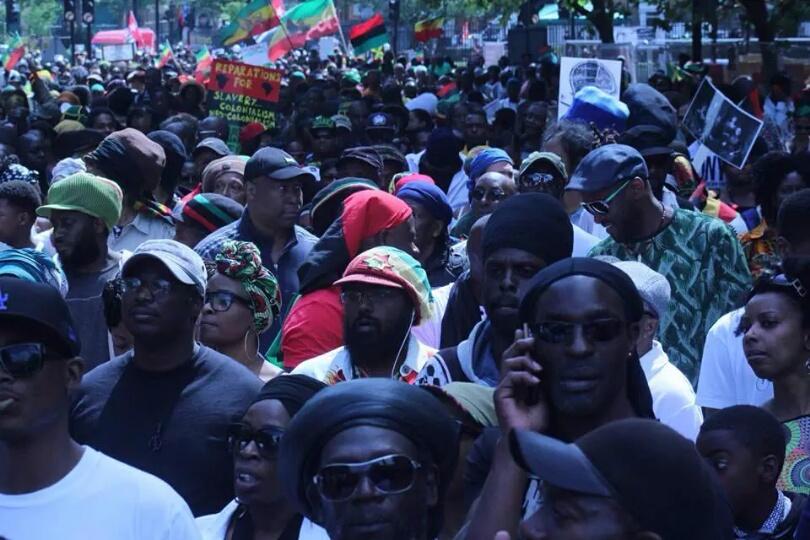 Imagine you’ve been going to school for years, made friends, settled into your life, and then you were suddenly kicked because of your … hair.

That was the reality for a lot of Rastafarians in Malawi, who were kicked out of school after a ban was placed on the dreadlocks their religion dictates.

Several parents of Rastafarian children have for years been battling the law, arguing that it is unconstitutional, as education is a right of every child.

Finally, in January, according to the South Africa Times, the law was struck down, and Rastafarians have been rejoicing

The ruling was made by the High Court on January 14, and since then Rastafarian kids have returned to school.

Parents have shared how happy they are that their kids can attend school without prejudice now. A happy moment!