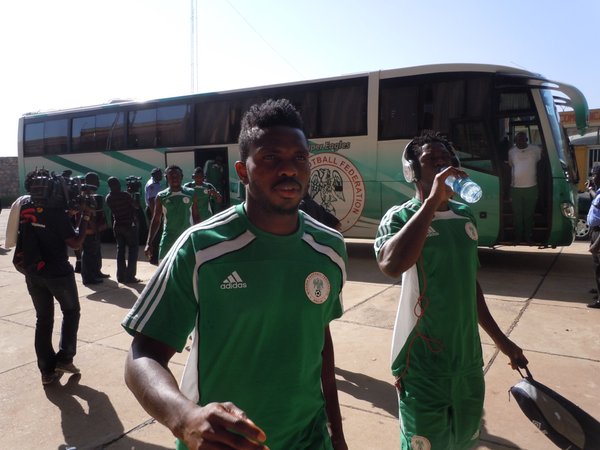 He captained the Super Eagles for so many years, and now Joseph Yobo is returning to the team, but as an assistant coach.

Guardian shared that after Imama Amapakabo‘s exit from the team, Yobo has been picked as a successor by head coach Gernot Rohr.

The former Everton played in 3 World Cup tournaments, 6 Africa Cup of Nations tournaments, and led the Super Eagles to victory in 2013 in South Africa.

Rastafarians in Malawi are Rejoicing & Here’s Why