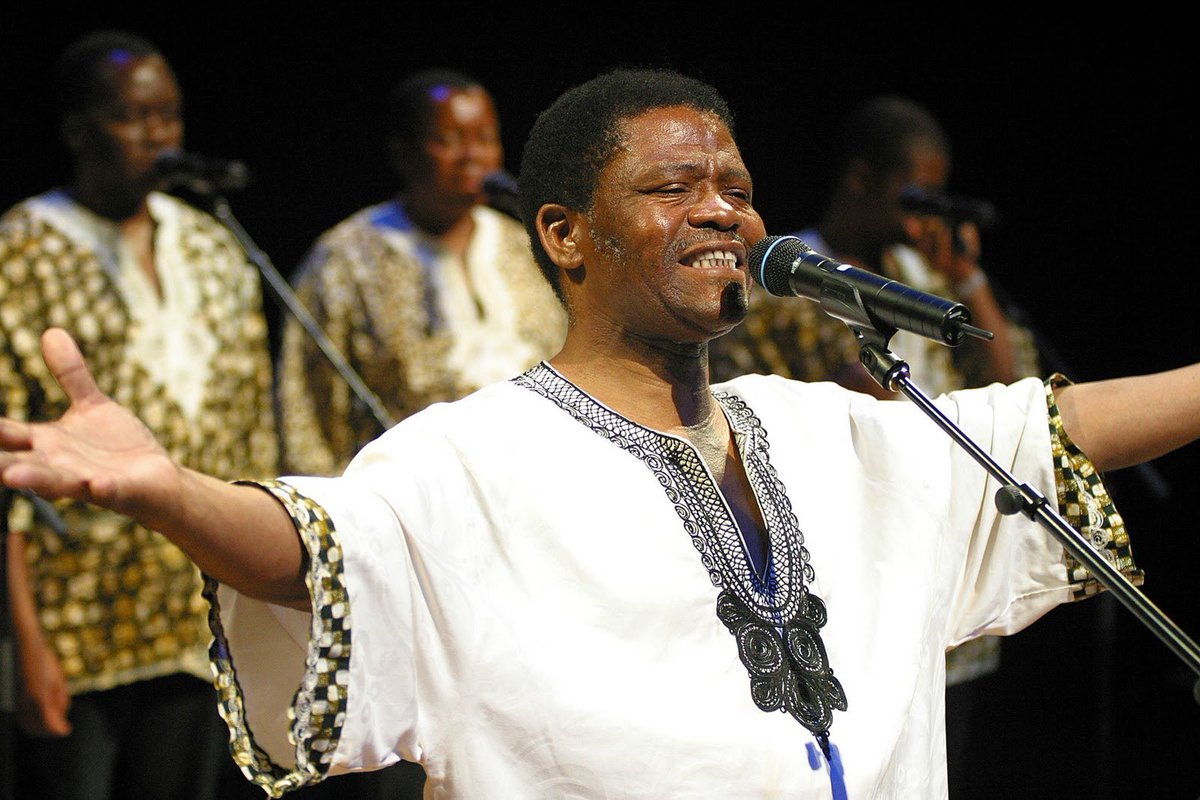 Joseph Shabalala, founder of the legendary South African group Ladysmith Black Mambazo, has died at the age of 78.

The group is on tour in the US, but they have been informed and are devastated because the group is family.

The South African government, writing on Twitter, honoured his life:

We would like to extend our condolences on the passing of Joseph Shabalala who was the founder of the group Ladysmith Black Mambazo. Ulale ngoxolo Tata ugqatso lwakho ulufezile. [Rest in peace, father, your race is complete.]