With the Release of "Warriors", 2Baba is Hitting the Road with his Media Tour - First Stop is US 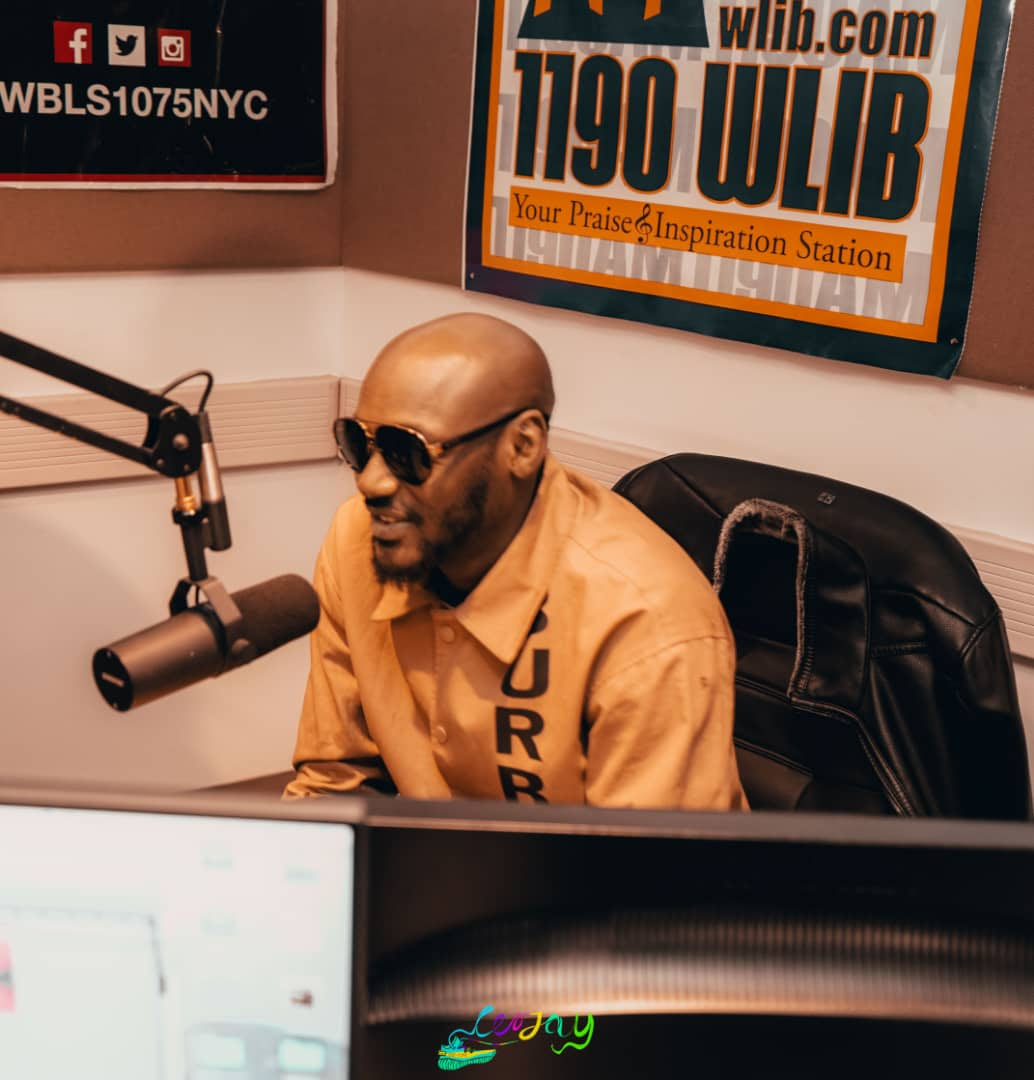 It’s been a hectic week for Afrobeats pioneer 2Baba who just released his brand new album ‘Warriors’ to rave reviews from listeners all over the world. 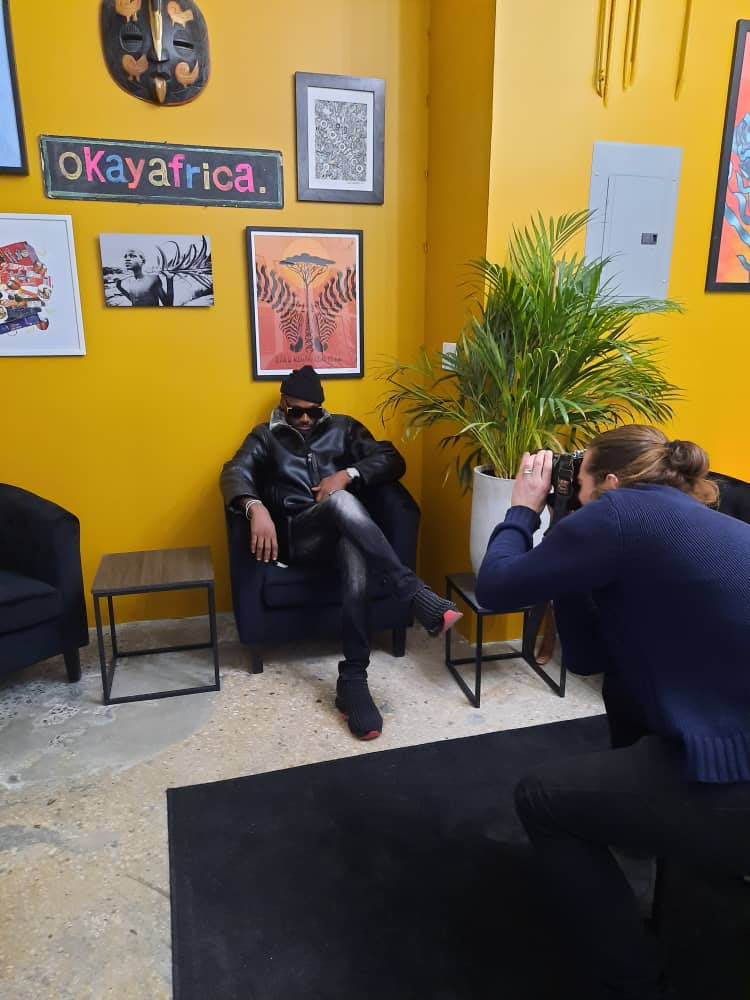 Currently in the US for a media tour, his first stop was at OkayAfrica on February 28, where he did an Instagram Live takeover and discussed the album which premiered the same day. 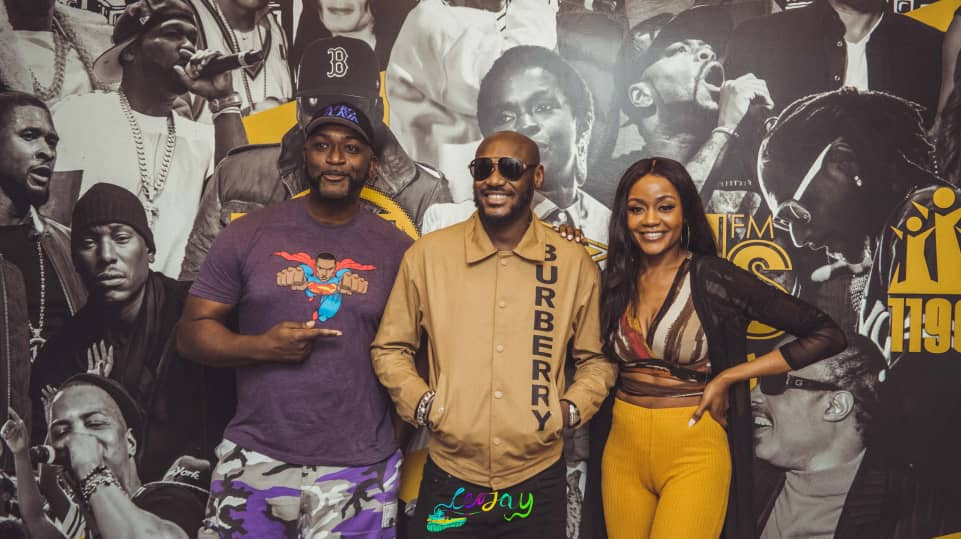 Following that, the music legend has been a guest on AfroFlava radio show in NYC, hosted by Sana Kibs and DJ Jonquick and V103 in Atlanta hosted by Ossei the Dark Secret and Cassius Clay in Atlanta. 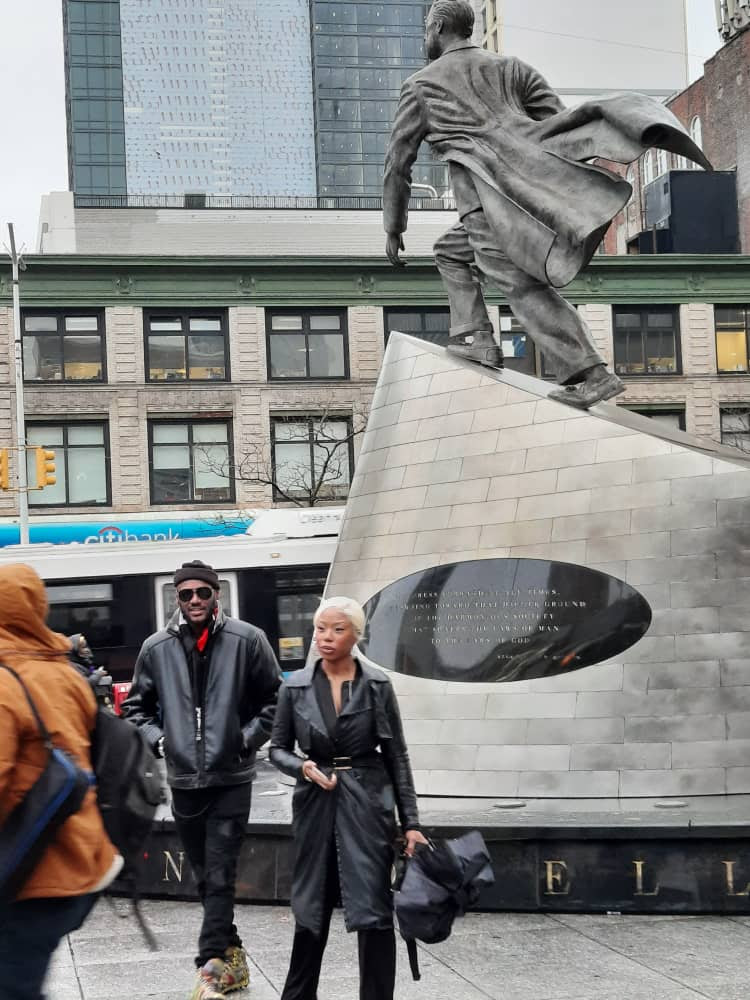 He also had a hangout with journalist Ivie Ani, Christine Imarenezor and William Ketchum at Vibe in NY and also shot on an episode of My Drive on CNN. 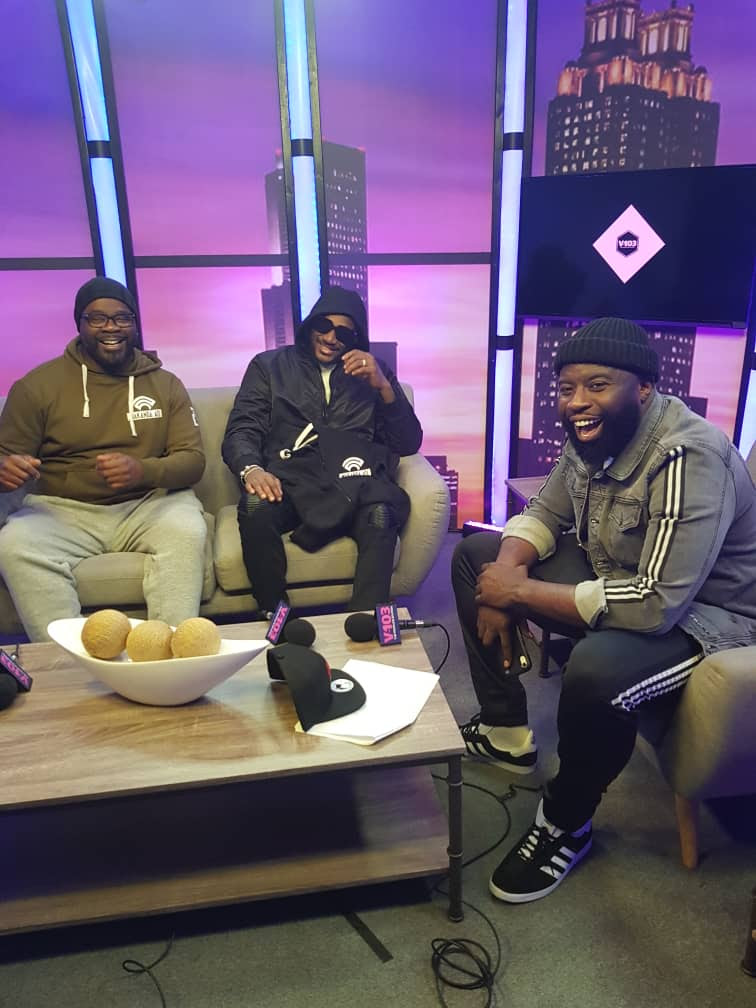 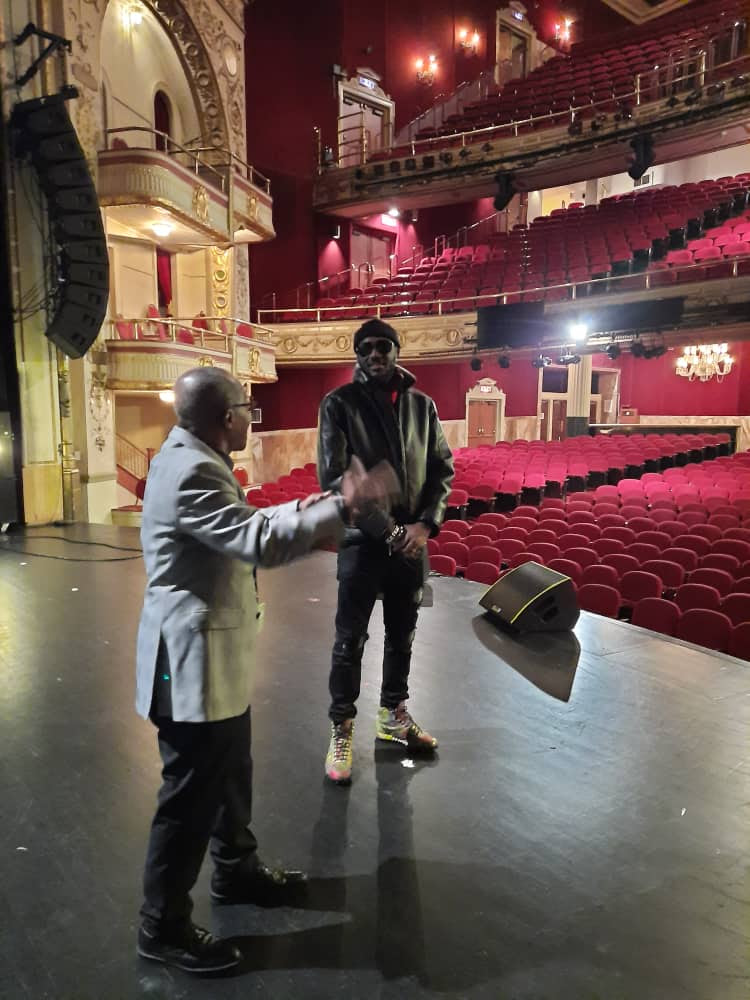 With Apollo at the iconic Apollo Theatre, Harlem. The 13-track thriller captures the hunger, work ethic and fighter mentality that has earned 2Baba 20 unbroken years of trailblazing and industry dominance – a feat he celebrated with yearlong #20YearsAKing project.

“Warriors” currently tops the iTunes chart in Nigeria and has produced 2 top 10 singles “Opo” featuring Wizkid and “We Must Groove” featuring Burna Boy with a potential for more top 10 hits as fans continue to gush about the amazing body of work and pick their favs.

The vibrant visual for “We Must Groove” shot by award-winning video director Patrick Elis was first previewed at the well-attended album listening party held at The Artisan Lounge in Lagos Nigeria on February 25, it was finally made public upon the release of the album.

M.I. has left Choc City – Here’s What Fans are Saying