Amina Alabi: Each For Equal - a Lifelong Mandate 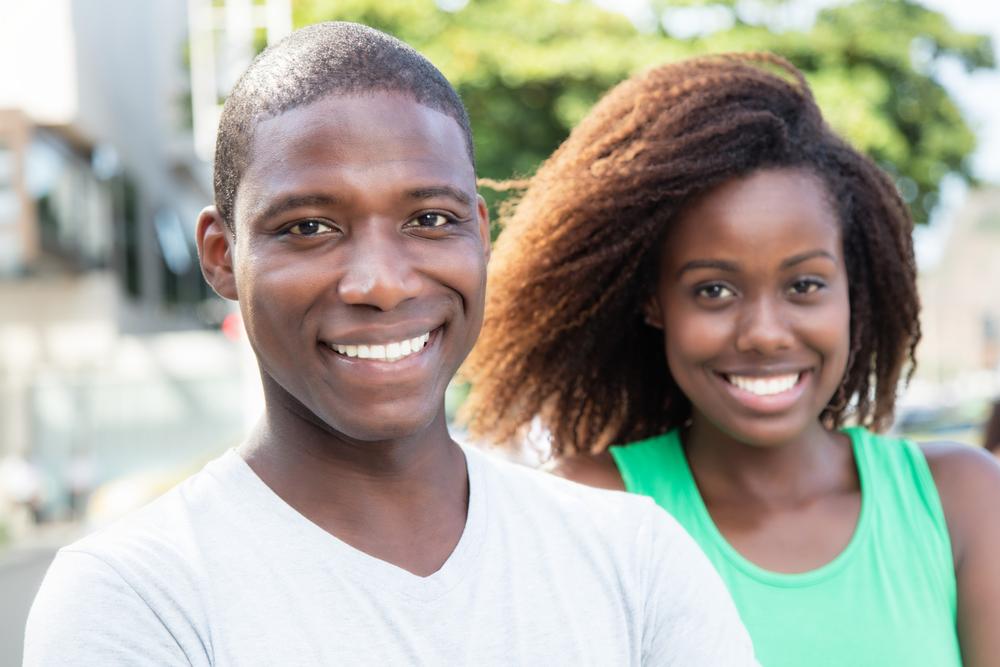 I remember Mr. John, a senior salesperson in a company I once worked. He was a very gentle and amiable man. All the customers loved him and everyone needed to have the ‘Mr. John touch’ to win the heart of customers.

He was very lively and was an all-round nice guy. He married Claire, his girlfriend of 3 years, in a big society wedding. Three weeks after the wedding, we were still buzzing about how splendid the wedding ceremony was.

But that was when things began to change.

Mr. John started to come late to work. He began to snap at customers, his smile dwindling by the day. Eventually, he became the direct opposite of the Mr. John everyone knew and loved. He suddenly started having ‘accidents’ and many scars. Everyone asked him what was going on; nobody understood why he had changed so much. He often said he was okay and managed to accompany the reply with a smile.

One day, I was walking past his office when I heard him arguing with someone, I was about moving past when I heard a scream, I rushed in immediately and saw Mr. John slumped on the floor, there was blood all over his face and he seemed lifeless. I didn’t realise I was screaming until the tears started coming and I heard Ms. Ada, my boss, saying softly while holding me like a child “it’s okay, it’s okay”.

His wife killed him. She confessed she pushed him while they were fighting and he hit his forehead on the mahogany table in his office. They were arguing over what to have for dinner.

It was later discovered that Mr. John was a victim of domestic violence. His neighbours said they always heard screams from his apartment. His friends who knew begged him to quit the marriage but he wanted to give it a little time. Mr. John died a month after his wedding and Claire is still in prison.

Mrs. Richard was the Rolands’ (my neighbour) housekeeper. She was in her early 40s and had 4 children. She usually came in on weekends to clean and look after Junior – the Rolands’ little boy who was 4 years old. She had worked for them for 2 years and they trusted her.

I have a friend whose boss was always paying money into his account after proposing that he becomes her ‘side piece’. There are male single parents too, whose spouses left them and who have taken total charge of raising their little ones.

It’s hard to accept it, but the truth is that some women are pedophiles, abusive partners, sexual predators, and so on.

The fact that it hasn’t happened to you doesn’t mean it’s non-existent. A person is a human being first, before being a man or woman. Abuse, violence and all manner of crimes are perpetrated by human beings. Every change, every rule, and every norm starts from the home. We must raise our children equally – equality is the keyword here.

It’s not just about sharing house chores or teaching your son how to bake. Sex education, responsibility, emotional control and the importance of mental health are all important lessons every child should know.

We must cleanse our society from our various houses and with our individual mindsets. We must fight every gender-based crime with equal vigour and strength. There is no ‘neck’ or ‘head’ anywhere, every part is equally important for the effective functioning of the body.

We must stand together for future generations and for our peace of mind.

Enioluwa Adeoluwa: This is How Boys Internalize Toxic Masculinity