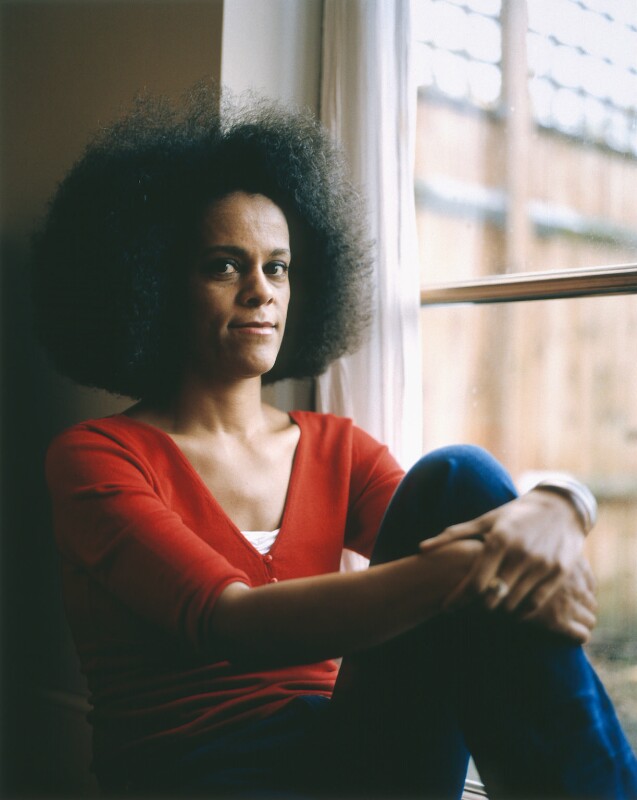 Girl, Woman, Other has an outstanding pedigree. In 2019, Bernardine Evaristo was joint winner of the Booker Prize 2019, the world’s most prestigious prize for her book Girl, Woman, Other. It was also a Sunday Times bestseller and the 12th bestselling novel for hardback fiction in the UK in 2019. It made Barack Obama‘s ‘Top 19 Book for 2019’ and made over 20 Book of the Year selections, including New Yorker, Washington Post and Financial Times ‘Top 10 Book of 2019’. It was also named Sunday Times ‘Book of the Decade’ and Guardian’s ‘Book That Defined the Decade’.

Chair of the 2020 Women’s Prize for Fiction judges, Martha Lane Fox, said: “Ahead of the longlist meeting, I was anxious that the negotiations between judges might be as arduous as Brexit, but it was an absolute delight to pick our final 16 books. Entries for the Prize’s 25th year have been spectacular and we revelled in the variety, depth, humanity and joy of the writing – we hope everyone else will too.”

The longlist of 16 novels are:

This list will be whittled into a shortlist of 6 novels and then announced on April 22nd, 2020. The final winner of the 2020 Women’s Prize for Fiction will be announced on Wednesday, 3rd of June and guess what? You stand a chance of winning all 16 longlisted books. Awesome!

Congratulations to all longlisted authors.

Related Topics:2020 Women’s PrizeBernardine EvaristoWomen's Prize for Fiction
Up Next

Emma Uchendu: Before You Accept That Job Offer