Tola and Tayo‘s pre-wedding shoot captured by AWGZZZ paints a beautiful picture of love, bliss and happiness. The two were introduced by a friend who felt they would be the perfect match. They eventually met and on their first date, they laughed and didn’t realise how much time had passed. After three years of getting to know each other and building their friendship, Tayo popped the big question in August 2019.

Now they are ready to walk down the aisle to happily ever after. See their beautiful pre-wedding photos below. 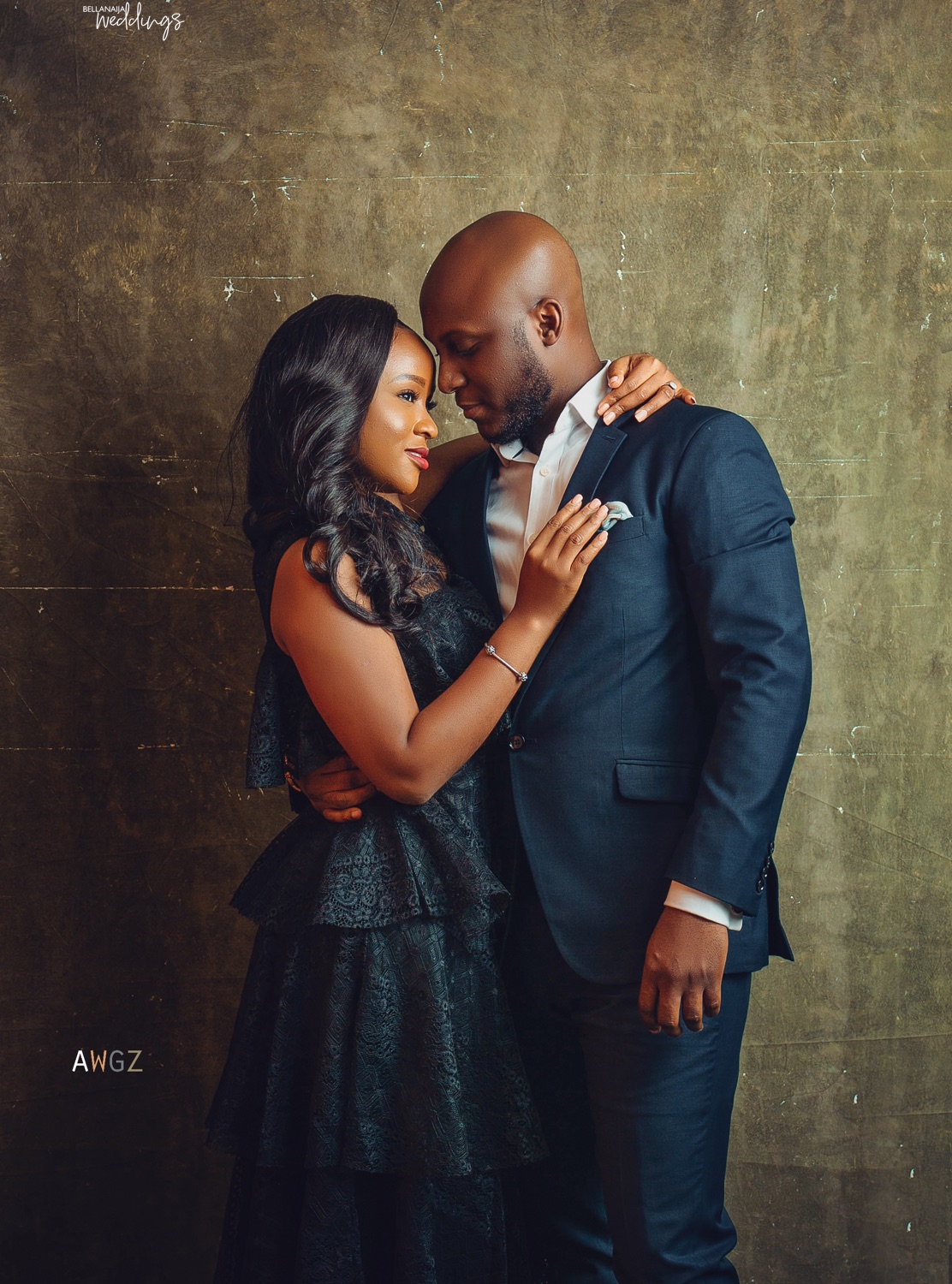 How We Met
By the bride-to-be, Tolu

We both have different versions to this story, however, I’d be sharing mine. I was single at the time and I had mentioned it to my elder sister’s friend Taiwo (special S/O to her). She immediately told me she had a friend that she thinks would be perfect for me as he was very responsible and professional. I was like “professional? boyfriend or business partner?” She gave him my number and told him to call me as I was her baby. 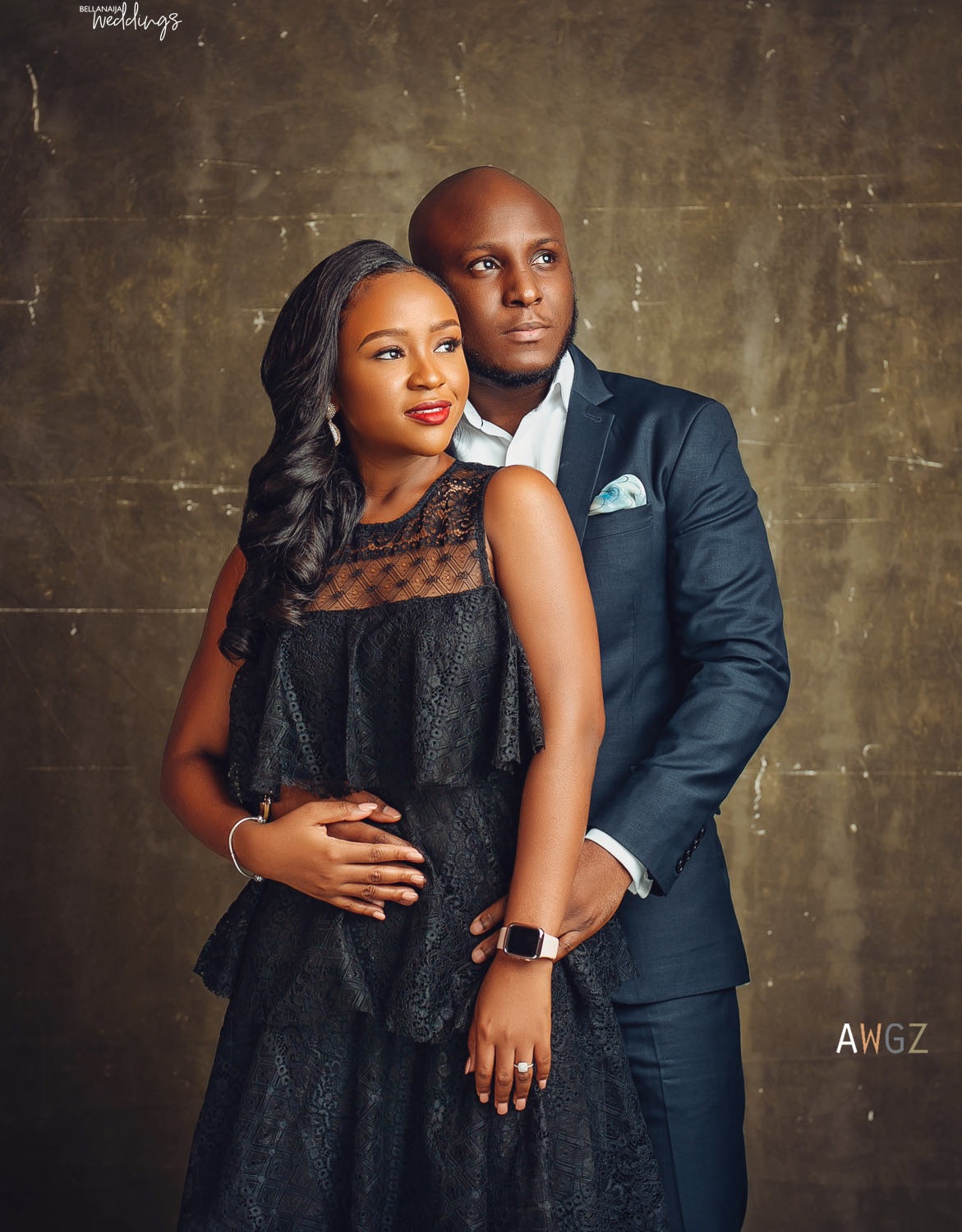 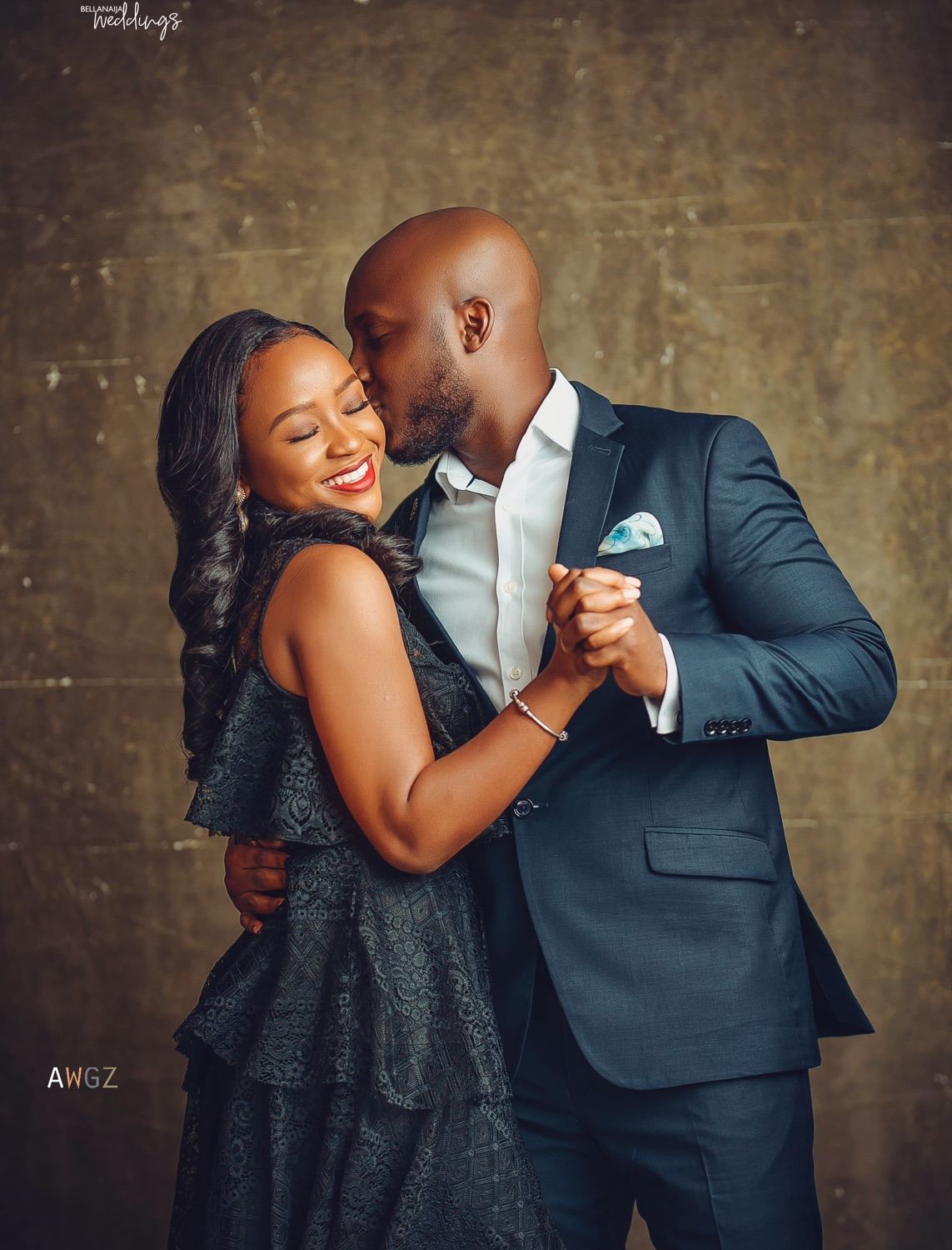 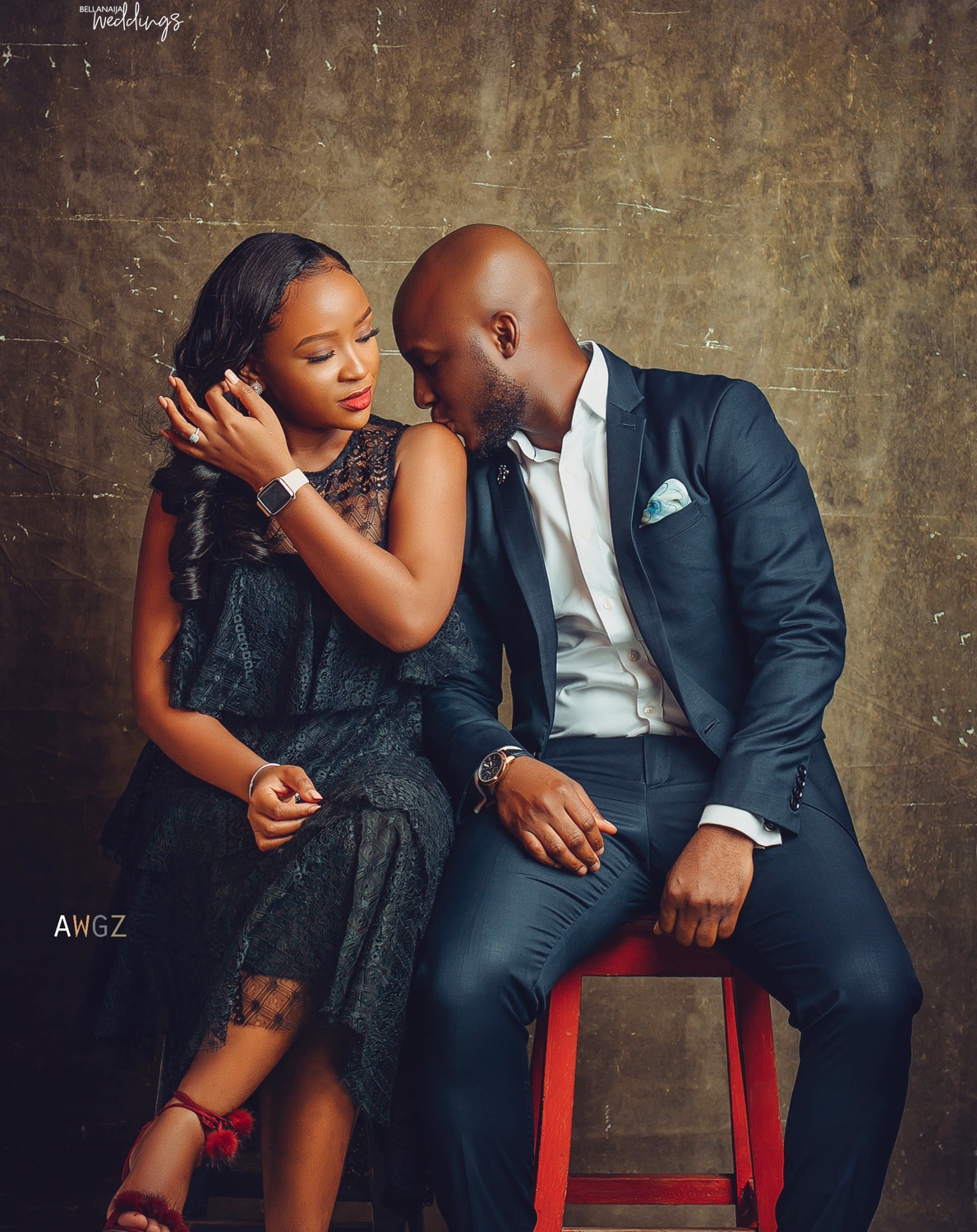 He actually didn’t call for a while (he claimed he was busy with work – travelling), and only called after a week or two. When he finally called, he asked to come see me and I obliged. My first impression was “this guy is short o”. He got to mine at about 7pm, we got talking and I remember I kept laughing and had such a good time. 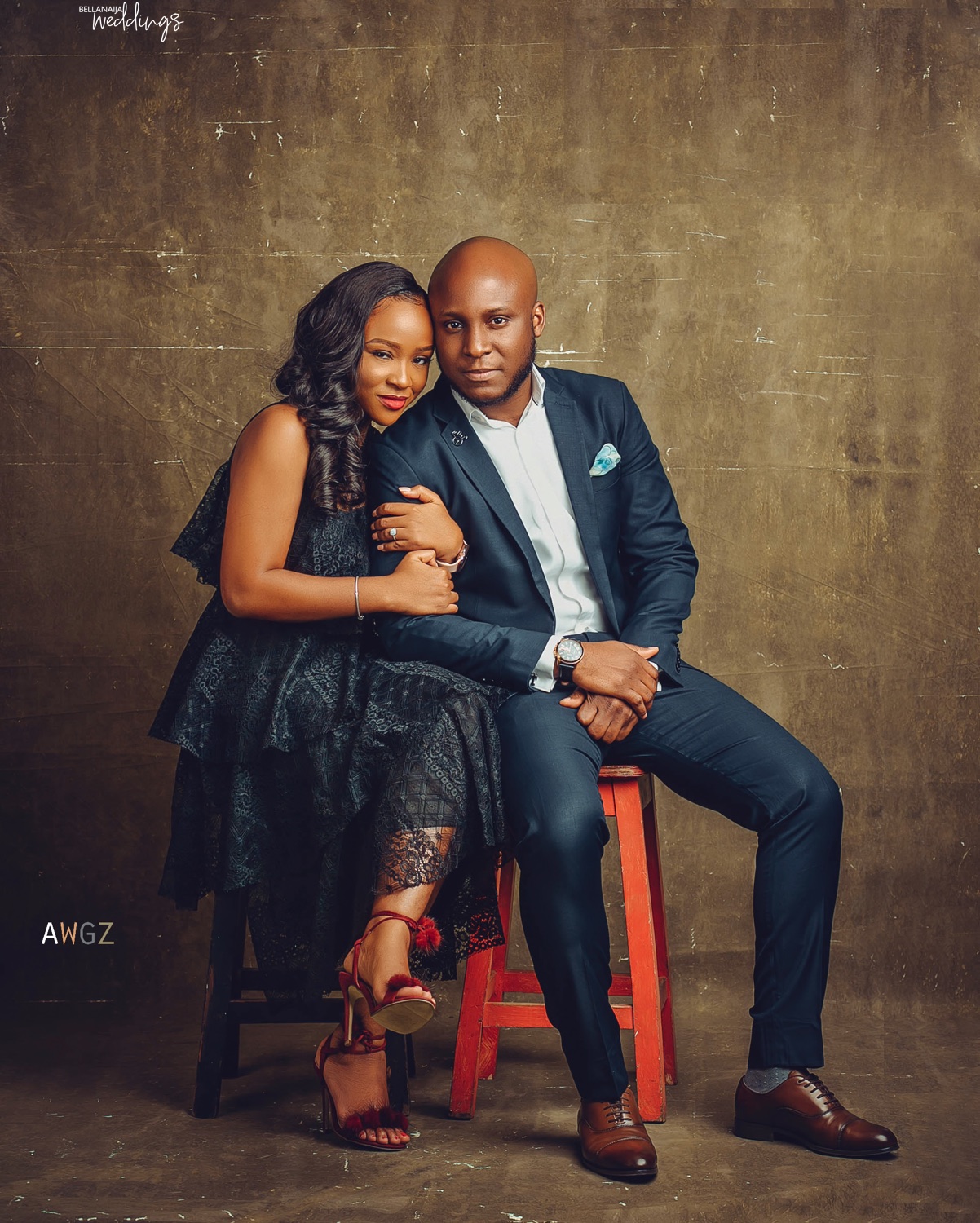 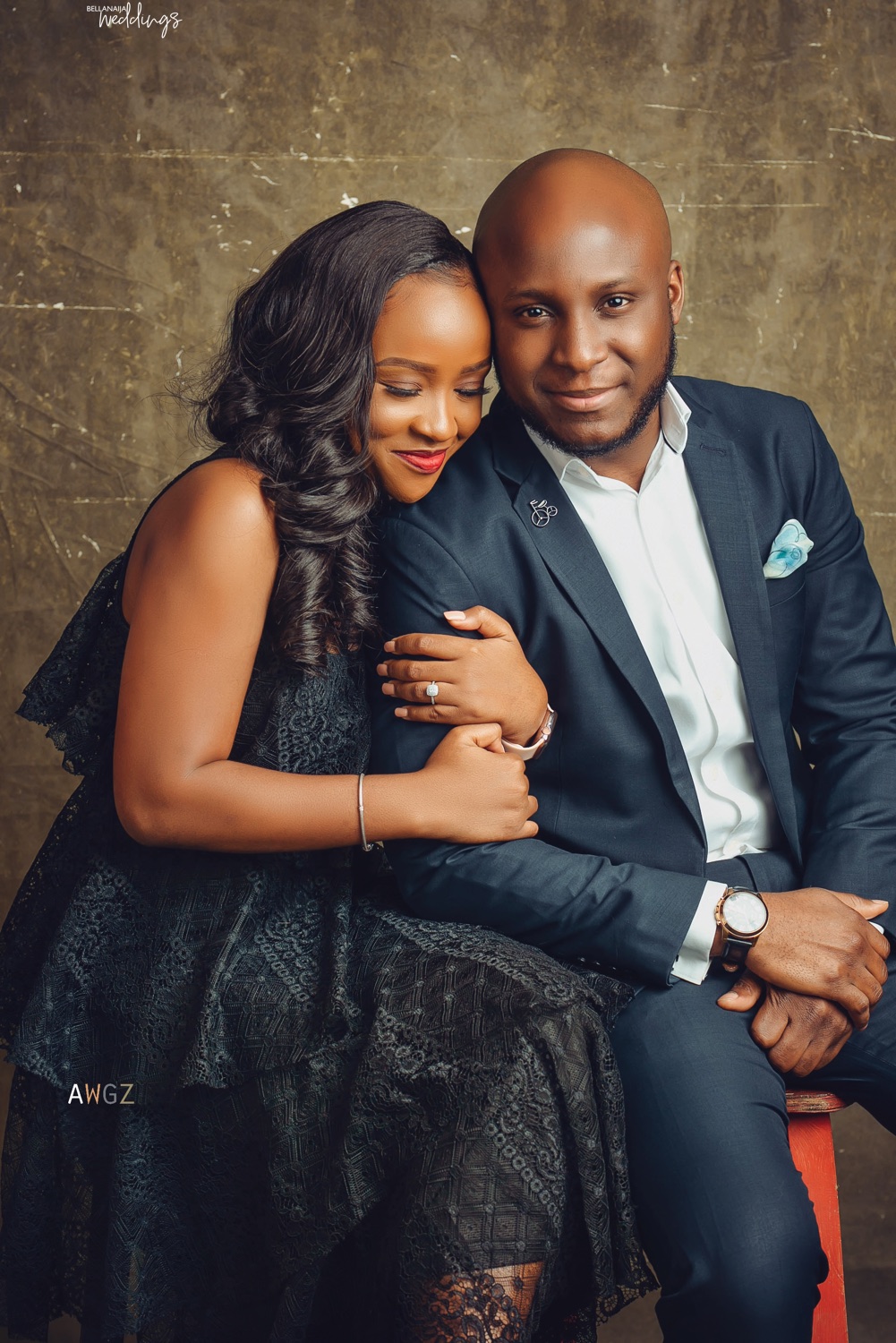 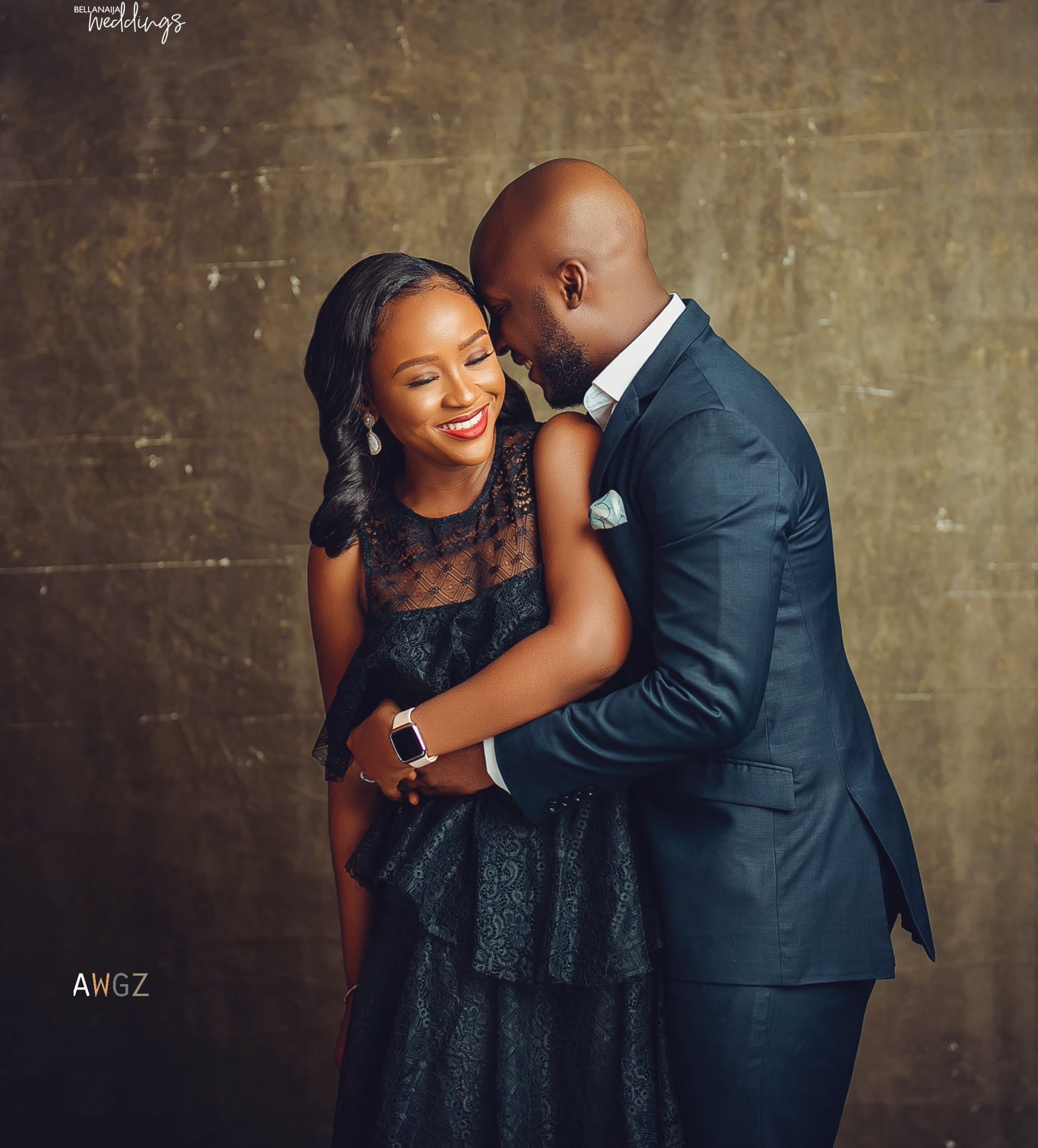 So much time had passed without us knowing, it was about 11:30 pm when he eventually left. We planned to hang out again and the second time, I was wondering why I thought he was short the first time (maybe I was now blinded by love).  The rest is history! 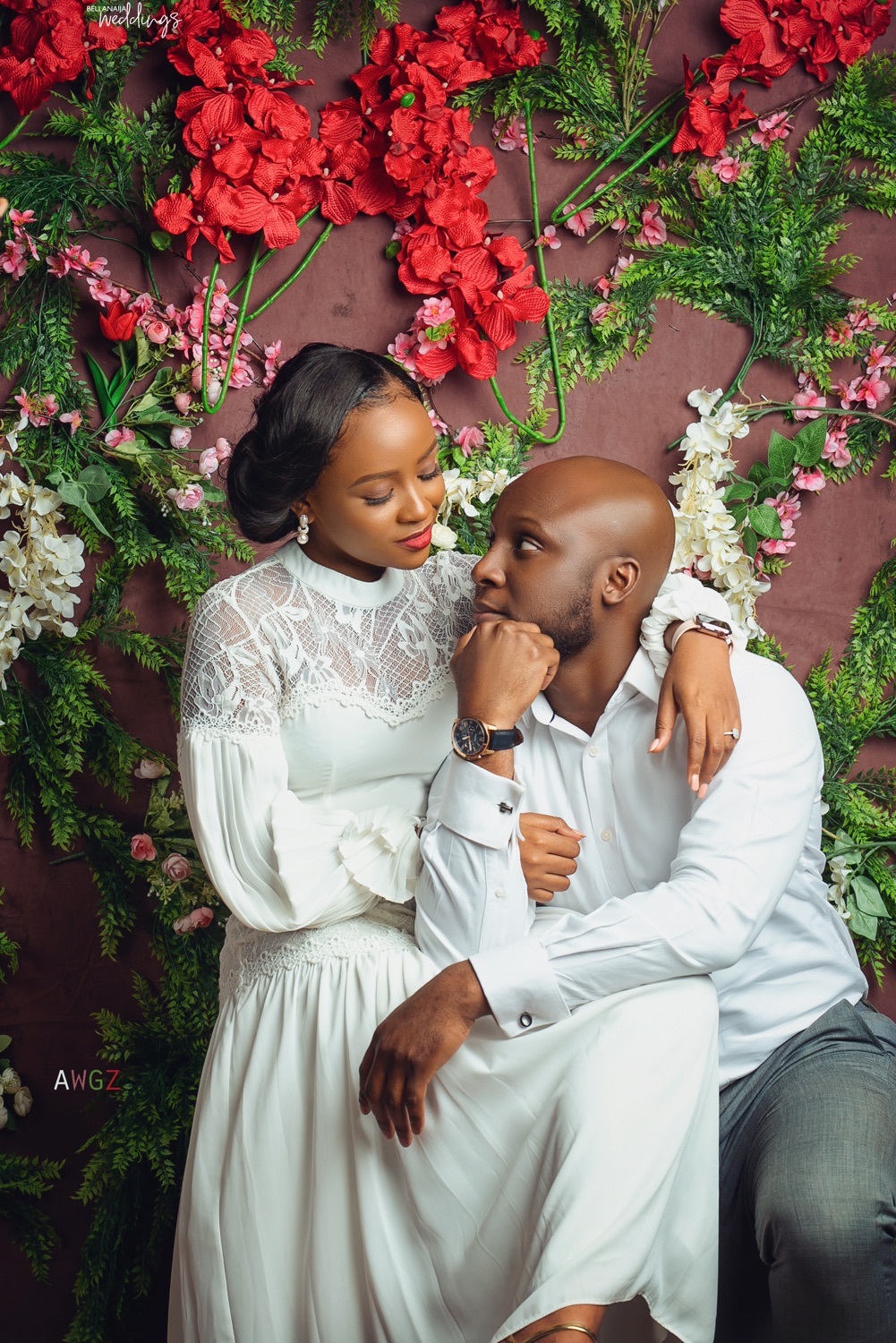 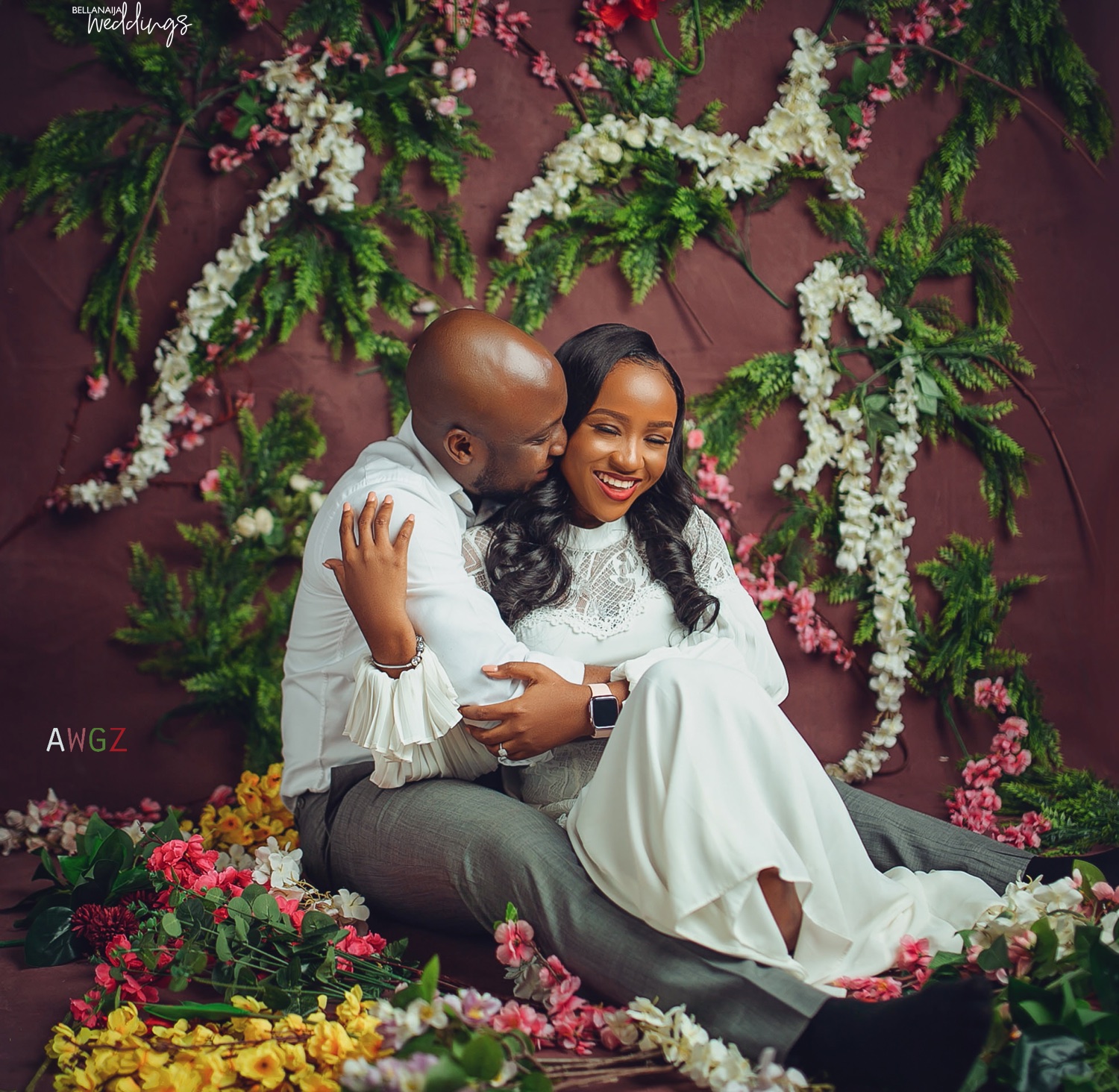 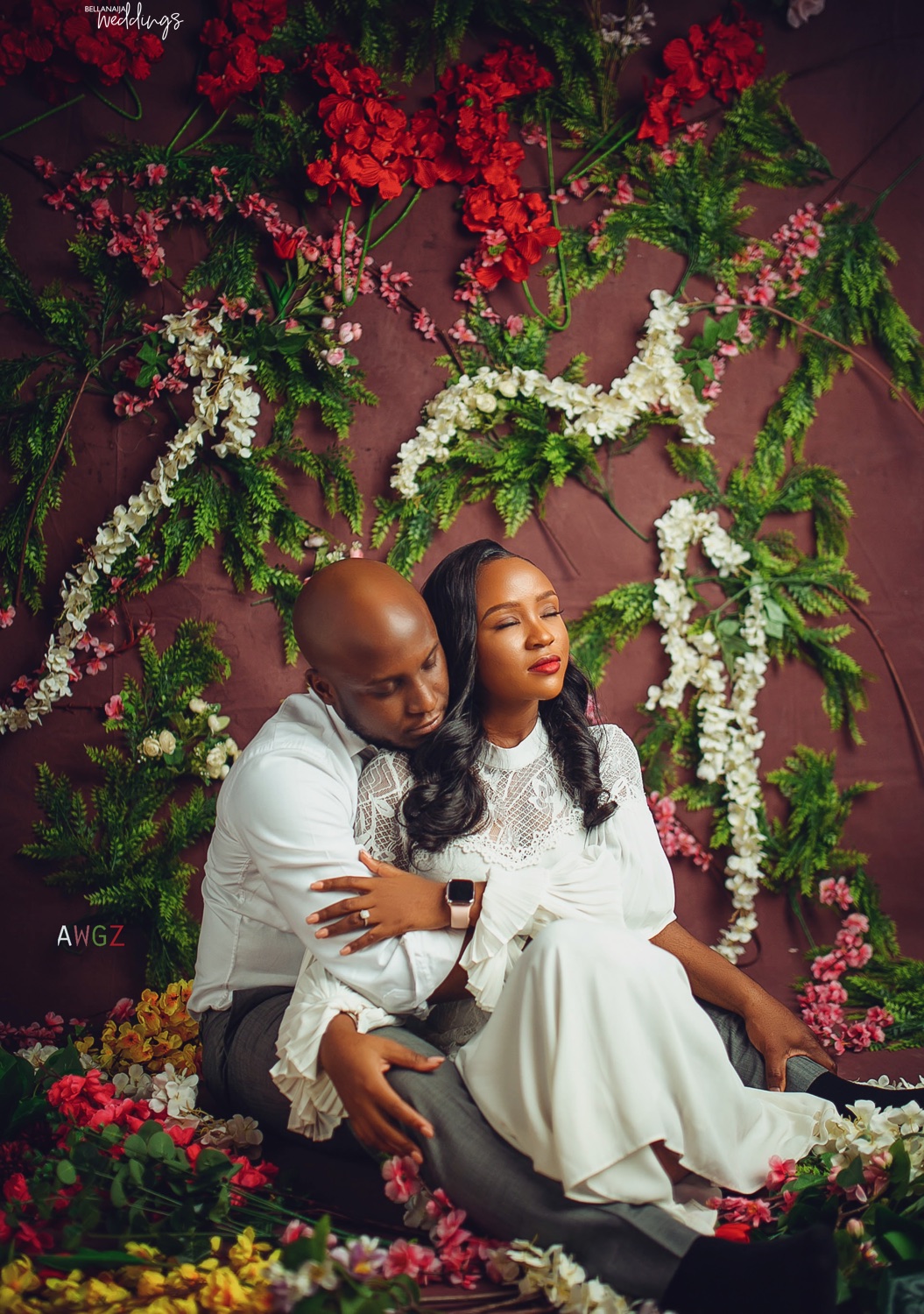 Our Proposal Story
By the bride-to-be, Tolu

We dated for over three years before he proposed in August last year (2019) in an intimate gathering with my family and his. I don’t exactly remember all he said because I kept laughing. I’m looking forward to forever with you T! 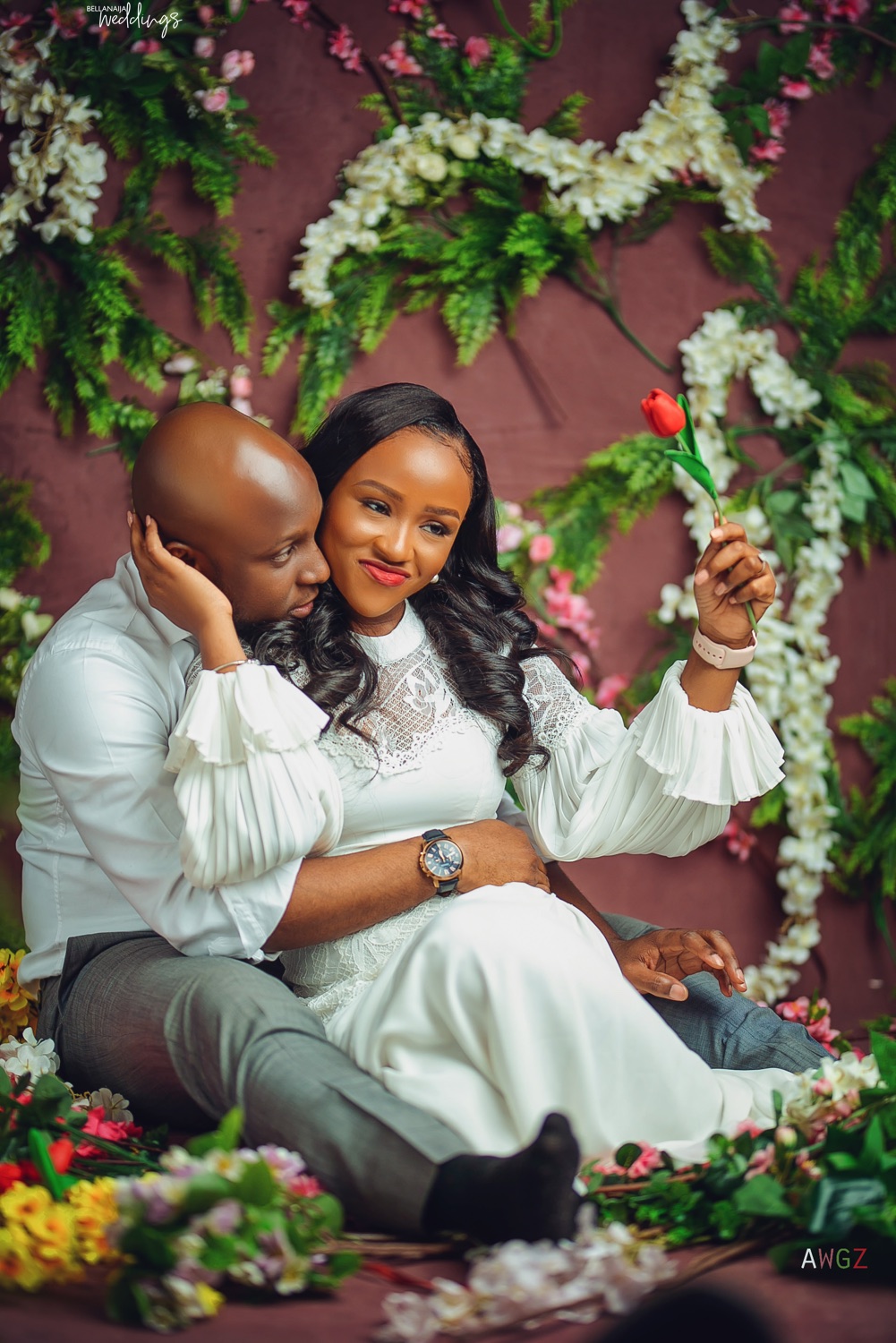 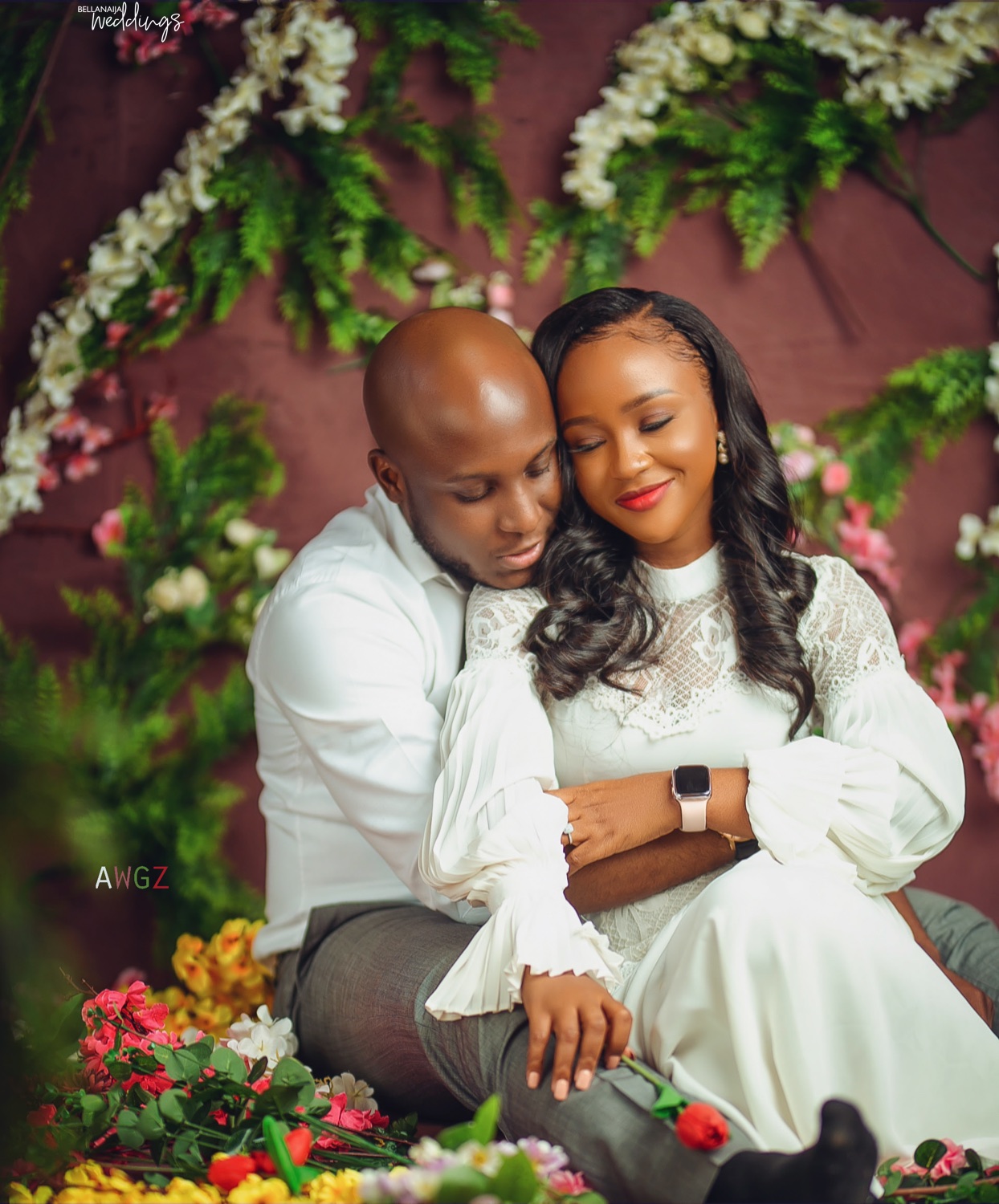 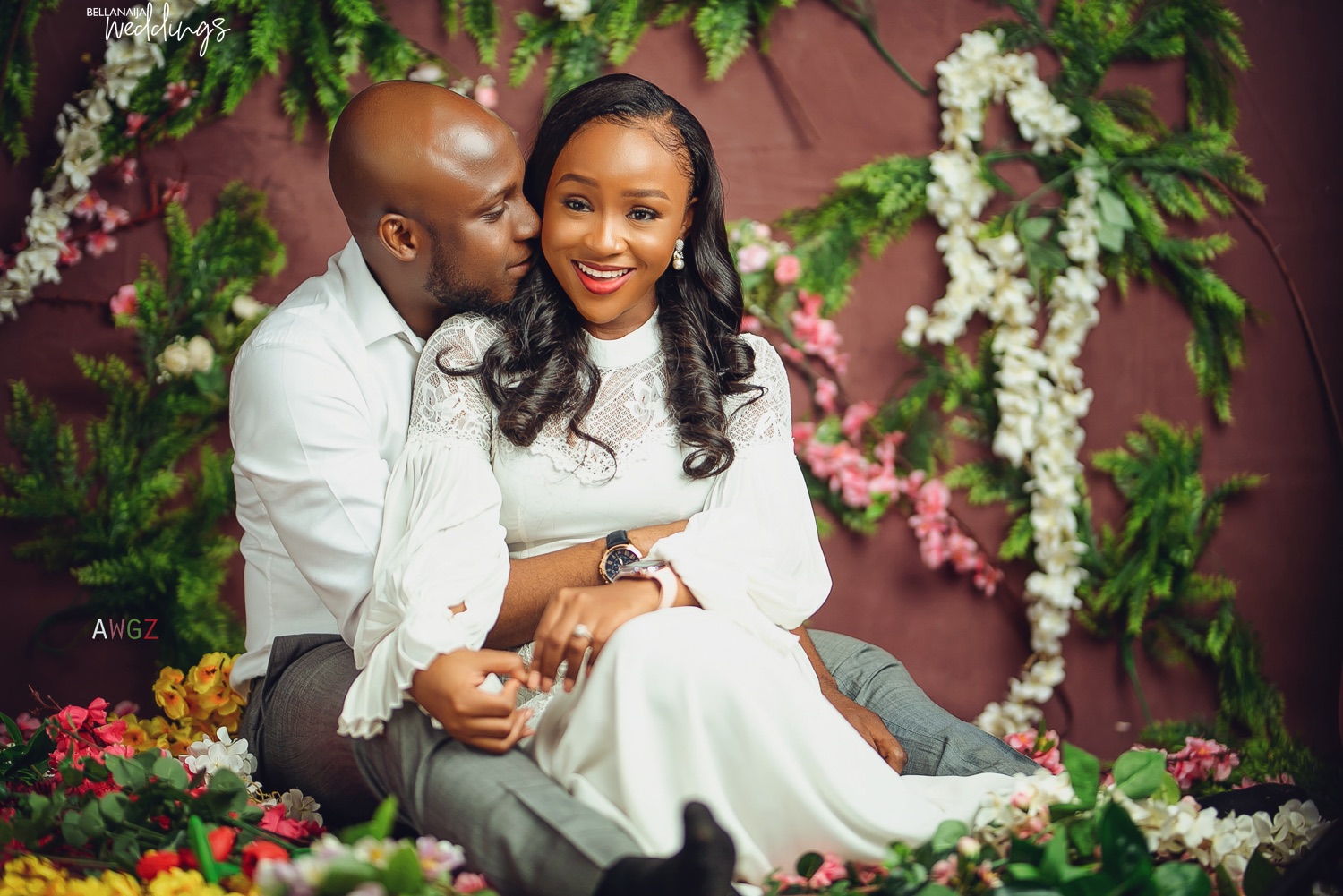 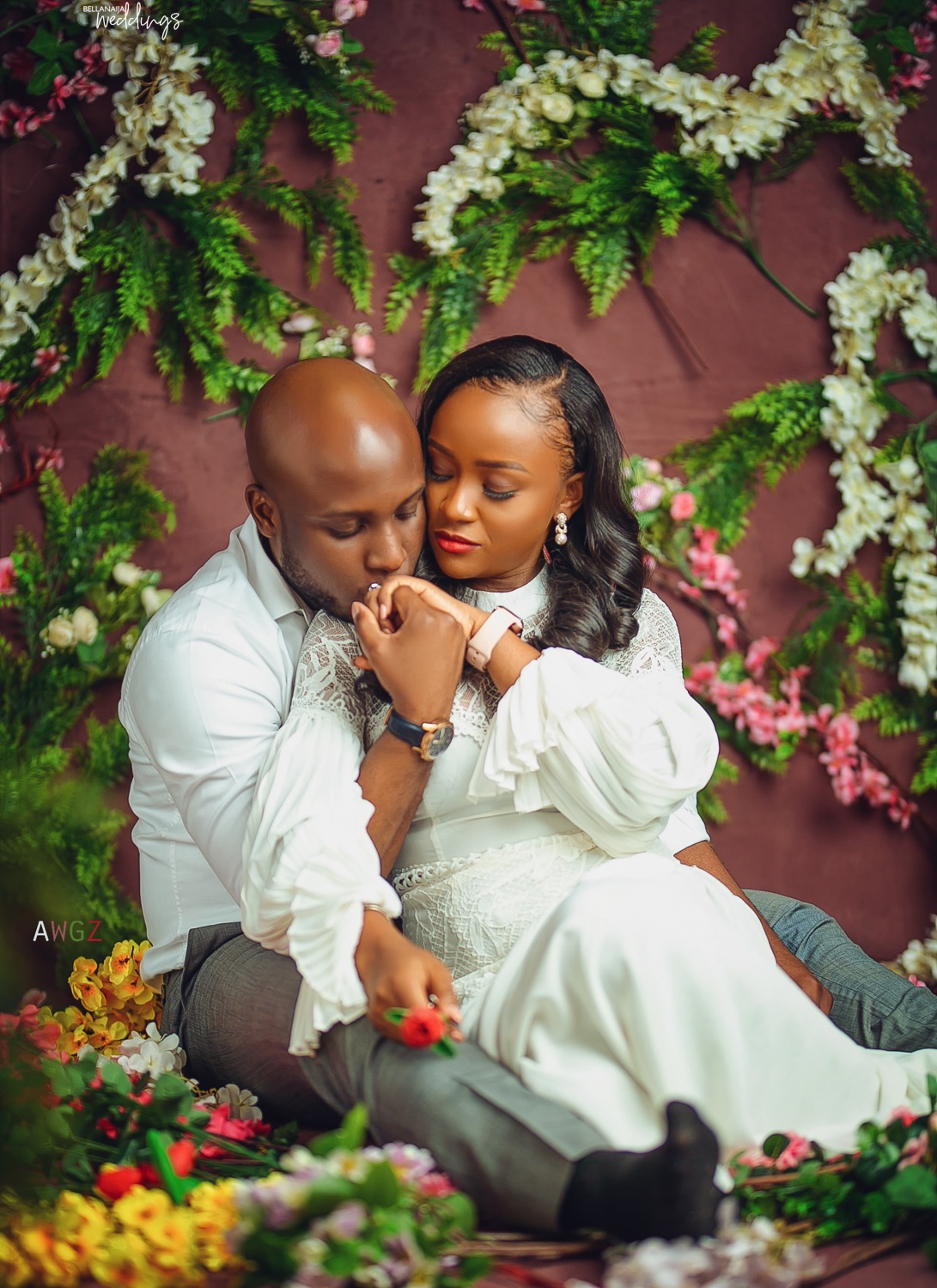 Head over to www.bellanaijaweddings.com for more love stories and pre-wedding shoots.