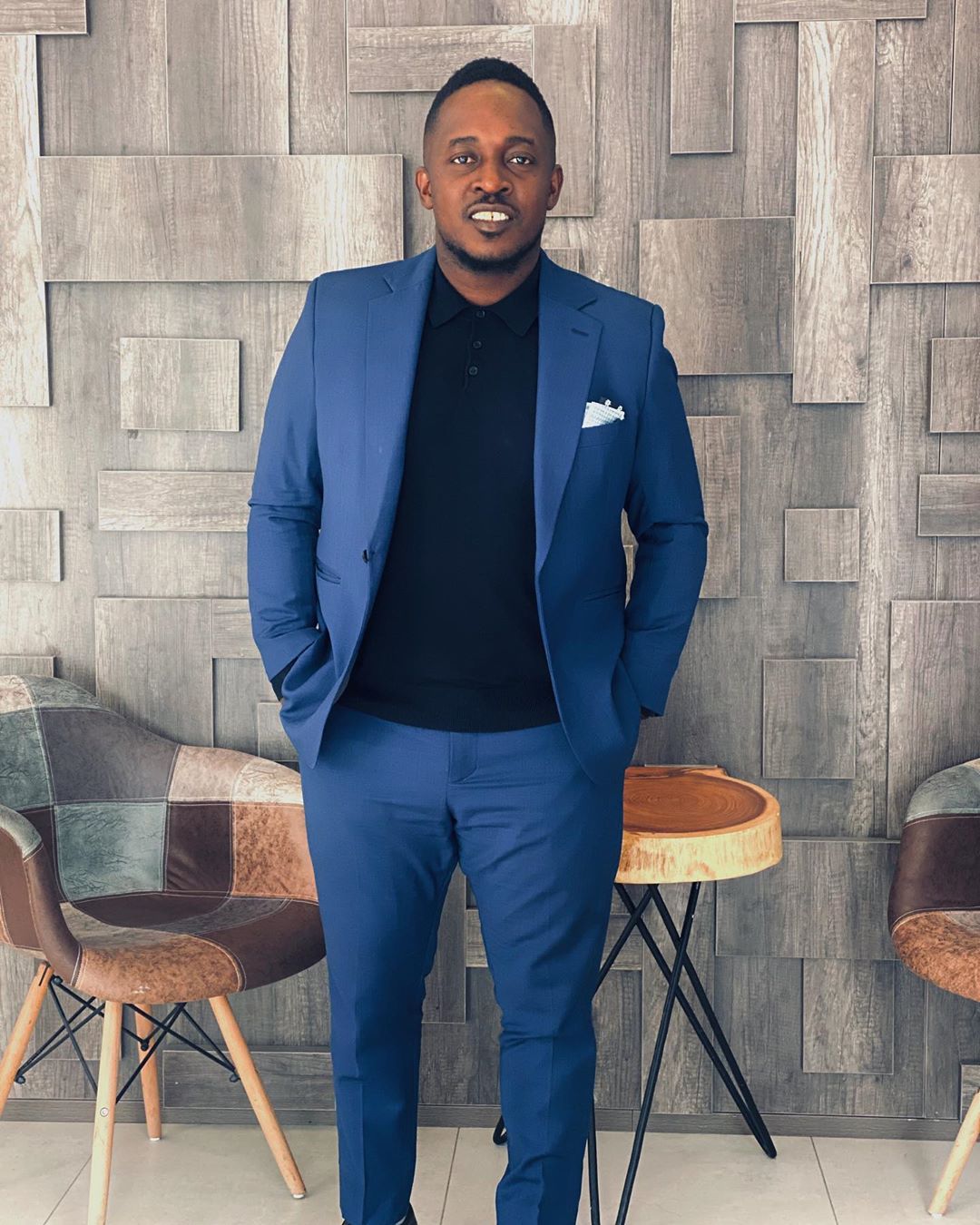 It’s the end of an era. M.I. has released his highly-anticipated 10th body of work titled “Judah“, and with it announced his exit from Chocolate City and the creation of his new label, Incredible Music.

M.I. joined Chocolate City in 2007 and became the CEO in 2015, and has so far dropped five albums, three mixtapes and one playlist (nine projects in total).

The rapper who ended his 13-year association with Chocolate City made the announcement on Instagram. He wrote:

There is a lot of truth in my new EP the “Judah EP”
1. I had a dream that CBN would be the greatest group the world had ever seen.. it was on me… and today I announce my decision to finally let go and move on to something new! Thank you for your support and love for 13 years.. and if your still with me!! Let’s go… please follow @imthetribe 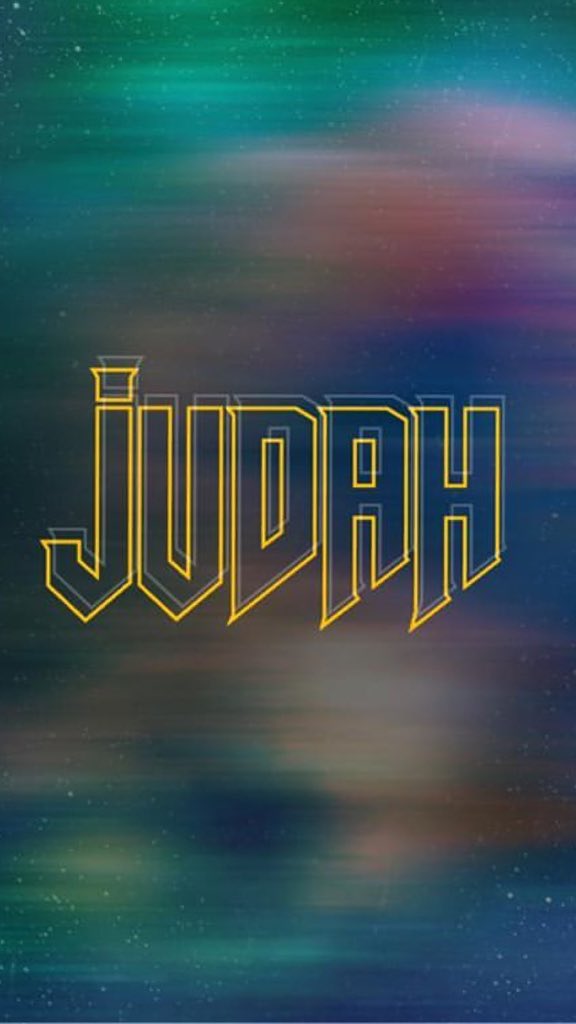 You can stream the full EP below.