After a Decade of Top-Notch Entertainment, 53 Extra Takes a Bow 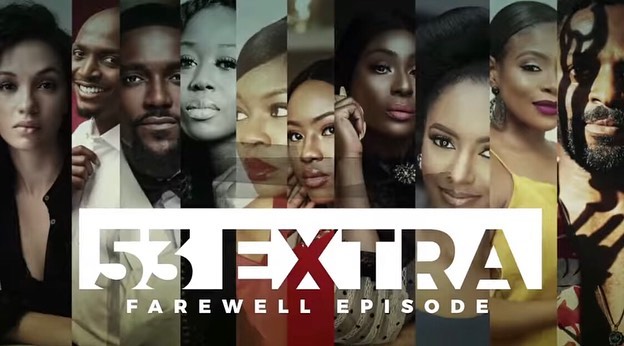 After a decade of showcasing world-class entertainment, M-Net’s African lifestyle show, ‘53 Extra‘ takes a bow and closes its curtain with a final goodbye video.

’53 Extra’ is a spin-off of Africa Magic’s flagship magazine show Studio 53, which was named for the 53 countries in the African Union. The exciting African entertainment show brought all the hottest gossip and entertainment news from in and out of Africa.

It's been an absolutely incredible decade of first-class entertainment and front row access to the land's most prestigious events. #AM53Extra officially took a bow and closed its curtain last night, but fear not if you missed the nostalgic serving because there's a repeat at 8:30 am, on DStv CH 153 AM Urban.

Kayode Kasum’s Film “Oga Bolaji” is A MUST WATCH!

With 34 Years in the Modeling Industry, Naomi Campbell is Teaching Us All How to Win at Life