Kayode Kasum's Film "Oga Bolaji" is A MUST WATCH! 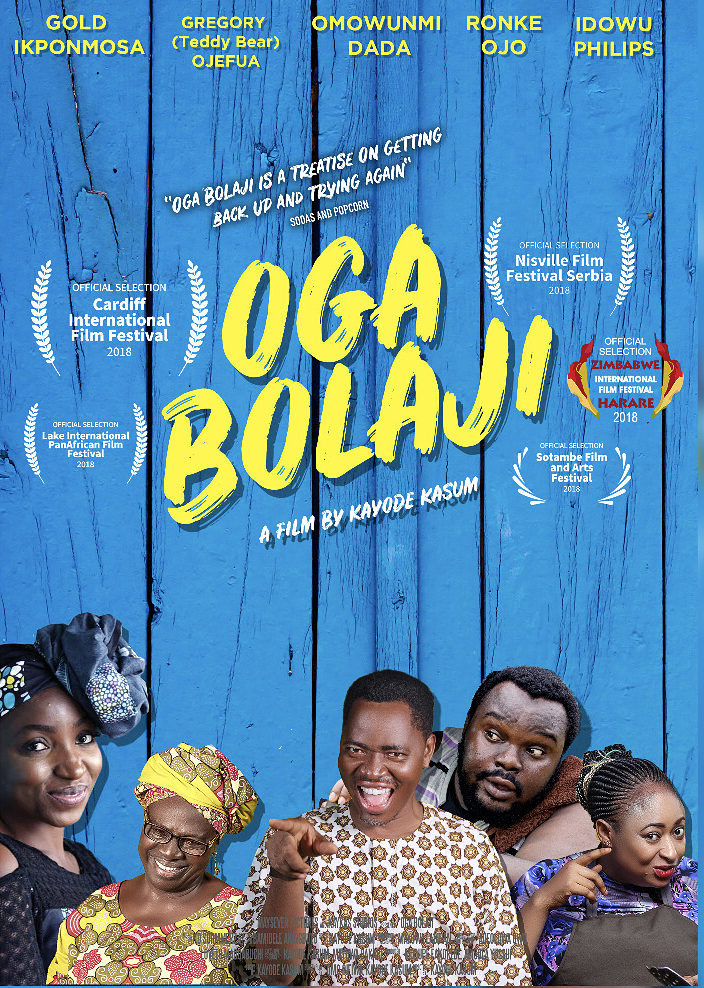 “Oga Bolaji” is a story centred around the simple happy-go-lucky life of a 40-year-old retired musician (Gold Ikponmosa). His life takes a drastic turn when he crosses paths with a seven-year-old girl (Jasmine Fakunle) which could lead to the worst or best days of his life. It showcases the resilience and ingenuity of the Nigerian spirit: the way we live, our pain and our limitations, doggedness, hope and dream.’

After a Decade of Top-Notch Entertainment, 53 Extra Takes a Bow