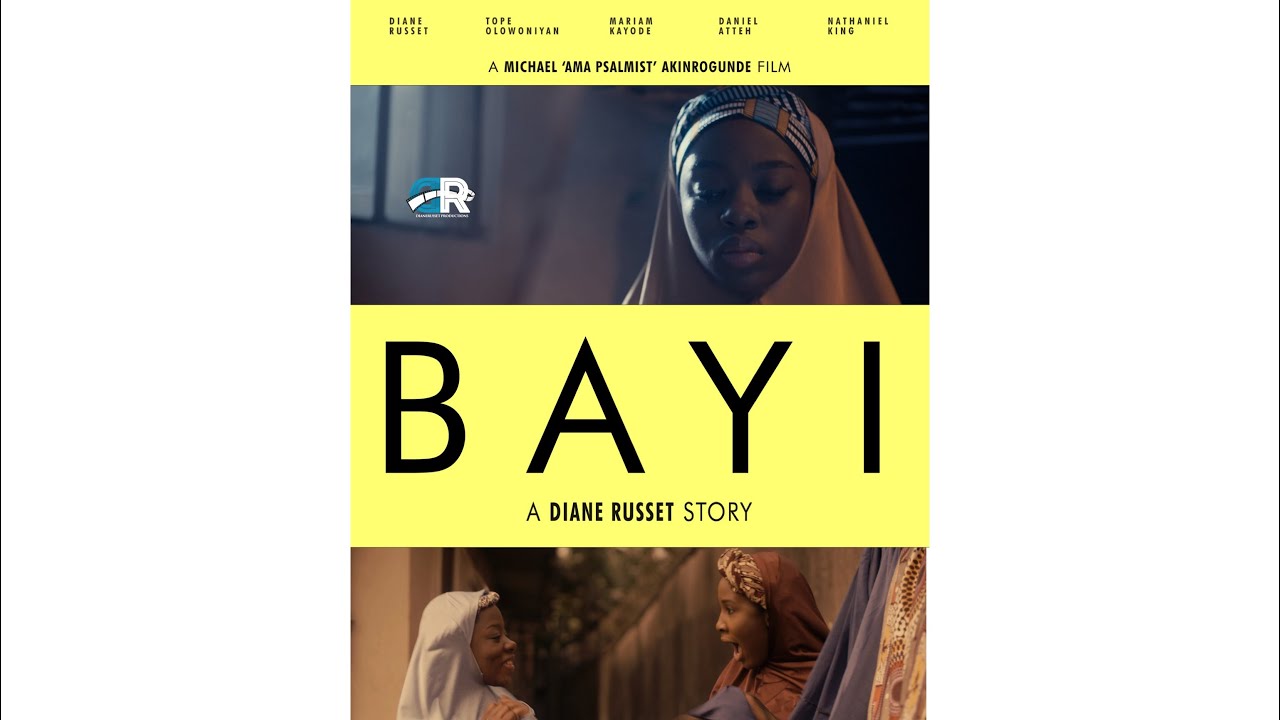 “Bayi” is a super important film that focuses on early child marriage and its consequences, with VVF in focus. It tells the story of the struggles of a young girl, who loses her family and has to navigate through life.

“Bayi” is written by Diane Russet, directed by Micheal ‘Amapsalmist’ Akinrogunde and produced by Ayomide Newo, and you can watch it here.