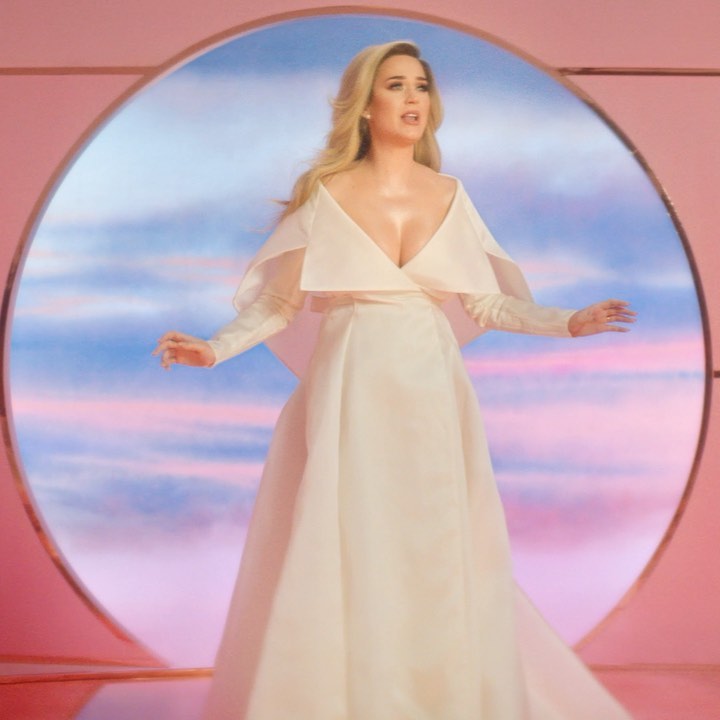 Katy Perry and Orlando Bloom have announced that they’re expecting a baby girl in a super adorable Instagram reveal.

Since the couple announced they were expecting their first child together at the beginning of March, we have been eagerly waiting to find out more details. Katy teased her pregnancy in the music video for “Never Worn White” where she cradled her baby bump.

Katy Perry posted the gender reveal on Instagram that showed Orlando covered in what appears to be pink shaving cream as he flashed a huge grin. She simply captioned the photo “It’s a girl” 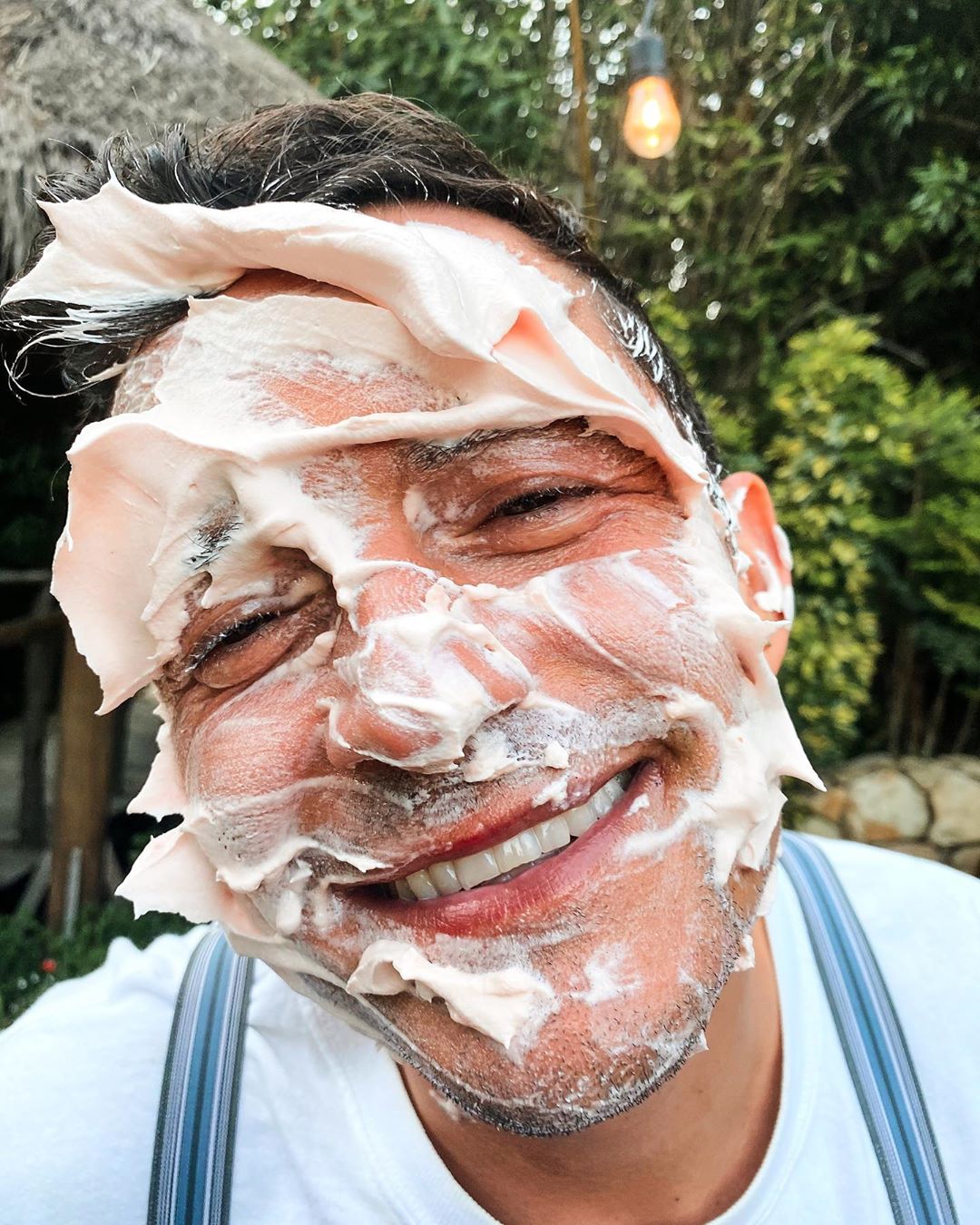