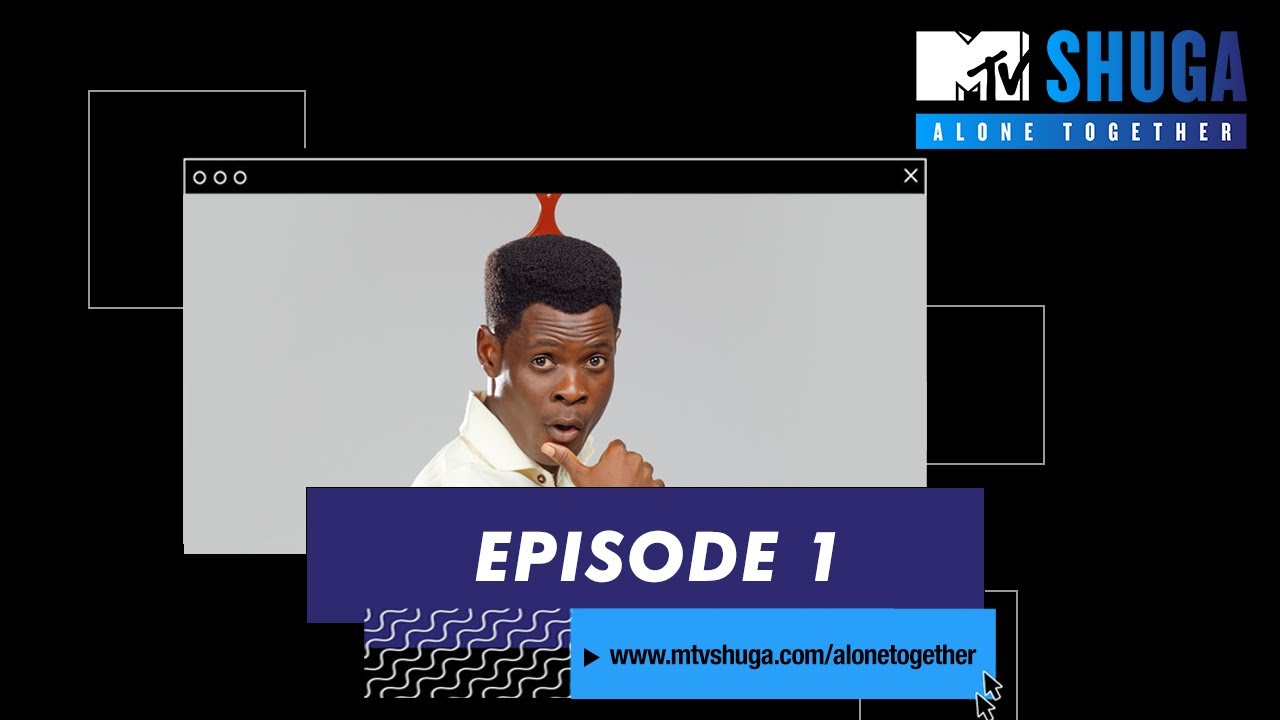 MTV Shuga’s new mini-series tagged “Alone Together” is here and it features Shuga cast from across Nigeria, Kenya, South Africa and Ivory Coast.

“MTV Shuga: Alone Together” is exploring how people in different African countries (Nigeria, Côte d’Ivoire, Kenya, and South Africa) are coping with the lockdown and will depict how the coronavirus pandemic is affecting every aspect of life.

Even though this new season was entirely self-filmed by the actors, it did not compromise on quality in any way.

This first episode from the new season is as relatable as ever.

Wasiu (AKA Da Waz, or Wazkid for short) gave us lots of laughs as he went on Instagram Live to spread conspiracy theories and fake news. We’re sure you’ll remember the ‘Whatsapp Warriors’ on your contact list when you watch this episode. You know them, right?

Watch the first episode below.

Wasiu’s clowning around did not end with episode one.

In this episode, Tobi, or Oga T as Wasiu calls him, confronts Wasiu about using the company name to spread fake information online. Wasiu, (with the comb that seems to be permanently stuck in his hair) explained that he was just trying to get famous online. Tobi warned him about sharing false information just to chase clout – he could just be risking someone’s life.

After that is cleared up, Tobi has to inform Wasiu that he is getting fired as social distancing has prompted the cancellation of the concert he was hired for. Tobi feels bad about not being able to pay Wasiu, but what can he do? Most of the payment for the concert had been made, and he will not be getting any refunds.

Wasiu is understandably sad about this. He is broke, with no power and water in his one-room apartment, and no means to earn more money. Tobi hops on a video call with his friend Leo and finds out that Leo has been exposed to the coronavirus!

Episode three will be dropping tonight, and we’re already wondering – What stunts will Wasiu pull next? Will Leo test positive for coronavirus???

Omoni Oboli’s “Love Is War” is Coming to Netflix Soon!