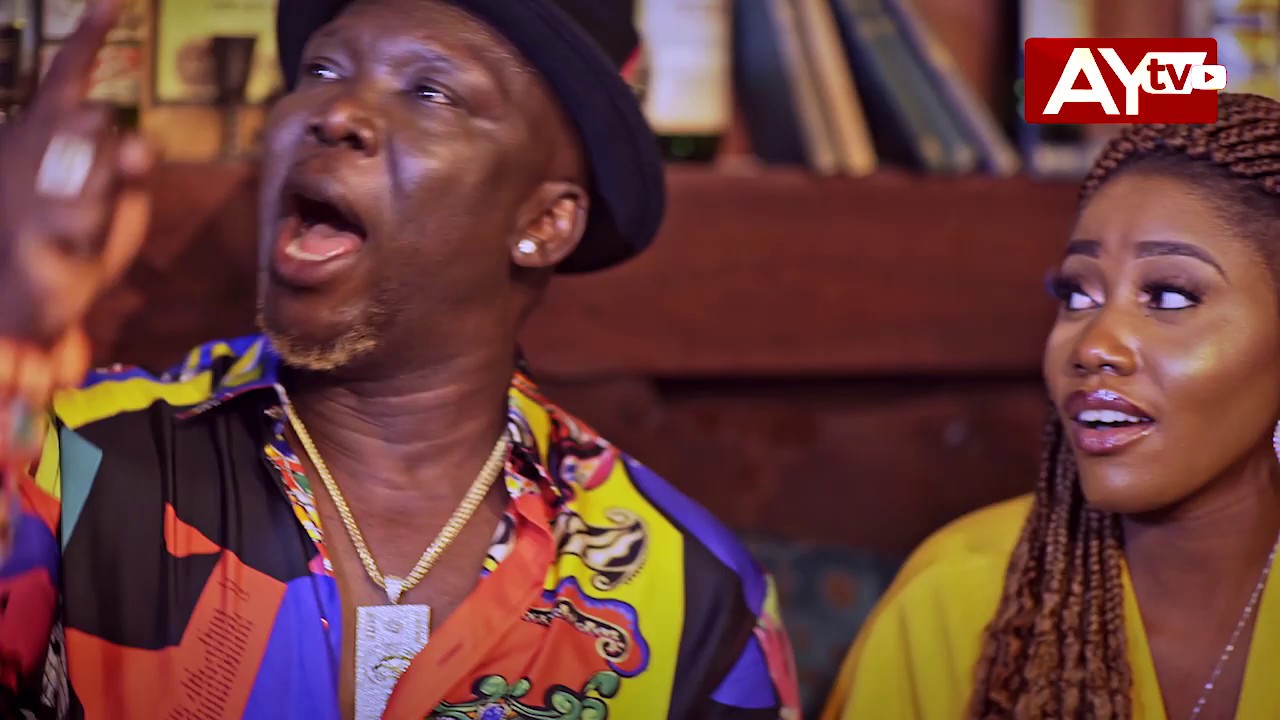 Another episode of AY Makun‘s comedy web series, “Call to Bar” is out. Episode 8 tells the hilarious story of a man that gets in trouble after buying expensive drinks at the bar.

Despite his rich appearance and bragging, it turns out he is only flaunting “Audio Money”.

Watch the hilarious episode below:

#BBNaija’s Mike & his wife Perri are Having a Baby Boy! Watch their Exciting Gender Reveal Party