ESSENCE  has released its first-ever edition of “The Africa List: The Best In Entertainment, Culture and Business”, which celebrates incredible Africans, lending their talents, voices, ideas and movements and shaping tomorrow’s Africa.

Africa has seen unmatched growth in numerous areas in recent years. As could be expected, at the center of the boom is a visionary generation committed to propelling itself forward in its own authentically African way. But it has not been easy.

Within the 54 countries on the continent, there are some managing decades-long wars, autocratic governments or interminable conflicts. But weaving through all of that, there is creativity, innovation and light. It is the African way. 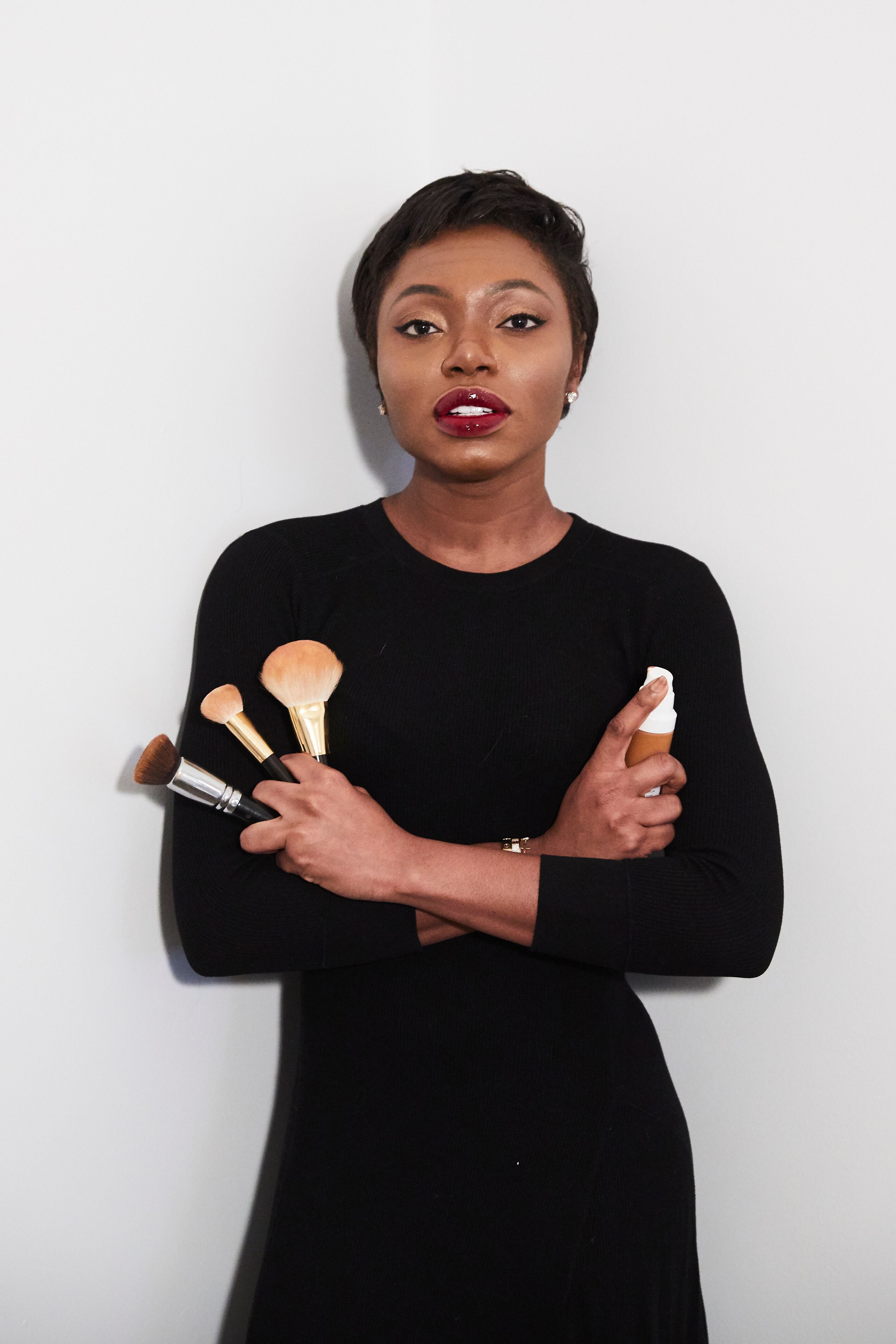 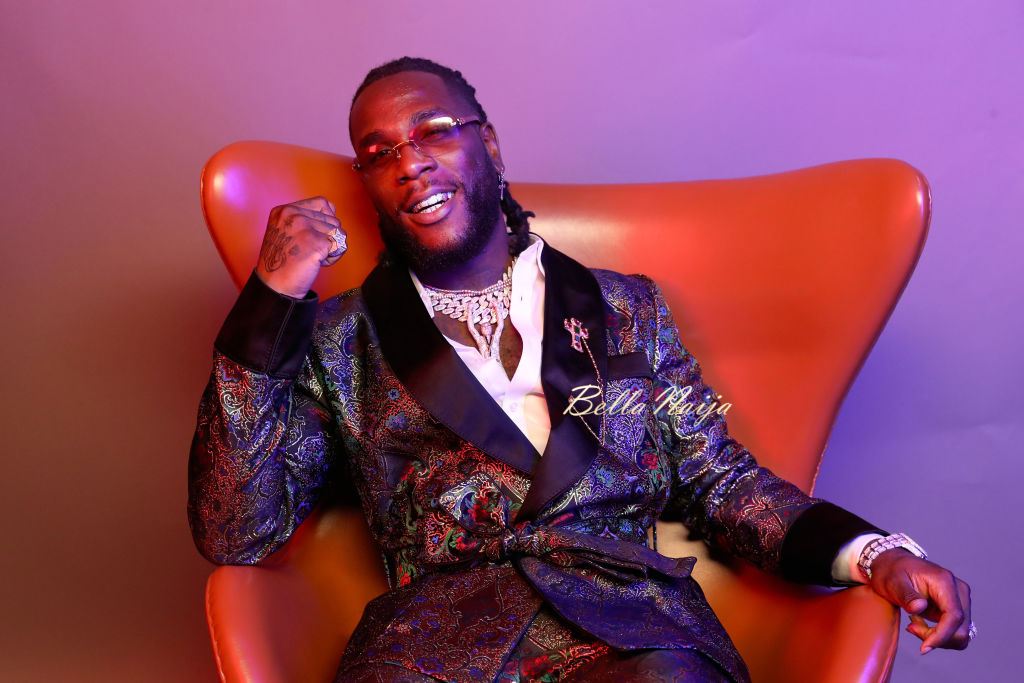 LOS ANGELES, CALIFORNIA – JUNE 23: Burna Boy poses for a portrait during the BET Awards 2019 at Microsoft Theater on June 23, 2019 in Los Angeles, California. (Photo by Bennett Raglin/Getty Images for BET) 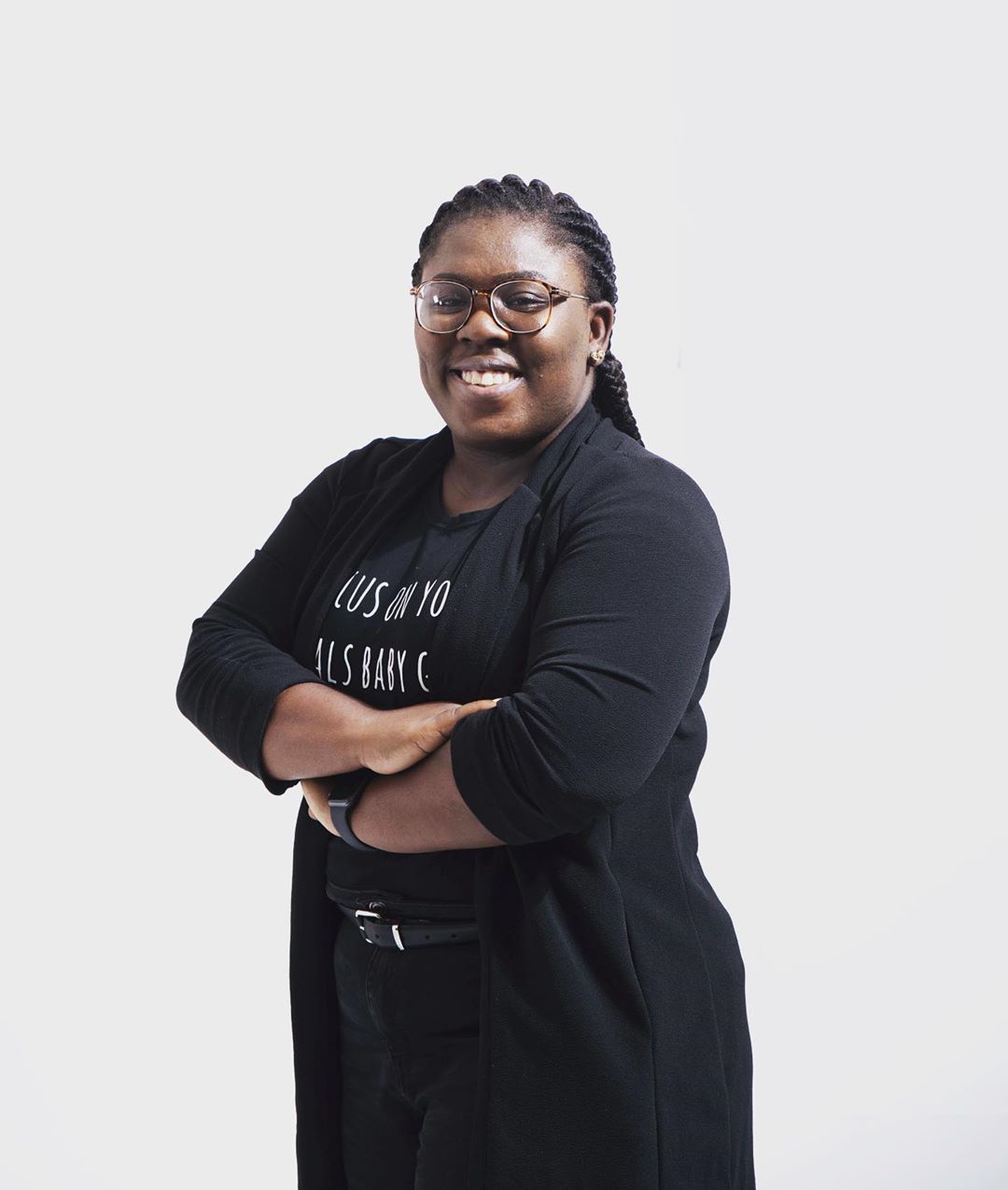 Check over here to read about these African stars.