Everything We Know About #BBNaija's Mike And Perri's Baby So Far

The Kabusa Oriental Choir have an amusing Remake of Davido's "Fem" 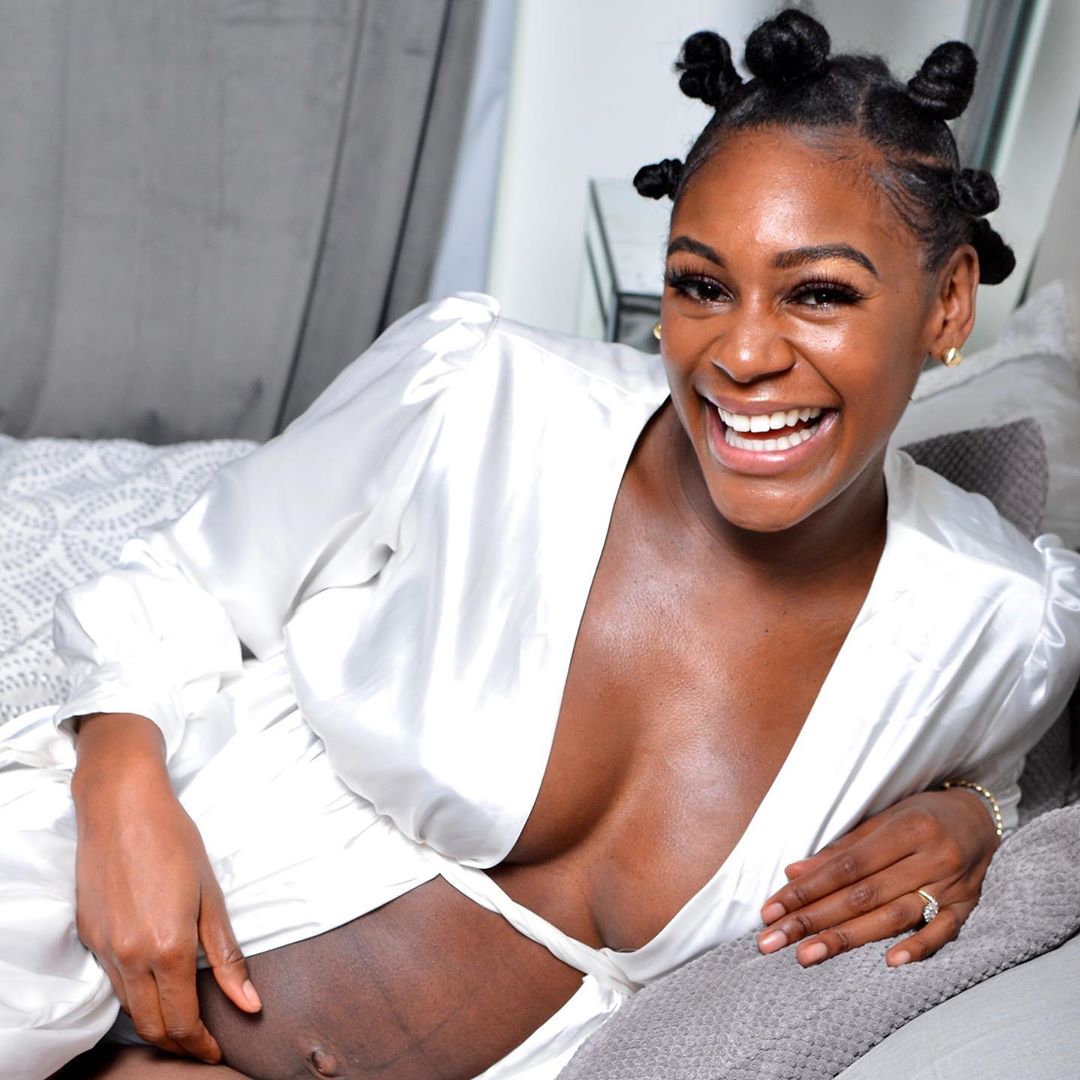 Congratulations are in order for Big Brother Naija’s star Mike Edwards and his lovely wife Perri Shakes-Drayton who are expecting a baby.

The couple announced the good news with the launch of their joint YouTube vlog “Mike and Perri“.

Here’s everything we know about the baby so far, from their first vlog.