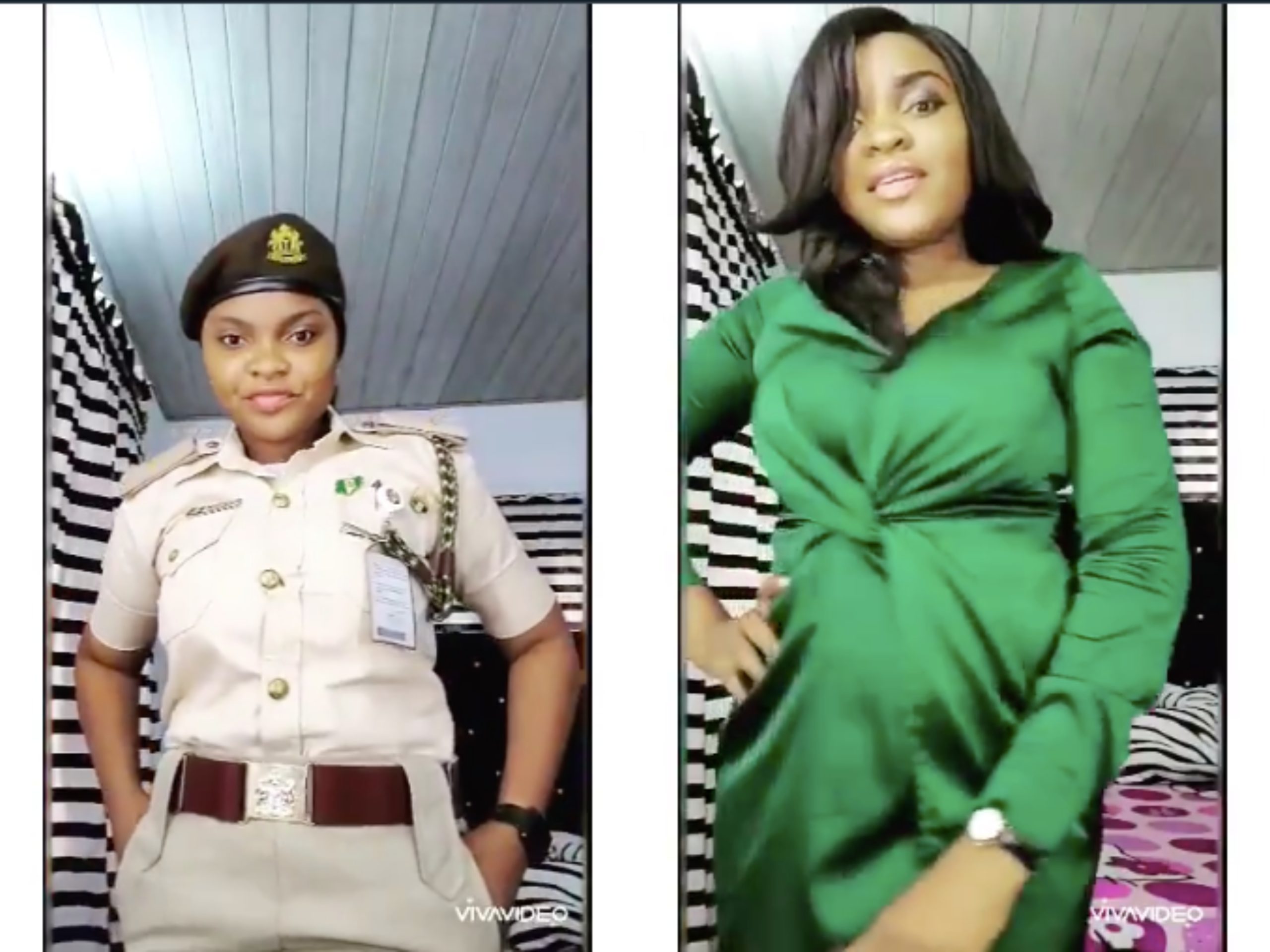 Remember the five Nigerian Immigration Service (NIS) female officers who were allegedly handed queries for participating in the #BOPDaddy/#DontRushChallenge? Yes, those ladies. We have an update on their story.

Incase their story doesn’t ring a bell, click here to read up.

What many Nigerians found amusing, is that these ladies were in no way indecently dressed, and the idea behind the challenge was basically transforming from one look to an another.

In a memo obtained by NewsWireNGR, the media outlet revealed that the officers have been reassigned new places of assignment and are expected to report within 7 days, (PS: there’s still an ongoing lockdown and intrastate travel ban).

According to the memo:

With the new update gradually spreading through Twitter, some people have tagged the new “punishment” disappointing and unfair, with the fact that these ladies were redeployed to states with the common occurrence of insurgency and banditry.

This is absolutely unfair to these ladies! || NEWS EXCLUSIVE: Leaked Document Reveals Five Female Immigration Officers in #DontRushChallenge Video Have Been Punished with Graveyard Postings https://t.co/W46Iz98raQ

The Immigration service didn’t have to do anything about that video, they didn’t break any laws. But here we are.

The culture of policing and repressing women continues. #Immigration5

I can't believe those women are being punished #Immigration5