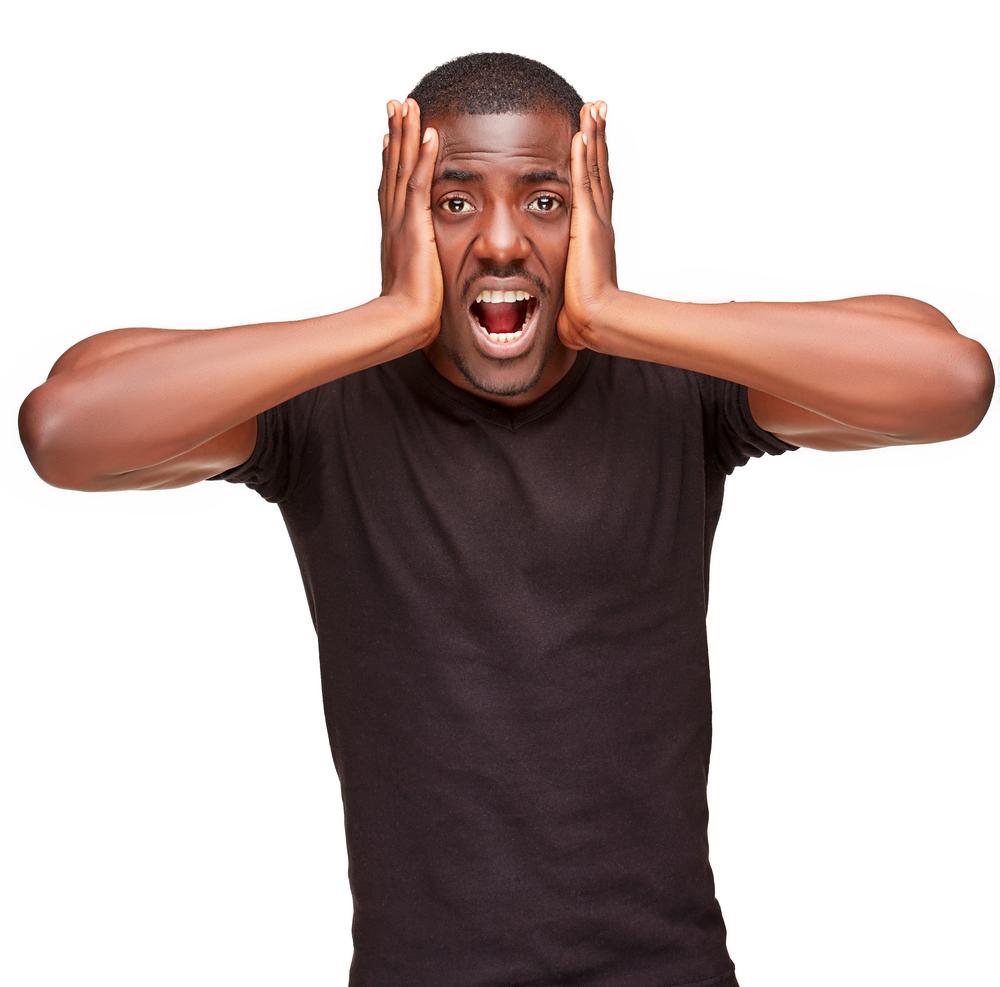 One can, arguably, describe words as the most powerful force that rules and drives humanity. Words are strong and penetrating, can leave a long-lasting effect in a room and on a person, can destroy a nation, and can also repair broken structures. People have discovered the power of spoken words, but what is, arguably, more powerful are written words.

Edward Bulwer-Lytton was right when he said that the pen is mightier than the sword. That is because “written language or the advocacy of an independent press is a more effective tool than direct violence”.

The media knows the potency of words and the immortality of written text and the media leverages this when they want to pass an important message, criticize the government, nail a person to the cross, adulate an individual or wash away the sins of corrupt politicians.

In today’s world, the latter is very common.

Through the years, we have seen the role the media has played in changing certain narratives, rewriting history and cleaning up the image of corrupt politicians.

For instance, to many Nigerians, Murtala Muhammed is the hero that would have turned Nigeria’s story positively if he had not been assassinated six months into his regime. In fact, in Taiwo Ogundipe‘s book, The Hurricane, he said that Murtala Muhammed’s “strong personality had imbued the nation’s governance with a new sense of urgency, a new spirit of dynamism.” The book insinuates that although Murtala was not perfect, he had noble intentions and a master-plan to make Nigeria great.

What many did not mention is that these ‘flaws’ led to the death of thousands of innocent people. Another account of Murtala Muhammed says: “In the aftermath of the Major Kaduna Nzeogwu led coup, Murtala Muhammed and other Northern officers organised a secessionist coup (Araba) and pogrom that targeted and consumed the lives of over 50,000 innocent Eastern civilians in the first barbarity of such a scale to be seen in Africa. Artisans, traders, civil servants, children were all hacked to death. Women were raped and killed. Pregnant women were first raped, then had their stomach cut open, the unborn children plucked out and stabbed to death…”

“Whatever tune you play in the compound of a great man, there is always someone to dance to it” – Chinua Achebe

This proverb rings true when you consider that for many politicians and wealthy men of the society  – both dead and alive – it takes very little from them to get people dancing to whatever tune they order their piper to play. All they need to do, in many cases, is to grease the right palms and voila! Newspapers start rolling out praises, social media influencers start trending hashtags and certain influential individuals start talking about how nice a particular person is.

A typical example is the late Abba Kyari. After his death, he suddenly became a saint – who was fighting for the freedom and betterment of Nigeria. Twitter was awash with praises of him; his humility, good heart, bla bla bla. Some headlines read ‘Abba Kyari laid his life for Nigeria’, ‘Abba Kyari died while saving Nigeria.’ If an average Nigerian on the street does not know and has never felt the impact of Abba Kyari, how then did he die saving Nigerians? In Nigeria, it’s almost a taboo to speak ill of the dead and call them thieves – even when they were clearly thieves. In the process, we tamper with historical facts and in future, the next generation will wonder why this country sank this low if all the past leaders were “good, incorruptible men who were fighting for the greatness of the country” or “laid their lives for the country”.

It’s also glaring during elections or when a person is trying to worm his way into the political arena. Such individual suddenly starts giving speeches, gets invited to media chats or starts having his praises sang by journalists.

For instance, in 2015, the media packaged the current Nigerian president as a no-nonsense, corruption-free, action-packed individual. Today, Nigerians claim to be experiencing the exact opposite.

The media is a great tool in building or crashing people’s reputation and over time, we have seen how politicians have made use of this platform to subtly erase their atrocities. The power of the media is such that if care is not taken, black can be sold as purple and the people will begin to see white as orange. It is thus important to be highly responsible and be selective of the people we give voice and attach prominence to.

One reason why it seems Nigerian youths keep making the same mistake in electing leaders is because the media hardly tells the truth! A few exchange of cash and they begin to whitewash and package terrible leaders. In a country where history is no longer taught in schools, how do we ensure generations to come know the truth about a leader when the media – the gatekeepers, the watchdog of the society – keep telling lies about Nigerian politicians and top individuals, sugarcoating their misdeeds and slowly cleaning their image until it is sparkling and stainless?

“When we see a little bird dancing in the middle of the pathway, we must know that its drummer is in the near-by bush.”

We must never get to that stage where when a journalist writes something good about a politician, the people automatically assume that his palms have been greased and someone somewhere is beating the drum he is dancing to. The public’s trust is too expensive for journalists and media houses to lose because of a few Naira notes.

The media must ensure that it never become a pawn in the hands of political chess masters.