One of our faves, Yvonne Orji, is just about ready to release her HBO comedy special titled “Momma I Made It“. 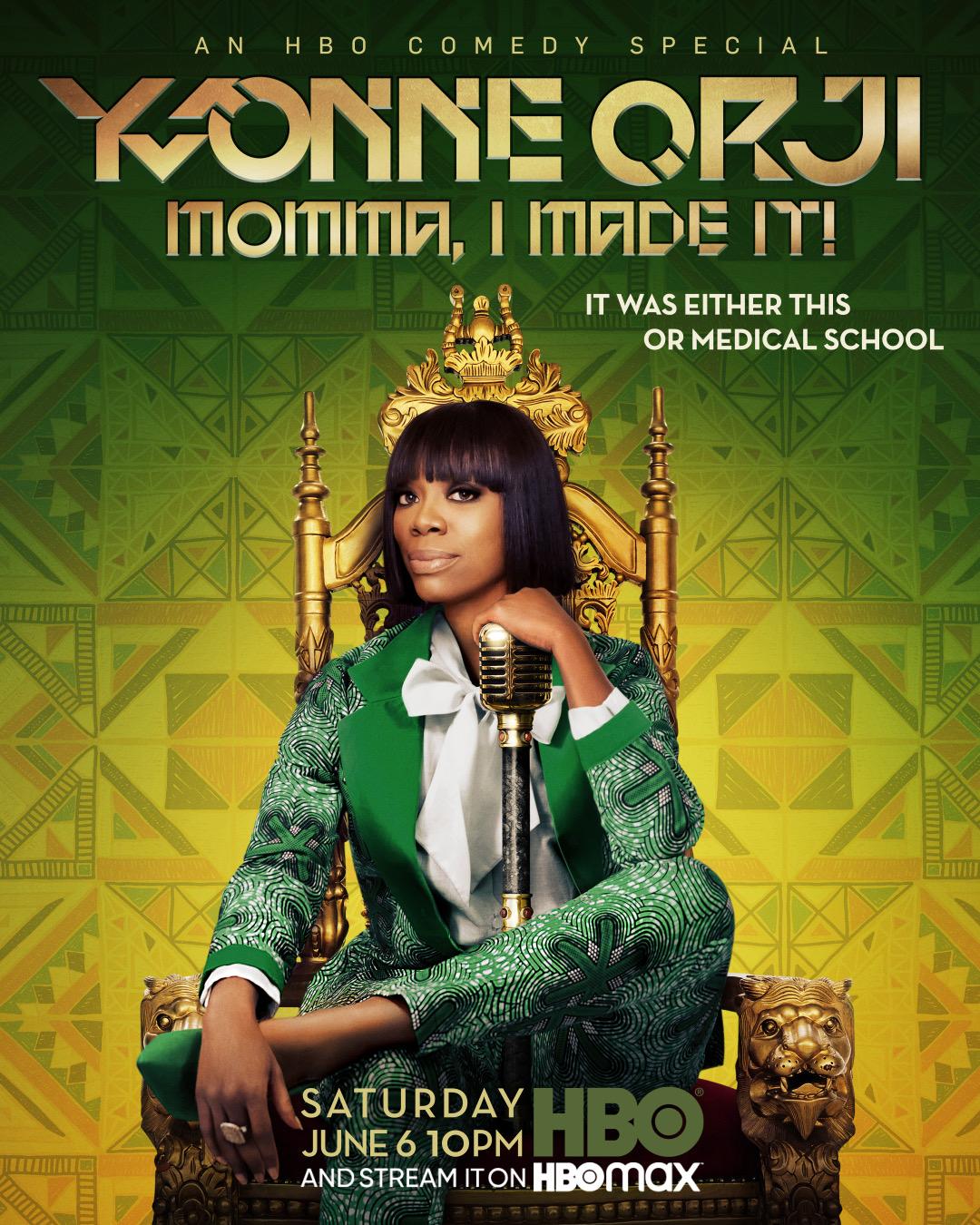 The Nigerian-American Hollywood actress, known for her role as Molly in the HBO series Insecure, shared the trailer on social media today, saying:

MOMMA, I MADE IT! June 6th on HBO
????????????
Naija made me??America raised me??
So it was only right that for my first @hbo comedy special, I PUT ON for both of my homes. What a moment it was to bring cameras all the way to Lagos AND deep in the village to get a sneak peak into the family that birth my funny. And then finally bringing it full circle to the DMV and taping in front two sold-out crowds at the Howard Theater. It’s been a LOOOONG journey, but how sweet it is, to finally be able to say, #MOMMAiMadeIt!

Interspersed with vibrant, personal footage shot in Nigeria, Yvonne’s native home, during a milestone trip in early January, YVONNE ORJI: MOMMA, I MADE IT! takes an intimate, hilarious look at what being Nigerian-American means to Yvonne – from her international haggling addiction and having her phone tapped by her parents as a kid, to the fine line between cursing people out and putting curses on them. The special was filmed before a live audience at the Howard Theatre in Washington, D.C.

The comedy special will be released on HBO on the 6th of June and we absolutely cannot wait.