BN Prose - Book Excerpt: Back To One by Lolade Pearse 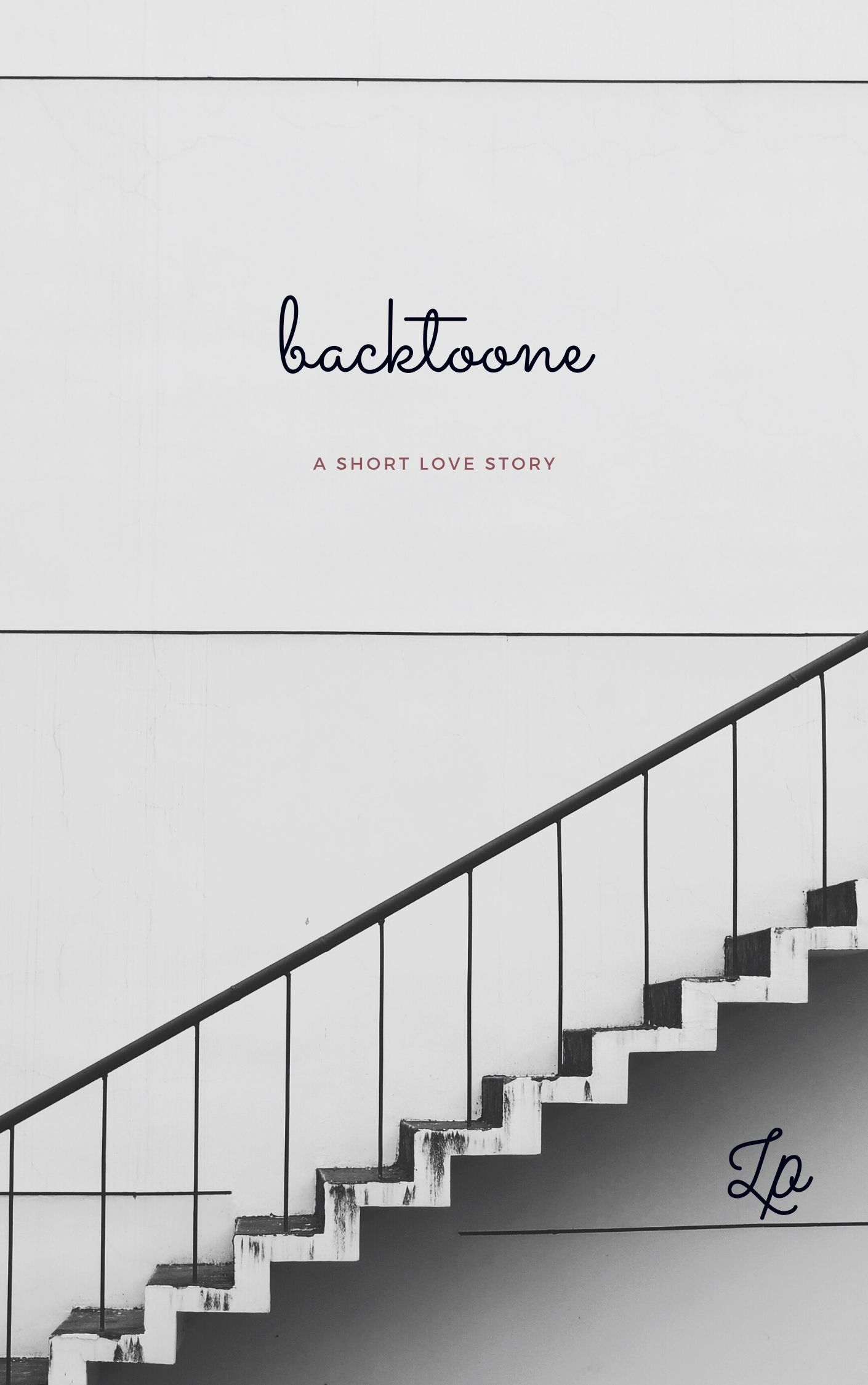 Taigar has been my best friend since he transferred from an all-boys secondary school to my mixed one in SS1. We had met once before at his cousin’s house a few months prior but we hardly said anything to each other. His head was too close to the TV as they played video games and when I walked in, he barely even said hello. I disliked his attitude and for months, I avoided him until I couldn’t anymore.

The Nike mono-strap bag was the in-thing in 1995 and Taigar was one of a select few who had parents wealthy enough to send them abroad. He went on vacation and came back to school with the latest accessories. I wasn’t privileged enough to live that type of lifestyle, but it didn’t stop me from rocking the hell out of my bend down select clothes.

I searched for the Nike mono-strap bag to the T at Tejuoso market. It was where my mother bent down to select clothes for a good chunk of our childhood. Normally, I didn’t care for anything new or fancy, but my only condition was that they had to be original or unbranded. My mother and I had trekked the entire stretch of the market when a trader swore to us that his brother’s shop had what I was looking for.
“He sells the best. Only original items,” he claimed. My tiny steps kept up with his long strides and my mother panted behind. After a good inspection of three mono-straps, I shook my head again to her in disappointment. That evening, I overheard her phone conversation with father about our adventure of the day and he was quick to make a promise as always. “I’ll send you the bag,” he said and two days before the first day of Senior Secondary School, I got my black Nike mono-strap bag with the purple swoosh.

Conversations with my father, Kazi, always felt like a confession. After 6 years of being away, I began to imagine his body language when he made promises that he couldn’t keep. He was guilty, for being away from his family. He was guilty, for choosing a better paying job in a different continent. He was guilty of moving his wife, the twins, and I into his parent’s 2 bedroom self-contained boys quarters. I didn’t resent him for being away for another six years after the first six, because to be honest, his physical presence might have been missed but his absence meant our lives would continue to be comfortable.

The boy that knows too much, otherwise nicknamed ‘ITK’, had a crush on me and he knew perfectly well that I did not share the same sentiments. On Valentine’s Day, he called a public hearing during the sports period. Most, if not all, of our classmates gathered at the uncompleted building behind the school. They stood there and listened to Mr. ITK declare that he wanted to be my boyfriend. He brought out gifts: a box of Ferrero Rocher chocolates, a red teddy bear, and a single red rose. Confusion spread through me like a spark. I walked over to him and whispered, “I have told you no, twice, ITK. You think I won’t embarrass you in front of everyone?” I asked. His face turned red in anger and he snatched my arm. I wasn’t completely sure what he was going to do next. It didn’t make sense for him to hit me. If he loved me as much as he claimed, surely, physical violence was not the next step. I felt the ringing in my ear before I could complete my thoughts. And after that, I felt the sharp pain where he slapped me on the other cheek. This time though, the spark of confusion ignited and I rushed towards him like a wild beast. I had managed to get one slap in before other students rushed in to separate us.

The dust had settled and I noticed a Nike mono-strap bag dangling for dear life in ITK’s hand. I felt my breasts to double-check and confirmed that he had indeed ripped it off my chest. Before I could gather myself, my precious bag took flight with the full force of ITK’s swing. It went over to the point of no return, scraping against the barbed wires that protected the blocked coloured fence from intruders. We all heard it crash into what could have been grass or water or both grass and water. By now, I was too stunned to move. My feet were weighed to the ground and it was the first of many times that Taigar would give me that look.

“Why are you looking at me like that?” I asked him after he chased me down the stairs and pulled me out of my car.

I pointed at his face. “That!” I said again.

He let go of my arm and looked down at his feet. He shuffled from one side to the next until I tucked my finger under his chin and raised his face to mine. The first time Taigar had given me that look, it made me warm in-between my legs.

“Thank you,” I said as he rinsed away as much of the thick green liquid that covered my bag. He opened a small compartment in his and took out a drawstring bag. I looked curiously at this accessory as he put away my books, sanitary pads, math-set, and calculator. His voice startled me, “if ITK bothers you again, let me know.” He got into the back seat of his father’s 505 and was driven away in comfort while I stayed beyond my stop on the public bus. 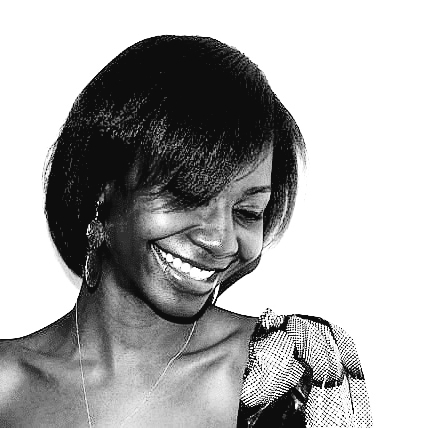 “The mono-strap is fake,” I said to my father after the Nitel telephone operator put me through, and without beating around the bush he responded.

“How did you know?” he asked as I caressed Taigar’s drawstring. I hesitated for a while and his soft voice asked me the same question but in a different language. “Kikile?” he said again.

I cocked my head to the side and Taigar shook his.

“Never mind, Kile.” He walked away from where our emotions gathered. “Let me know when you get home, please.”

Several hours had passed and I watched as people began leaving his apartment, one after the other. When the balcony lights went off, I made my way back upstairs. I let myself in with the 4th spare key he had cut for me since he moved in about 2 years ago. I scanned the living room for any evidence of a female guest; for a purse, or scarf, or high heeled shoes. Moments later, he appeared with nothing on but his towel. Naturally, I walked towards him and unwound the towel from his waist.

“That look,” I said with my lips on his shoulder blades. He lifted me onto the couch where we made love for the 47th time.

Lolade Pearse is a multifaceted artist who is constantly rediscovering herself and her craft. Check back in frequently for updated versions of her. To read more of Back to One, buy your copy on Amazon HERE on Kindle

For Girls & Women in Nigeria, Sexual Assault & Rape is the Reality of their Daily Lives & It Needs to End!