NSG continues to solidify their status as one of ‘The UK’s Best Group’ with the acclaimed “Grandad“.

Leaders of the next wave, “Roots” signifies their adoration for their African heritage, half of the group is from Ghana and the other from Nigeria. Their sound is unique, what they consider as Afrofusion, inspired by Afrobeats, Dancehall and UK rap with hints of Afro-bashment. The group tapped the likes of producers Legendury Beatz and feature artists such as Chip and Tion Wayne. 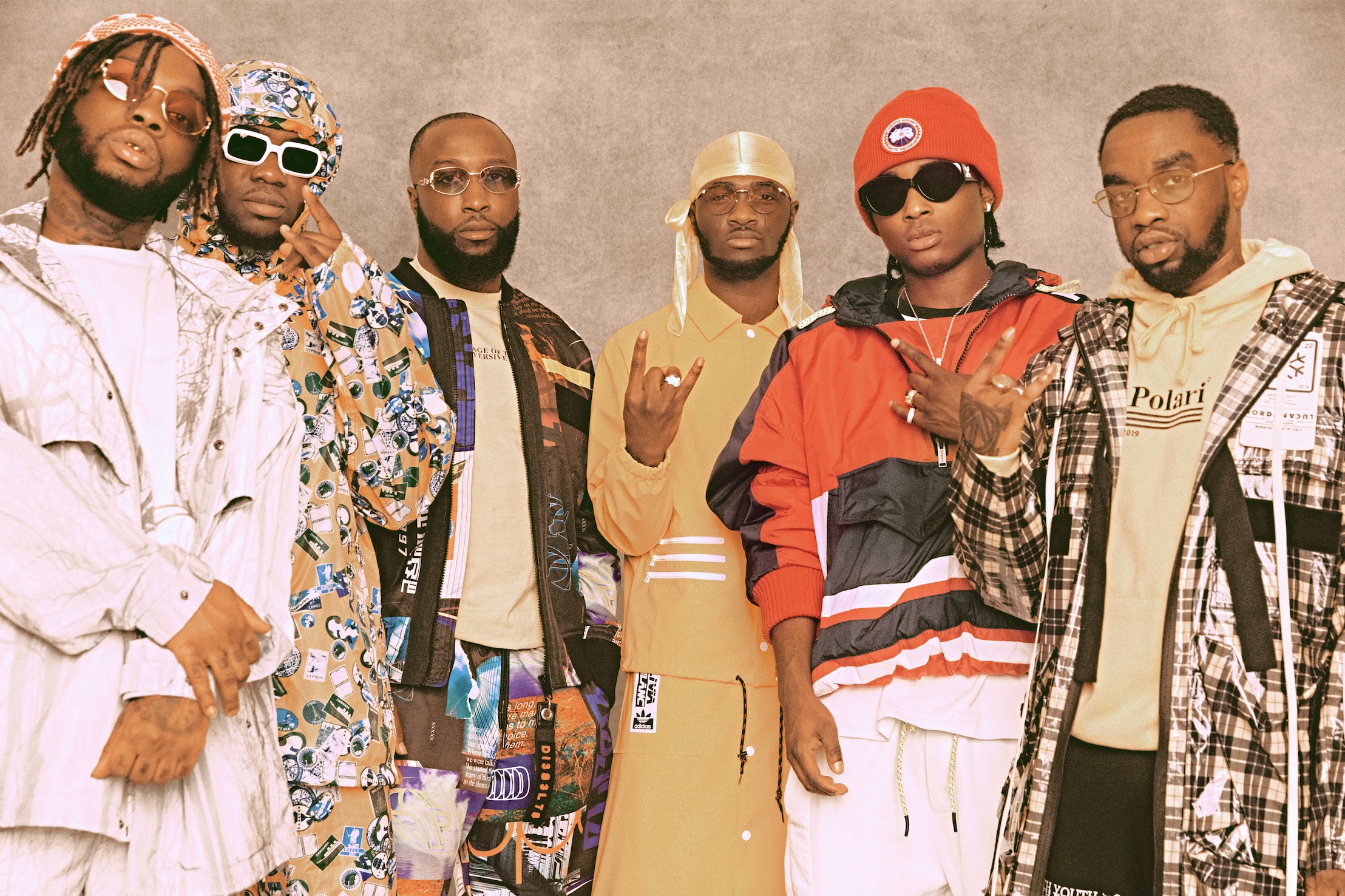 “Roots” exemplifies their culture in a musical context. Members Kruddz, Mxjib, Mojo, OGD, Dope and Papii Abz residing in the diverse East London and emerging through a melting pot of black culture. They are pioneering a sound born out of an amalgamation of influences.

Coming off their chart-topping success, “Options“, spent a record 24 weeks in the UK chart with over 75 Million streams on Spotify. “OT Bop” with 14 million views and “Trust Issues” now at 5 Million views. “Roots” encompasses the journey of the group over the last year.

NSG opened up 2020 with the infectiously catchy “Ourself“, which sat in the official charts for 5 weeks and the group have already gained support from The Fader, MTV and NME’s Top 100: Essential New Artists for 2020. Making fans in Wizkid, Burna Boy, Drake and Future, the collective has solidified themselves in the hearts of global stars. NSG was brought out by Wizkid at The Ends Festival in which they headlined the second stage and Future had the collective join him during his main stage slot at Wireless Festival.

NSG was also called on stage at Drake’s historic 6 dates Assassination Vacation Tour run in 2019 at the 02 Arena to perform, topping off the Summer festival run of their own performances. NSG commands UK Afrobeats, fusing their Hackney roots, to the African fabric of their musical DNA, exuding through, in their confident versatility to take on any genre. 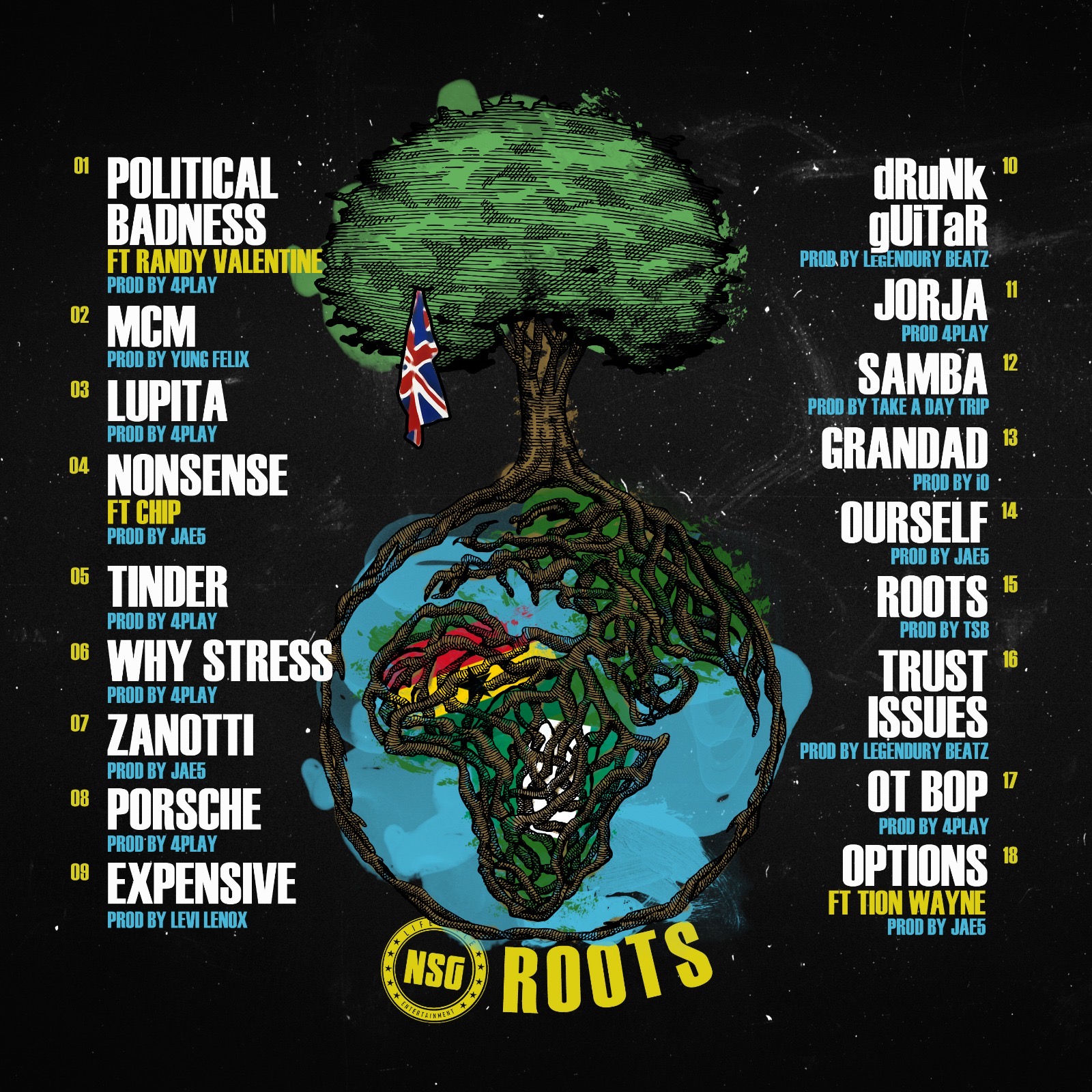