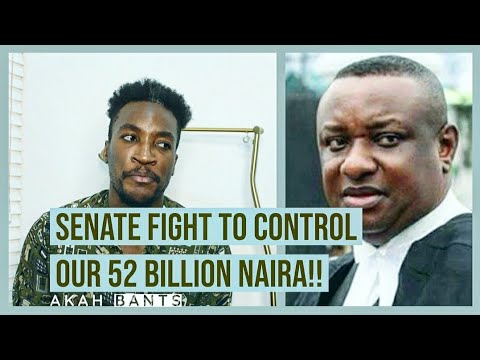 On this episode of “Akah Bants“, Akah Nnani discusses the drama that ensued between Festus Keyamo, the minister of state for Labour and employment, and the Nigerian Senate who had a war of words over who would control the dispersion of the 52 billion naira through jobs for poor Nigerian.

He also talks about Beyonce‘s new album titled “Black is King” as it drew very strong reactions from Nigerians and black Americans all over the world, and also drew a parallel between her visual teaser and Burnaboy‘s latest song “Wonderful“, seeing as they depicted African the same way.

OPay shutting down non-fintech verticals of the business and how Nigerians react to the announcement.