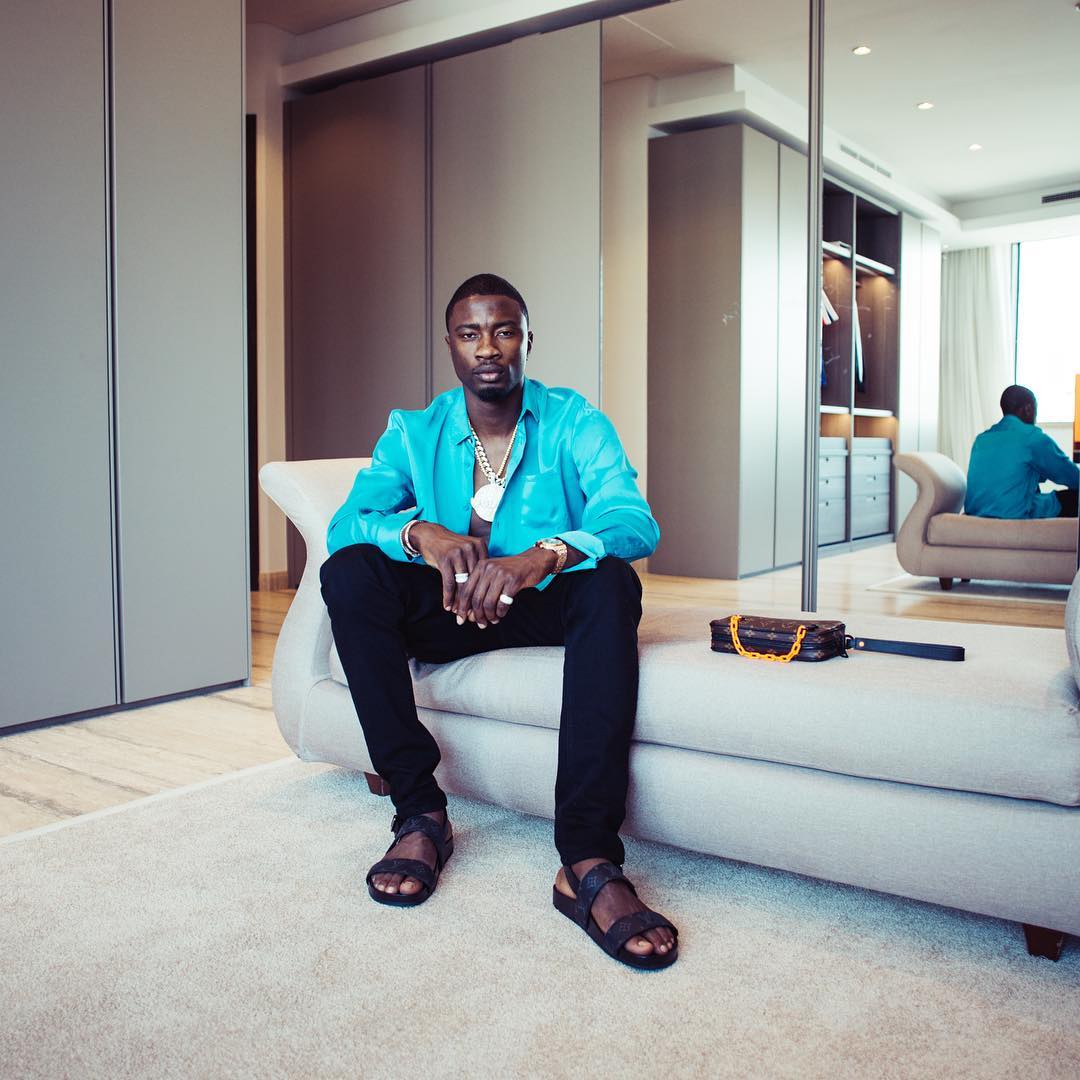 Since Sunday Nigerians have been going on about Bitcoin on Twitter, making it into a trending topic.

It has less to do with the actual currency, and more about how a certain person uses it: Olalekan Jacob Ponle, aka Mr Woodbery, who’s in FBI custody for an alleged cybercrime scheme that they say is worth more than $50 million.

FBI investigations, in their Criminal Complaint document, revealed that the alleged fraudster, who also uses the alias “Mark Kain,” made use of Bitcoin for his alleged crimes.

The way he worked, according to the document, was that he’d hack a company, get them to transfer money into an account created by his money mules (an account bearing the name of the company’s existing supplier), and have the money mule transfer the money into his bitcoin account.

He used the his Bitcoin wallet to make five purchases between September 2015 and November 2016 that were linked to the email account [email protected], the document revealed.

And how he was nabbed? They got an undercover agent to pose as a money mule, creating a bank account where Woodbery got a company to send some funds into ($5 million).

The document also showed that the FBI had access not only to his Bitcoin transaction history, or his text conversations with his money mules, but into all his WhatsApp too, and photos on iCloud (his passport was on it, his United Arab Emirates visa and Resident Identity Card).

It’s unclear if the FBI will be able to recover the funds, considering the way Bitcoin works, as opposed to a physical bank.

You should probably check out the document by yourself. It’s very … interesting.