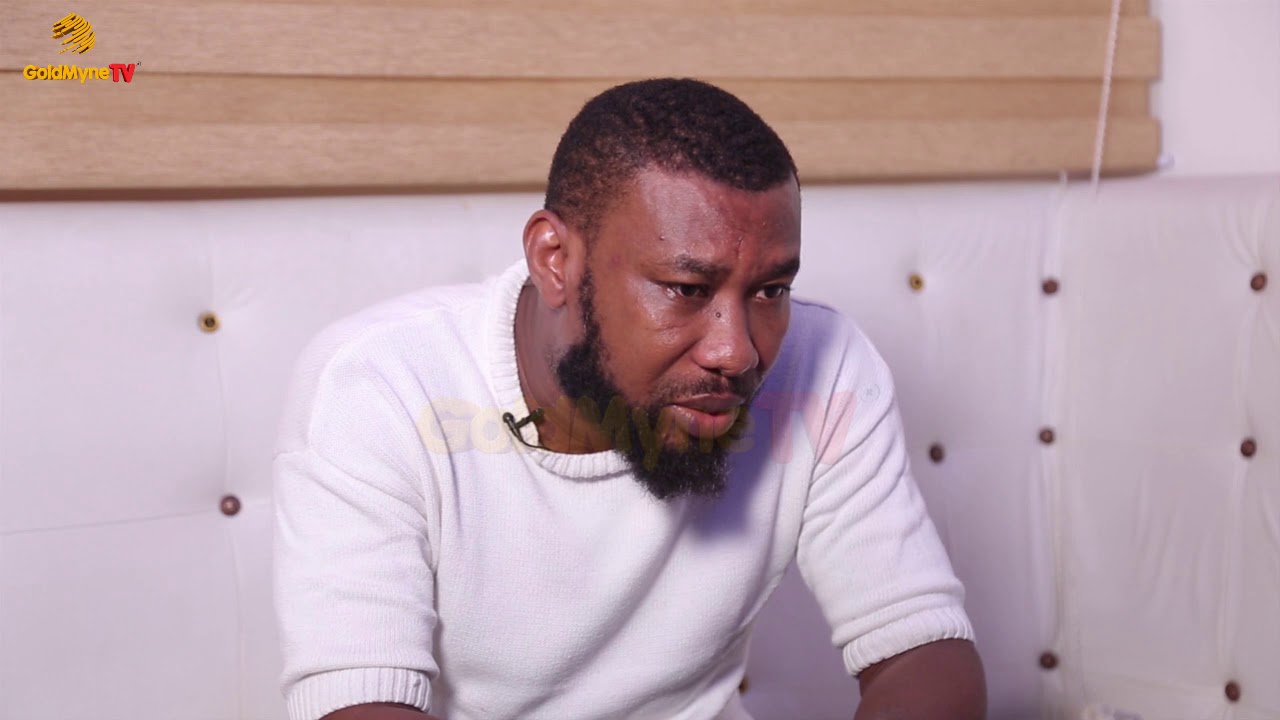 In case you missed it, click here to read up.

In a video interview conducted by GoldMynetv, Franklin said he was the one who invited Seyitan to an event in Lagos where D’Banj attended and performed on December 30, 2018. He said he gave Seyitan the keys to his room to pass the night at Glee hotel when she told him she couldn’t return home that night as it was too late. He did not sleep in the room as he had to go home to prepare for an early morning flight to Accra, Ghana.

Upon getting to Ghana, I just saw that my phone kept on ringing because we were on the bus, and it was Seyitan. We were in the car to the apartment so I didn’t pick. When we got to the apartment, I put on the wifi then I saw her message and I called her back and asked why she was calling me.

The first question she asked was that ‘were you aware that D’banj was coming to my room?’ I said No because first of all D’banj doesn’t even know my room, and he didn’t even lodge at Glee hotel. That was when she made the allegation that D’banj came into her room and had forceful carnal knowledge of her.