Mayorkun is a playful, and fun singer, and his songs are all the proof you need. In the latest issue of Guardian Life magazine, the Mayor of Lagos talks about his transition to music from the banking sector and his growth ever since.

“I like to sing about the things I have ideas about or my friends have gone through, if I sing about a girl, best believe that 90% of the time, it is about a girl I know,” he says. 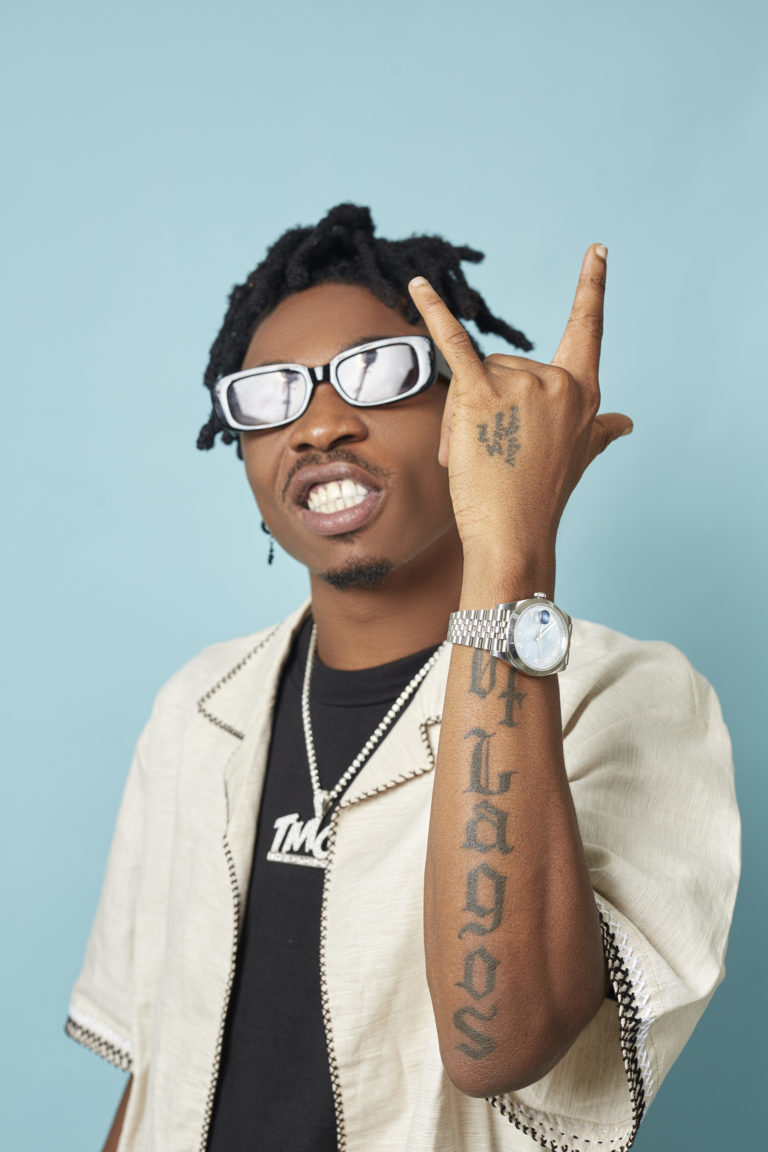 Recently, he released the beautiful music “Betty Butter”. After the release, he took to his social media to explain that the song took him three months. When questioned on why 3 months, he laughed and explained that these three months details his experiences, it was not a problem with writing, rather, it was music which encompasses uncommon experiences,

First of all, when I say three months, I do not mean it took me three months to write, all the experiences in the song started from three months. I probably did the song in a night with different takes.

Also, before his ‘Betty Butter’ was the Geng freestyle, one of his major hits, diving into the process that birthed this sound, he said:

I got a new camera, I don’t know anything about it. On the other side, I was recording this geng song and asked the producer, Q-beat, to try this UK beat. I went up and before I came back, while making the beat and recording lines, the guy that held the camera came and caught everything. It was not edited, it was just one take, and that was it. 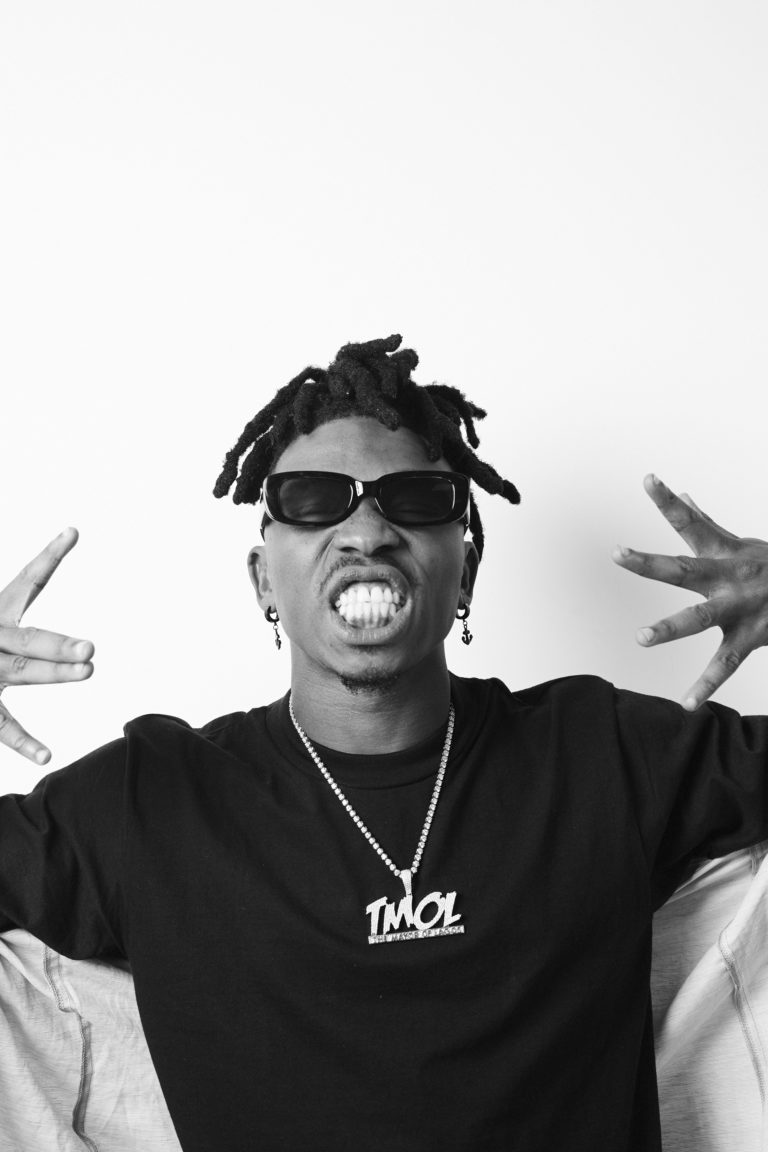 As a member of the DMW group also known as the 30Billion Gang, he speaks about the disadvantages and advantages. When asked about the privileges that come from being in this group, he heartily laughed.

For the positive aspect, he explains it is always easy to get attention when necessary. However, because of the status of the group, there are certain expectations from people which includes having money at all times.

Apart from his music, the popular hitmaker is also known for his comic slangs such as “Gbogbo eleyii ko necestri now, o wrong now”. One would think these are strategies to remain in the spotlight and promote his music, he, however, explains that this has been his personality right before now. He had always been a fun person, a characteristic that has made it easier for him to push his songs right now. 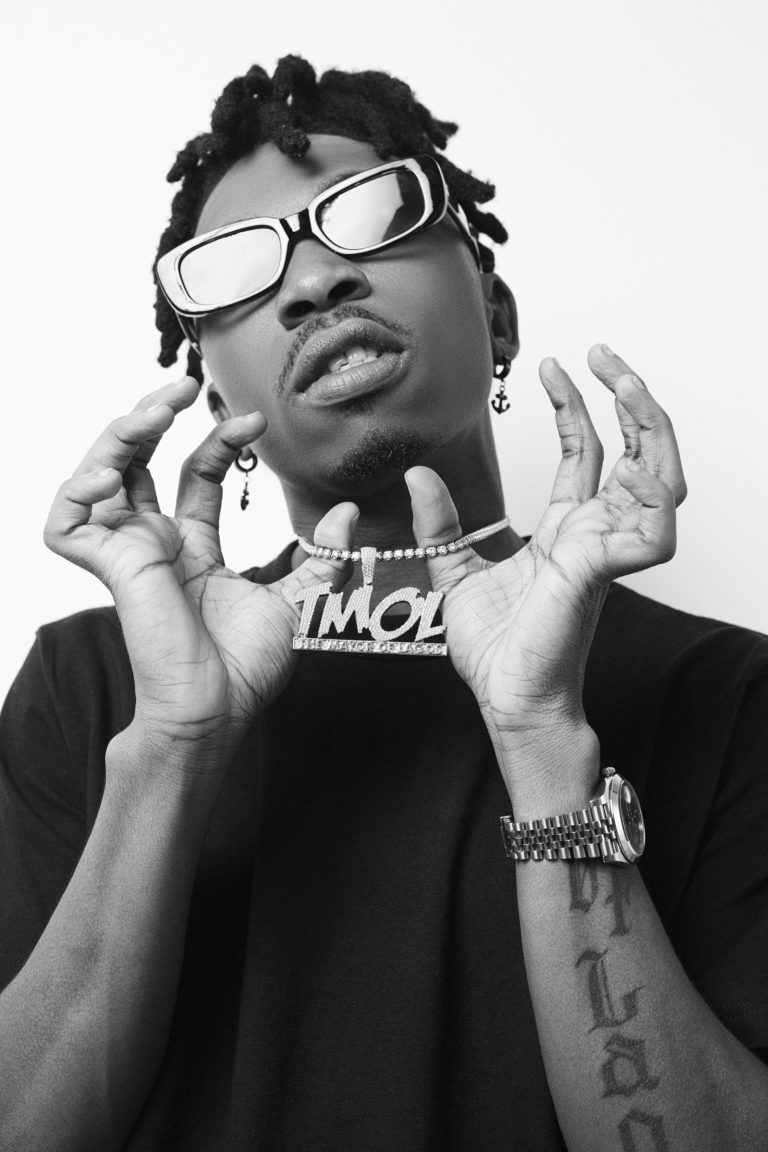 Drama, Party, Drama… Get the Scoop of What Went Down on #BBNaija Day 6