Will Bokang give in to the "Uncle Bae" Temptation? Find out on "MTV Shuga: Alone Together"

Trust Us, the First Episode of "Therapy" starring Falz, Toke Makinwa & Josh2Funny Will Make You Laugh 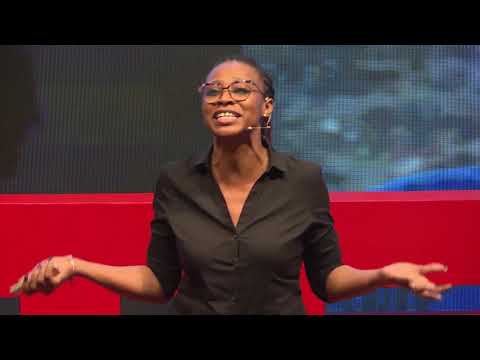 At the recently held TEDxLagos, Nse Ikpe-Etim delivered a very important talk on what mental illness looks like.

She explained that mental illness doesn’t always look like what we see on the television, and that we always miss it because we are a people whose perspectives are largely rooted in our religious beliefs. She shared that the orientation of mental health must change from one of fear to love and empathy.

She also shared that mental illness is not a form of spiritual attack, but rather a real sickness and ignorance is no longer an excuse. We can provide better support for people with mental illness, rather than stigmatise them. Mental illness should be treated the same way as physical illness, it is not something you can snap out of and help should be provided to mentally ill patients.

The veteran actress touched on a number of ways in which mental illness can be handled better.

Has Wasiu Really Changed? Find Out on this Episode of “MTV Shuga: Alone Together”