Your First Look at Tamar Braxton's Upcoming Docuseries “Get Ya Life!” 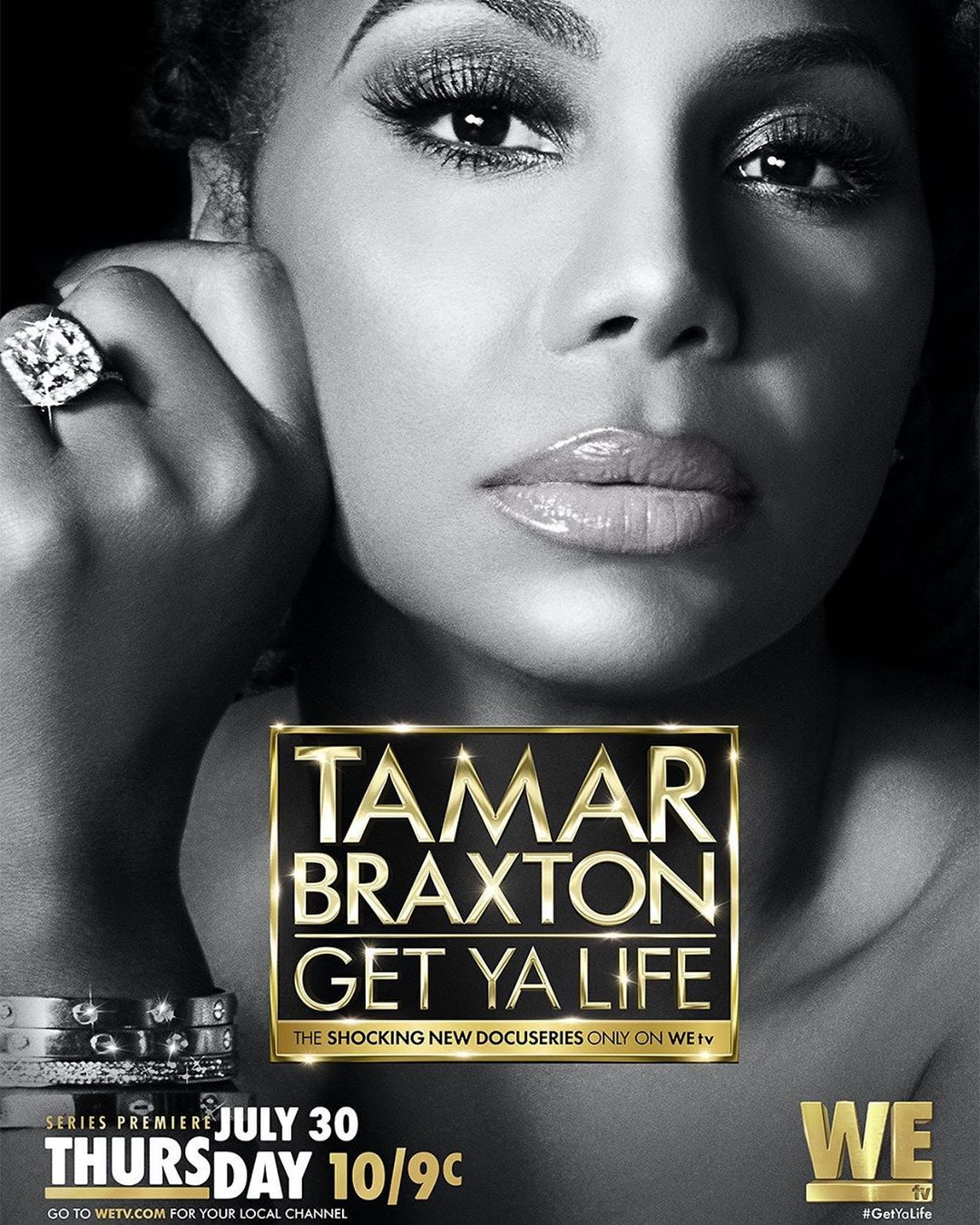 Tamar Braxton is giving fans a raw, candid look into her world in her new docuseries, “Get Ya Life!“, which will also chronicle her relationship with boyfriend David Adefeso.

And it appears nothing is off-limits, as cameras capture some awkward and, at times, tense moments with the singer.

The cameras will closely follow Tamar’s journey with motherhood, love, and her career as she records a new album. The “Love and War” singer later sits down with producer Mona Scott-Young, who tells her, “This is a moment for you to get back in the driver seat of your life.”

Later in the trailer, Braxton introduces cameras to her boyfriend David Adefeso. Since making their relationship public in April 2019, Braxton has gushed over her partner on several occasions.