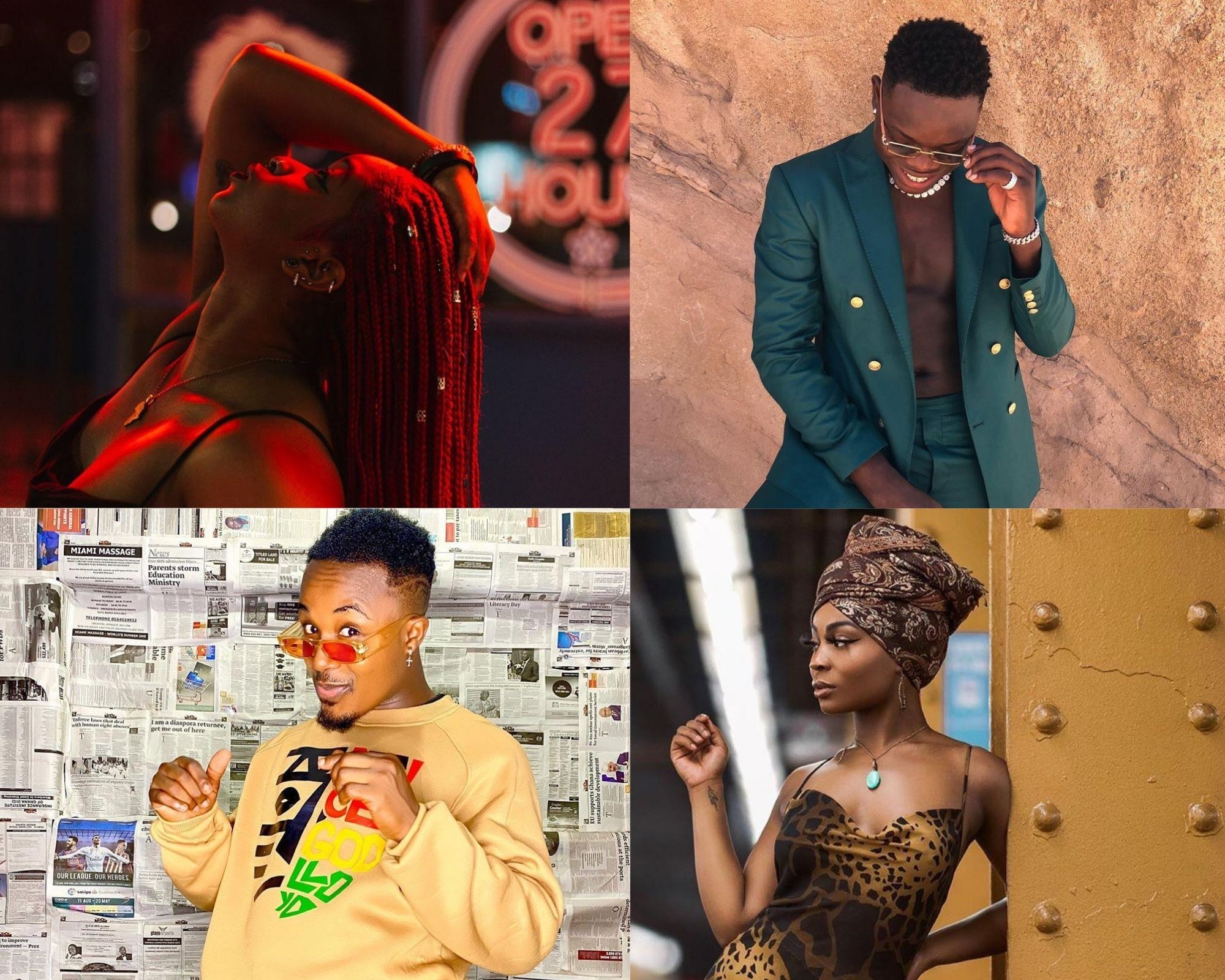 Afrobeats as we know it today has taken over the world, carrying along different entertainers from different industries.

From superstar artists who never stop dishing out good music, to record producers who create mind blowing sounds that bring life to our ears, and designers and stylists who go the extra mile with unique designs, creative directors who create beautiful visuals to project the beauty of afrobeats and Africa, to, finally, the incredibly talented dancers.

What’s good music without good dancers to bust the moves we wish we could? With the beautiful dance steps that Africans have created over the years, we can’t deny the joy that afrobeat dancers bring to our lives.

Now, these dancers don’t just give us the regular dance videos we used to get. They’ve taken dance to a whole different level, globally. They’ve gotten way more creative and found their own ways of fusing African dances with other dances from all over the world.

We have to give it to these dancers. They are definitely making us proud. 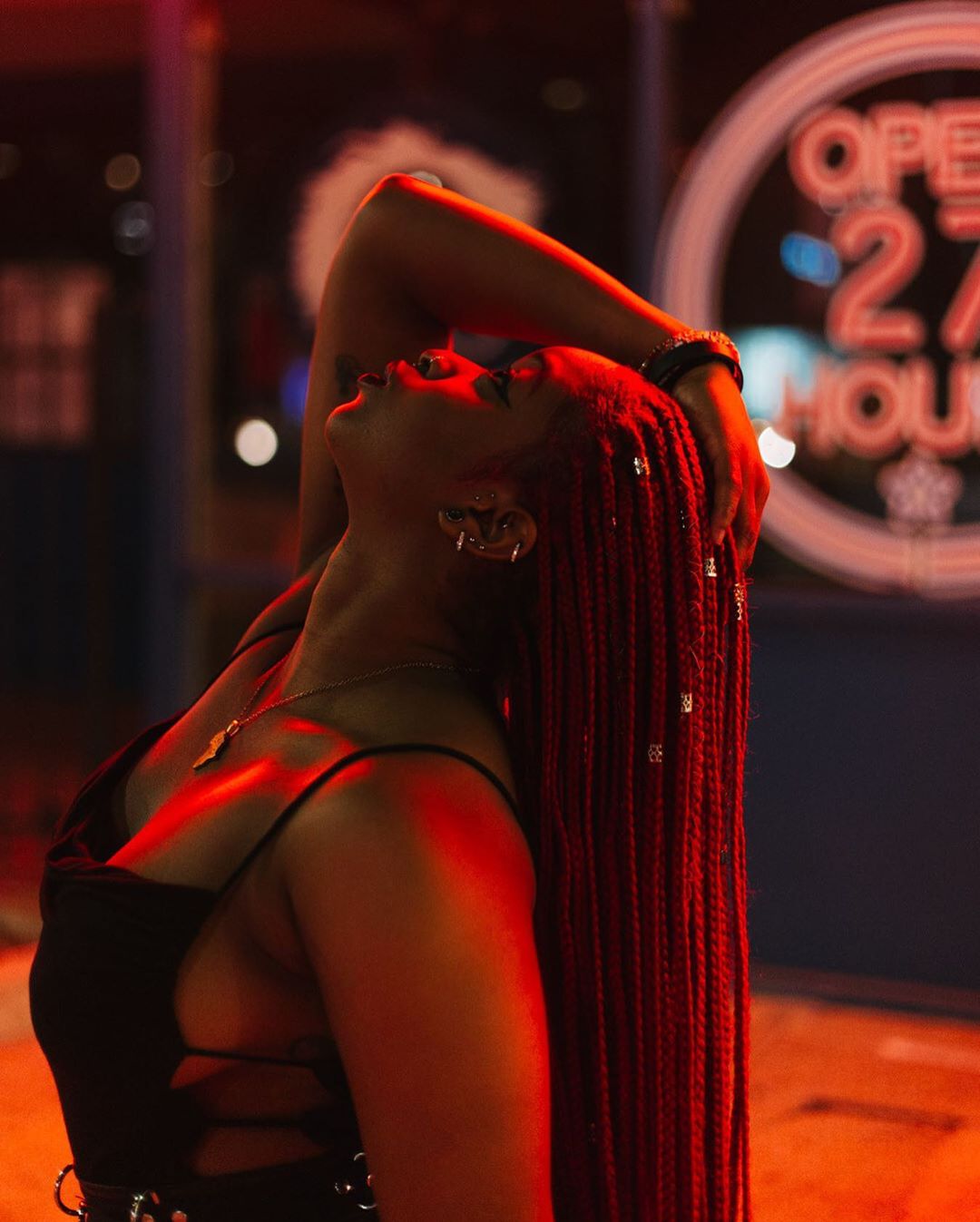 Sarah Olaniran, popularly called Sayrah, is a Nigerian-born dancer and choreographer who resides in America. The exceptional dancer has an unimaginable passion for performing, and believes that dance can change peoples lives in many ways. Her passion for dance began at a very young age, and in 2008, she, along side her family, came 3rd place in the famous “Maltina Dance All” competition.

Sayrah studied ballet, hip hop, salsa, Nigerian traditional dance and other diverse dance styles at the Society for the Performing Arts of Nigeria (SPAN) for two years before going for a bachelor of dance degree in Columbia College, Chicago. She has danced with and choreographed for superstar artists, choreographers and directors, including Wizkid, Olamide, Davido, Tiwa Savage, 2baba, Wande Coal, Falz, Tekno, Patoranking, Kaffy, Kemi Adetiba, Unlimited LA, Clarence Peters and many more.

The talented dancer has consistently shown her creativity in the way she effortlessly slays her dance moves and the effort she puts into creating beautiful content that will have you glued to your screen and wanting more. She has mastered the art of afro-fusion dance, and she now teaches it in choreography. 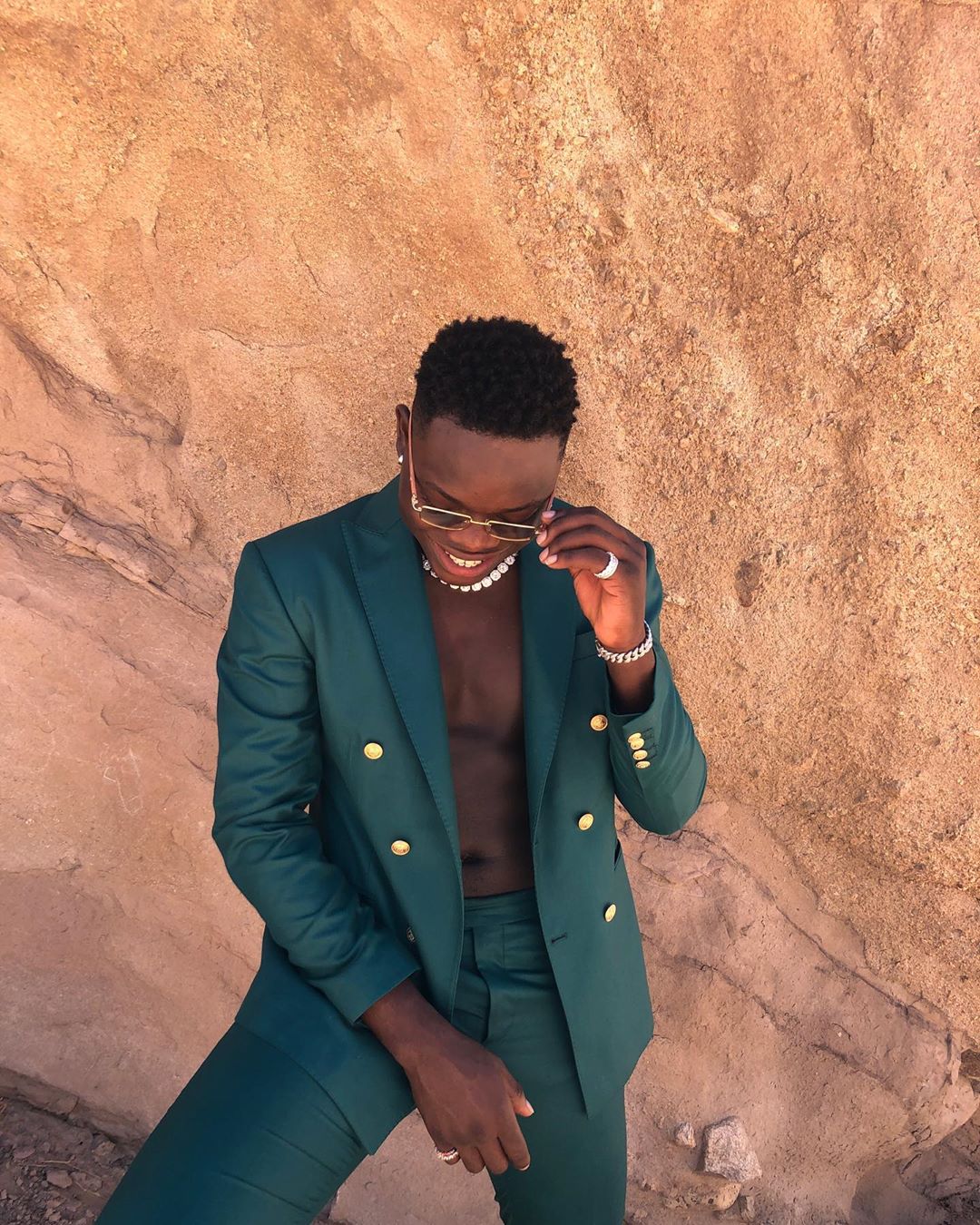 If you’ve seen Beyoncé and Shatta Wale‘s “Already” music video, then you must have noticed the lead dancer who danced beside Beyoncé. Yes! That was Nigeria’s Stephen Ojo, globally known as Papi Ojo. Dancing has always been a passion for the young star, but he started dancing professionally in 2014, with his dance partners Ghana Boli and his late brother Sedo, whom he formed a dance group called Africa’s Very Own Boyz (A.V.O Boyz) with.

Papi Ojo is a talented dancer, model, host, athlete and now, a rising afrobeat artist. He is currently studying Political Science at the City College of New York. He has been consistent in the dance scene and has made significant career moves which include him dancing in Beyoncé’s lead single from the “Lion King” soundtrack, “Spirit,” and his performance with Rihanna at the Grammys in 2018. 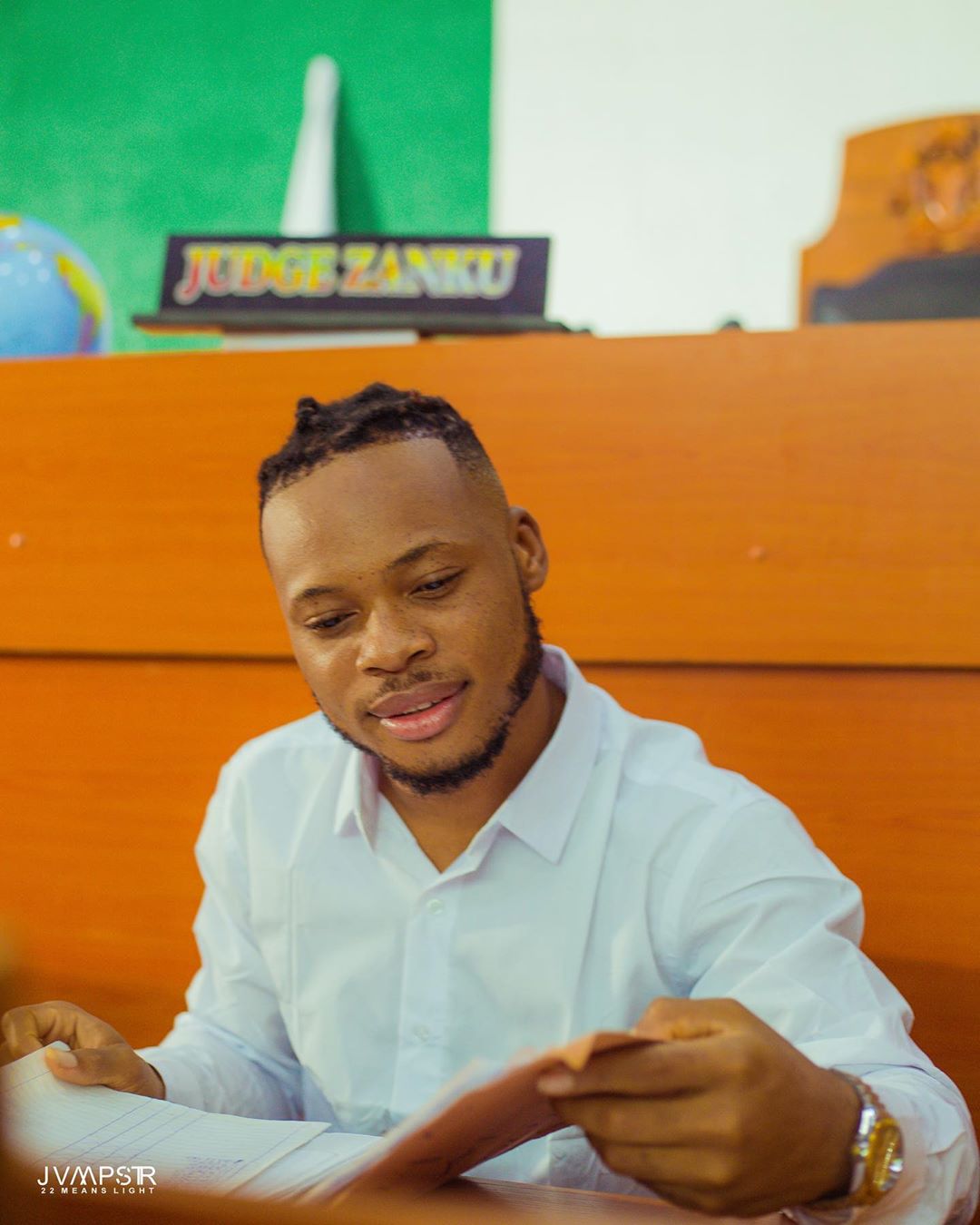 Iweh Pascal Odinaka, otherwise known as Poco Lee, is a talented Nigerian dancer, hype man and influencer. He is well known for his energetic zanku-legwork skills, and became famous after featuring in a number of videos with afrobeat star, Zlatan Ibile.

He also hosted Naira Marley’s O2 Arena concert in London and has performed at other notable international events, like the One Africa Music Fest in Dubai. 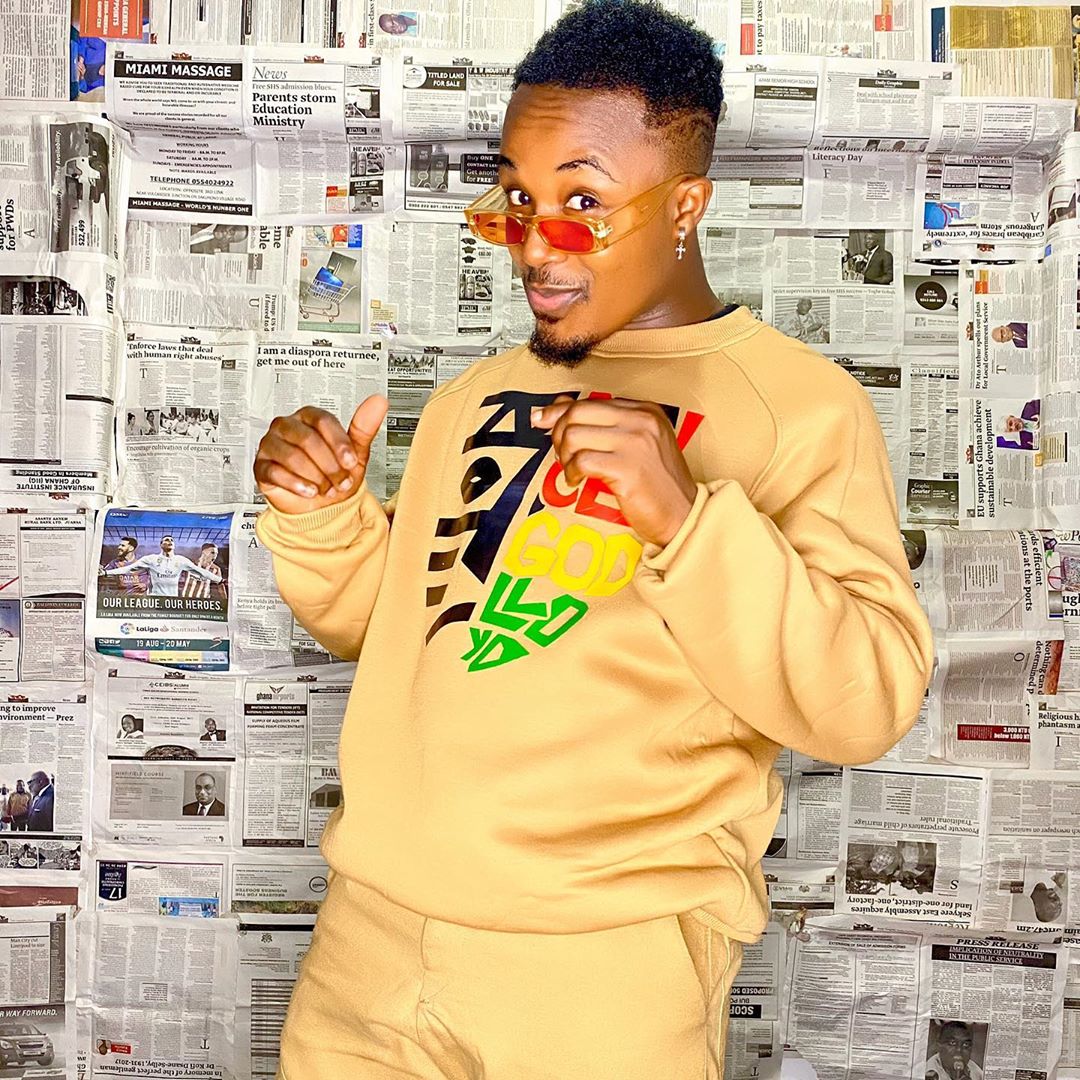 Laud Konadu, also know as Dancegod Lloyd, is a talented Ghanaian dancer and choreographer. He is the co-founder of Dance with a Purpose Academy and Rocc Starss Dance Academy. He started his dance career by sharing dance videos on Instagram in 2016 and gained more recognition when he earned representation from the management company, Lite Up Q17 Dynasty.

Dancegod is one of the major dancers who featured in Beyoncé and Shatta Wale’s “Already” Video. He is also a member of the dance group, Living with the Rhockstars.

He has been dancing for 12 years and has worked with both Ghanaian and Nigerian super starts like Patoranking, Eugy, Mr. Eazi, King Promise, Stonebwoy, Black Coffee – whom he performed with on the One Africa Music Fest Stage in Dubai, and many others.

Dreaming was the only Luxury I could afford … Now these dreams are a reality ??❤️. Win for the Ghana Dance Industry. Big thanks to @beyonce @shattawalenima 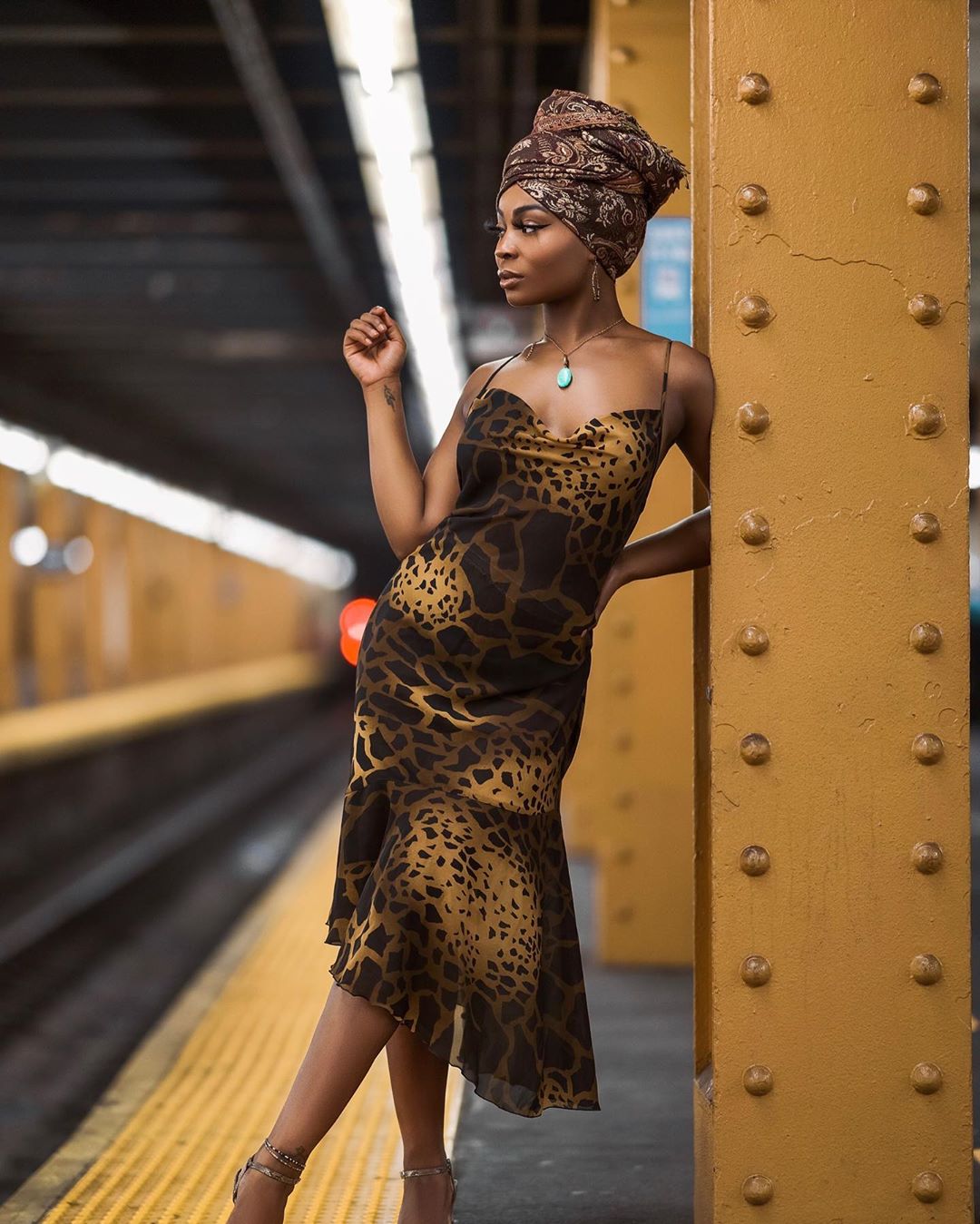 Cynthia Nneka Irobunda, popularly known as Delacyn, is a Nigerian-American dancer, choreographer and creative director. After being selected to perform at the 2018 National College Dance Festival, Delacyn has remained relevant through her social media channels. She is popularly known for her sleek dance moves, her flexibility, her afro-fusion heel classes and her consistent collaborations with other dancers.

The New York city-based dancer holds a bachelors degree in psychology and dance. She is also known for her phenomenal way of fusing afrobeat dance with other dance styles like ballet, modern West African hip hop, salsa and many more.

Delacyn has worked with notable starts like Sean Paul, Cardi B, Missy Eliot, Rema, Adekunle Gold and other diverse artists as well.

I bet you’re blown away. We are too!