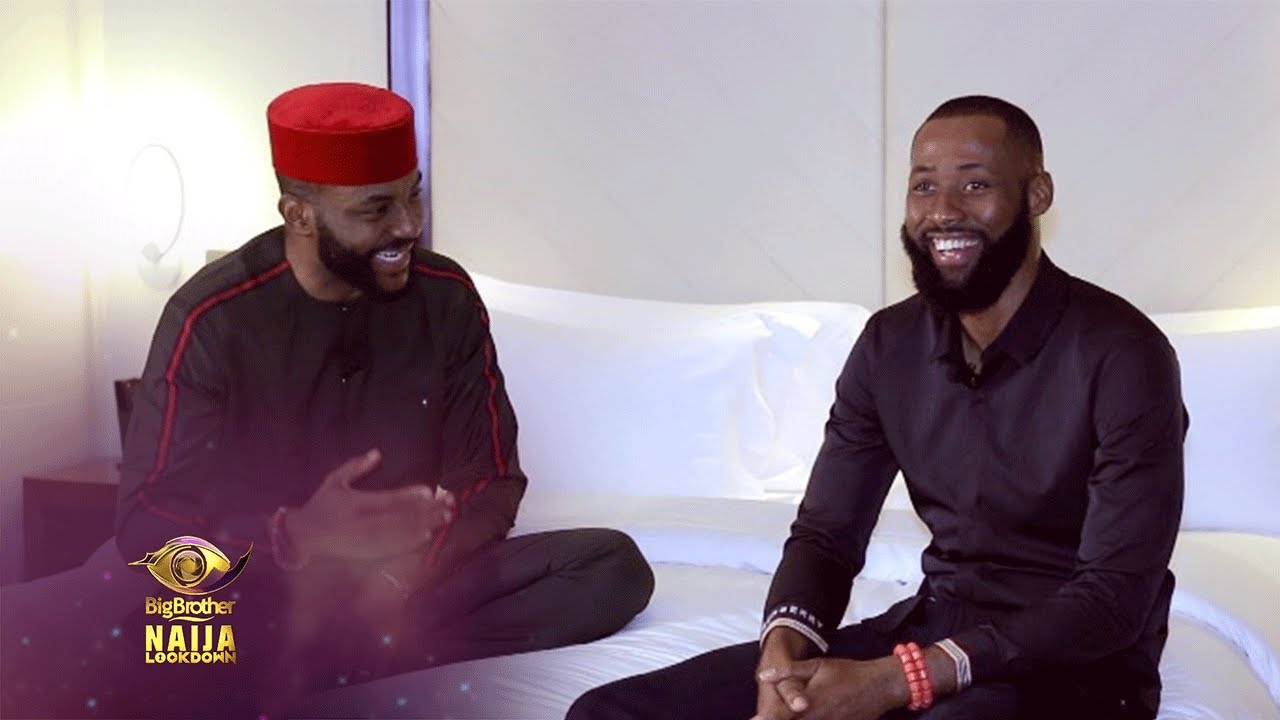 Tochi became the fourth #BBNaija Lockdown housemate to be evicted on Sunday, August 9.

In this interview with host Ebuka, Tochi spoke about his journey in the BBNaija house, his feelings on a few of the housemates, who he thinks is playing the game best so far, and his future plans.

In his Betway interview, Tochi tells us about all the moments that Biggie and the camera missed while he was inside the house.