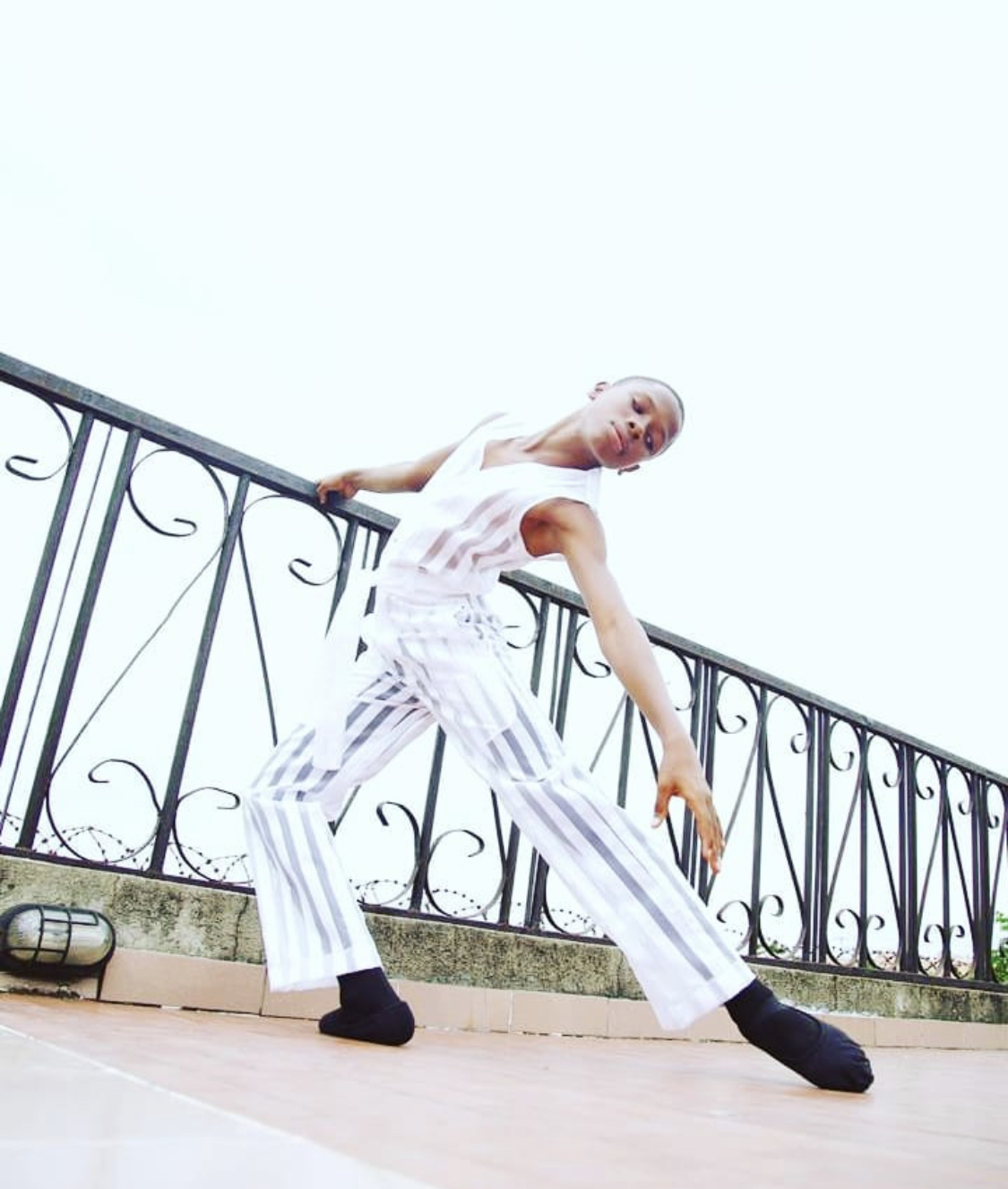 Anthony Madu, the Leap of Dance Academy the 11-year-old ballet dancer has impressed people around the world after a video of him dancing in the rain touched the hearts of millions.

Anthony will now have the chance to train with some of the best ballet dancers in the world. He has been offered a scholarship from the American Ballet Theater in New York City. 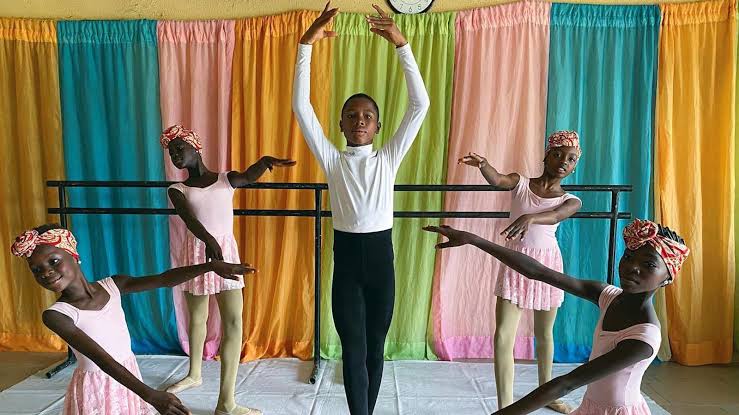 The video definitely struck a chord with Nigerian-born actress, Cynthia Erivo, she says she felt a special, personal connection when she saw Anthony.

They’re in Nigeria. I happen to be Nigerian as well. And I was like, this felt like a kismet moment.

I think it’s extremely important because I think boys are not encouraged to do this incredibly hard craft that actually encourages strength and stamina and beauty. 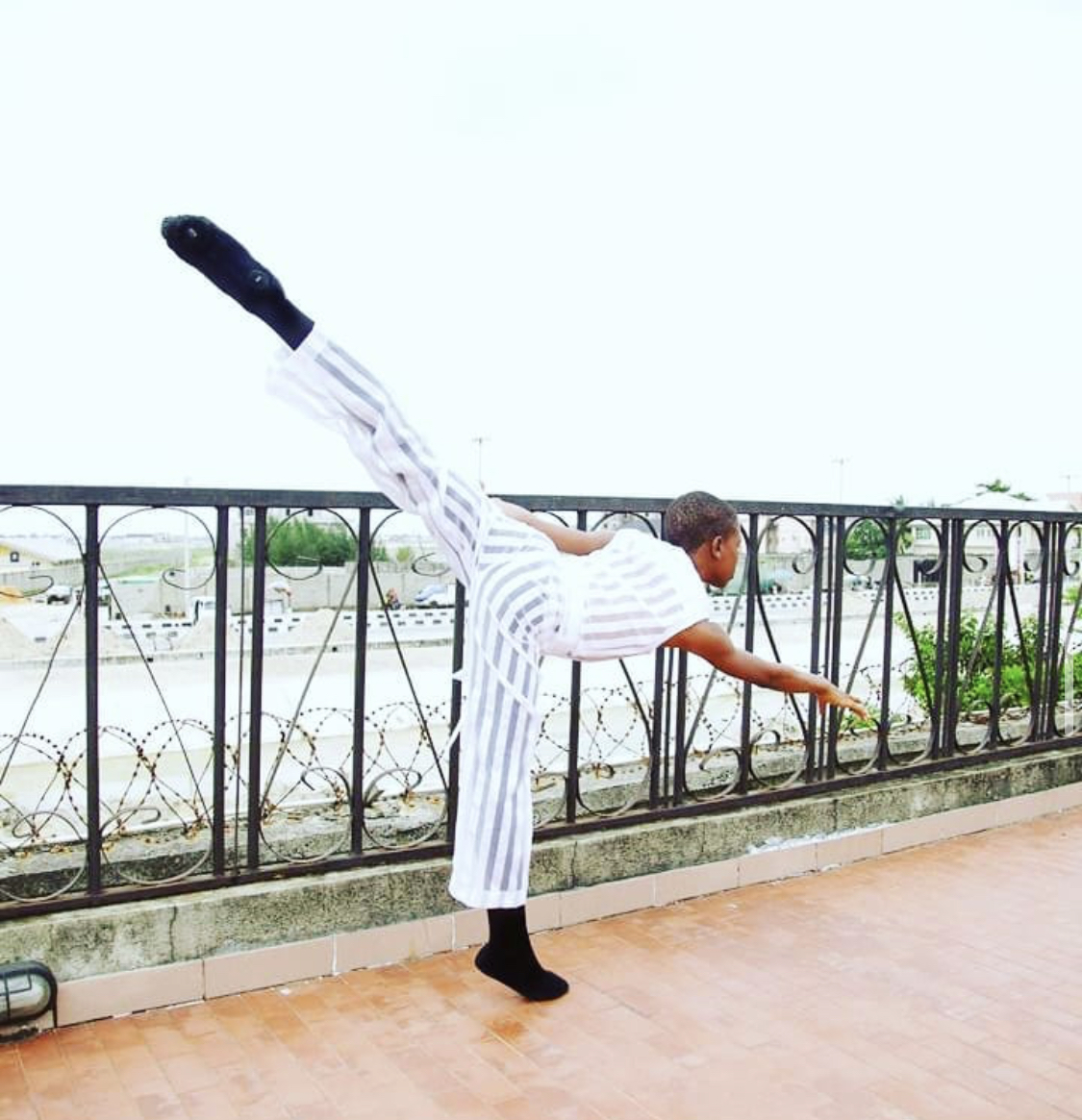 He and his dance classmates were able to video chat with American Ballet Theatre’s acclaimed soloist Calvin Royal III who offered encouragement.

You are not only changing your world there in Africa but you’re changing the hearts and minds of so many people. 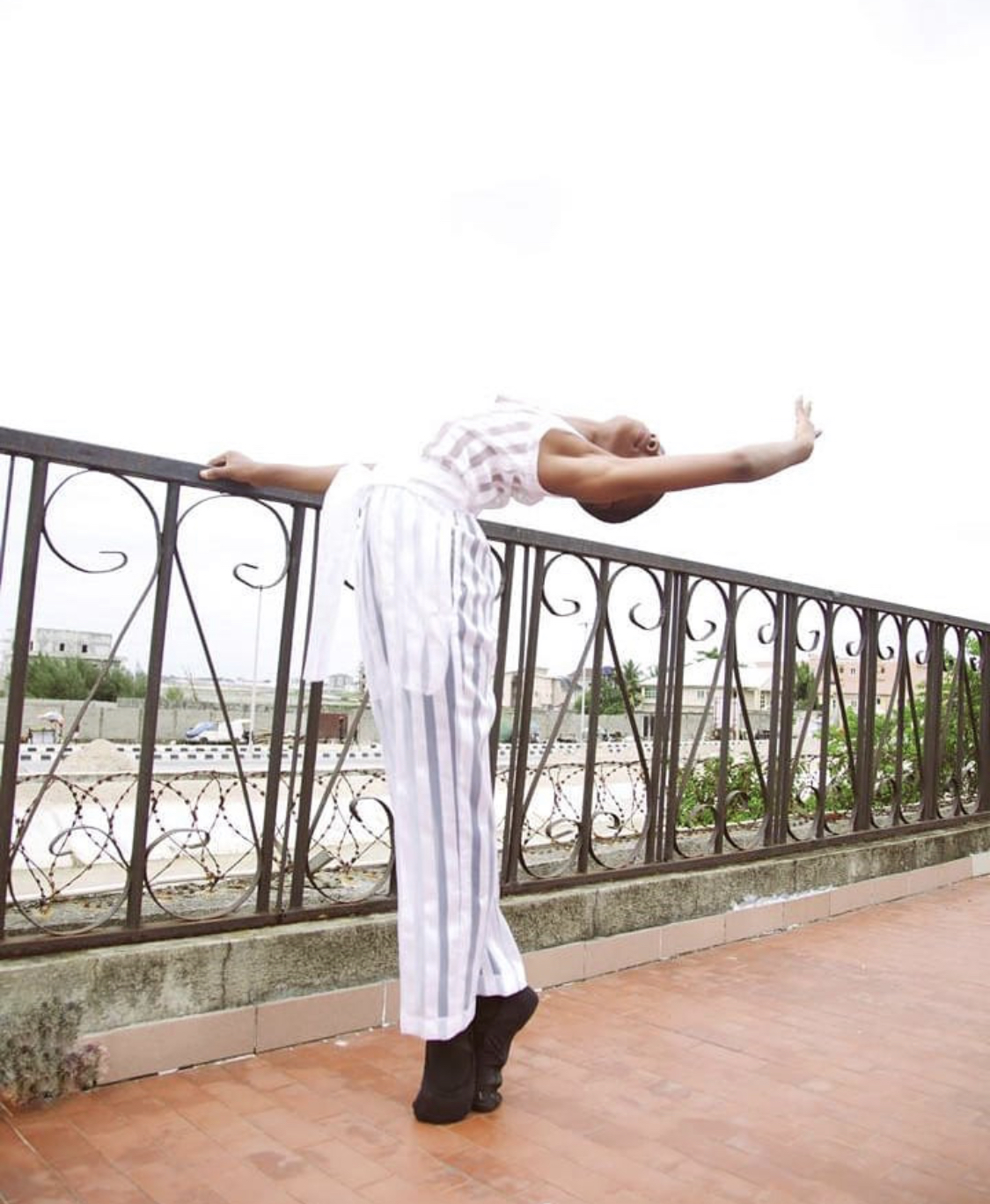 Anthony alongside his mum, Ifeoma Madu, had a video chat with from CBS. When asked how ballet makes him feel, the boy said:

It makes me feel strong and happy when I’m dancing. I see my future like that I’m going to be a professional dancer when I grew up.

From the streets of Lagos to a scholarship in an American school of ballet via social media. pic.twitter.com/q4671rP0qT