We're Getting Even More Details about Cuppy's "Original Copy" 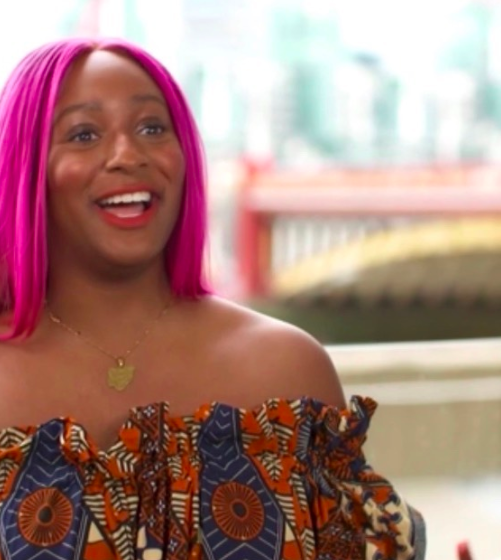 DJ Cuppy shared the inspiration behind her debut album “Original Copy” in an interview with CNN. The forthcoming album is scheduled to drop this August and features artistes like Teni, Rema, Rayvanny, Fireboy DML, Stonebwoy, Sir Shina Peters, Ycee, Seyi Shay amongst others.

According to the disc jockey, the album houses twelve tracks and features thirteen artists on it for a purpose. With each track representing different parts of her, and tells a story. She stated that she understands that her artistry is still in the infantry stage and further revealed that the album contains different sounds from Hip Hop fusion to house. There are also amazing voice notes inside the album as well.

Chatted about my upcoming album #OriginalCopy and the inspiration behind the project! 💕🎶