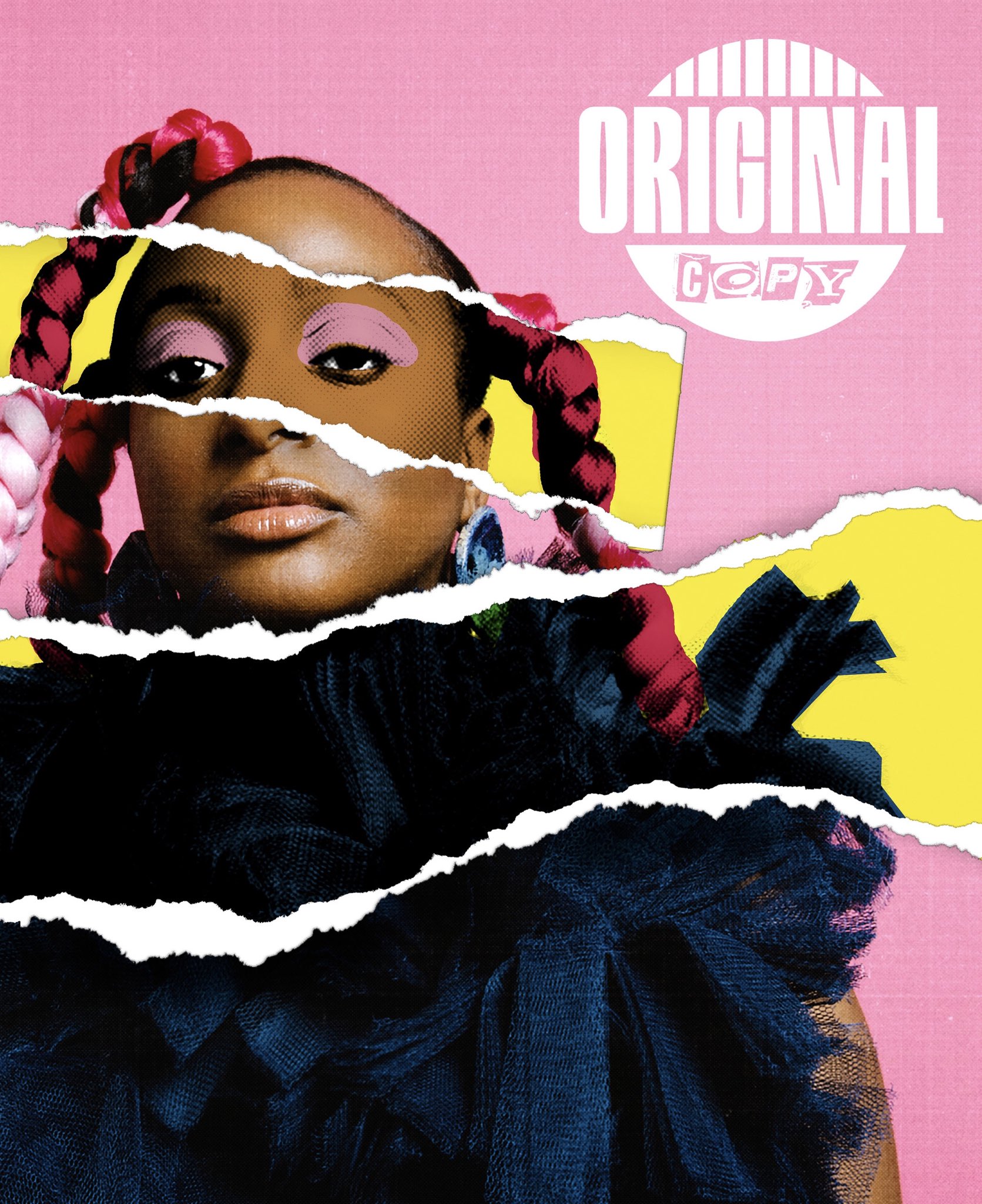 Cuppy promised, and now she has delivered.

She recently dropped a teaser from the album, “Jollof on the Jet” featuring Rema and Rayvanny, and the single now has over 2 million streams across various platforms.

You should check out her exclusive interview with BellaNaija where she shared her motivations behind the album.

With the release of “Original Copy,” Cuppy is here to own her stance as the princess of afrobeats. 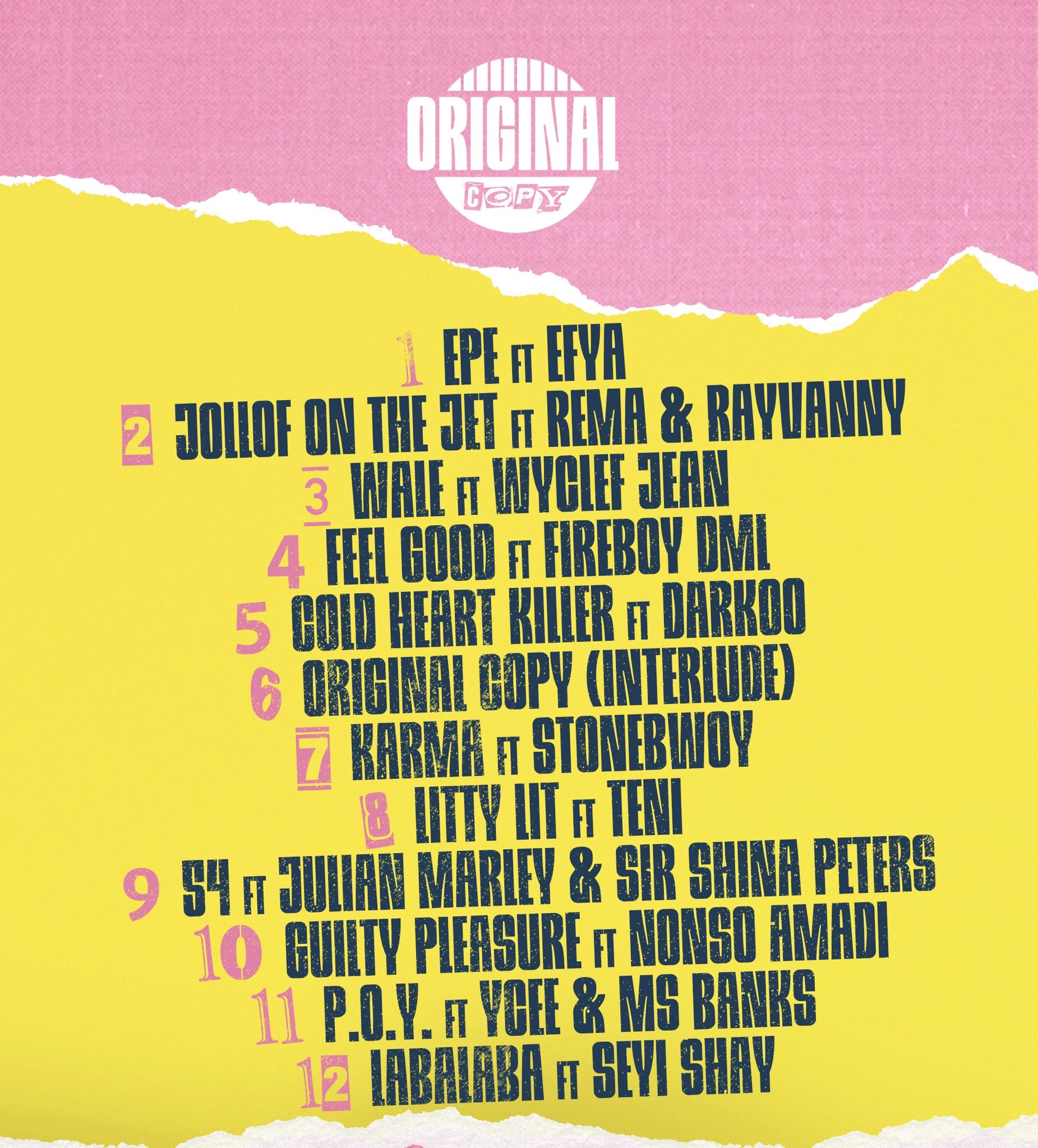 As promised… Full Tracklist and Artists on #OriginalCopy ?? The Debut Album by ME! pic.twitter.com/BmdyVxZz4c

TELL ME! What do you think about my album track list? ? #OriginalCopy pic.twitter.com/YOmfPpjiFn

The LEGENDARY @Wyclef is on my Album #OriginalCopy ? …and HE approached me! Can’t wait for you to hear the song!