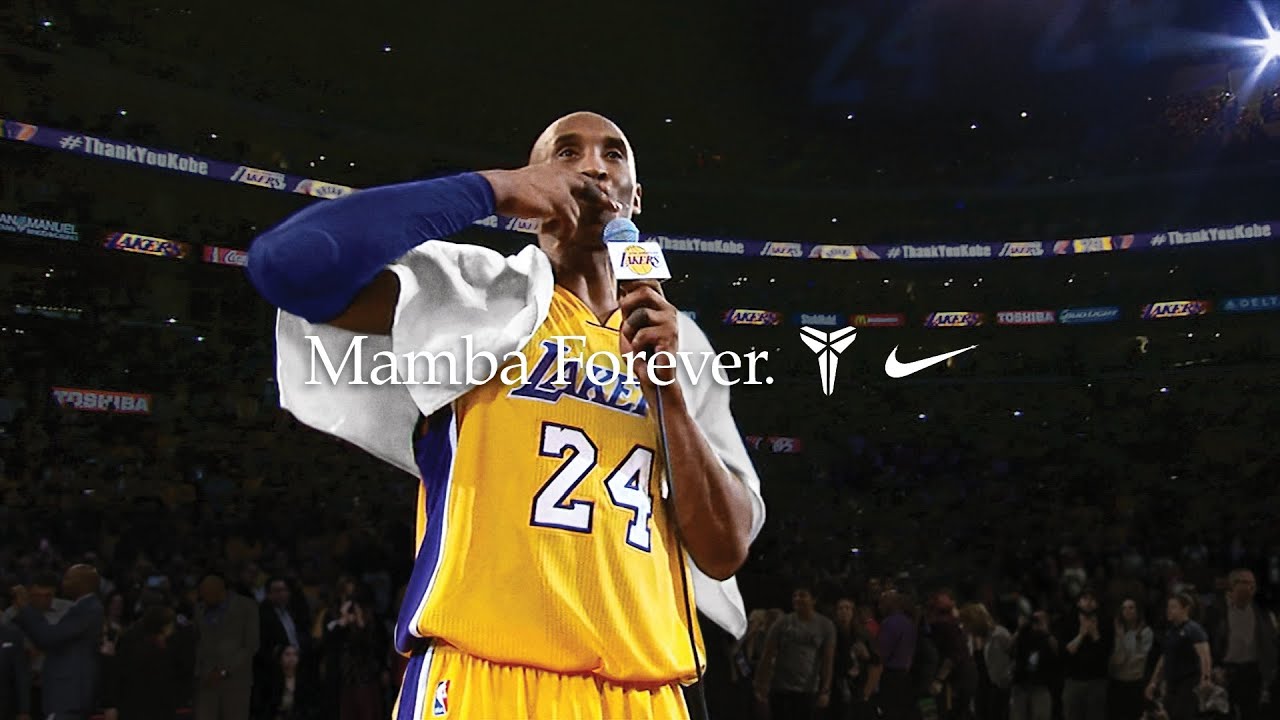 Kobe Bryant may be gone, but his legacy will continue to live on years and years after him.

On Sunday, which would have been Kobe’s 42nd birthday, Nike released a short film titled “Better” and narrated by Kendrick Lamar, honouring the legend.

Moses Ogunsola of Oníbàtà Mall is Our #BellaNaijMCM this Week!