Indomie in the House

The Big Brother Lockdown Housemates have another Indomie Task to compete for which involves two things we love, food and fashion!

Indomie was back in the building with a new Task for the Housemates. What’s different this time? Well, for starters they were going at this as individuals now rather than in teams and this Task required their creative energy! Let’s get right to it and find out what they had to do. 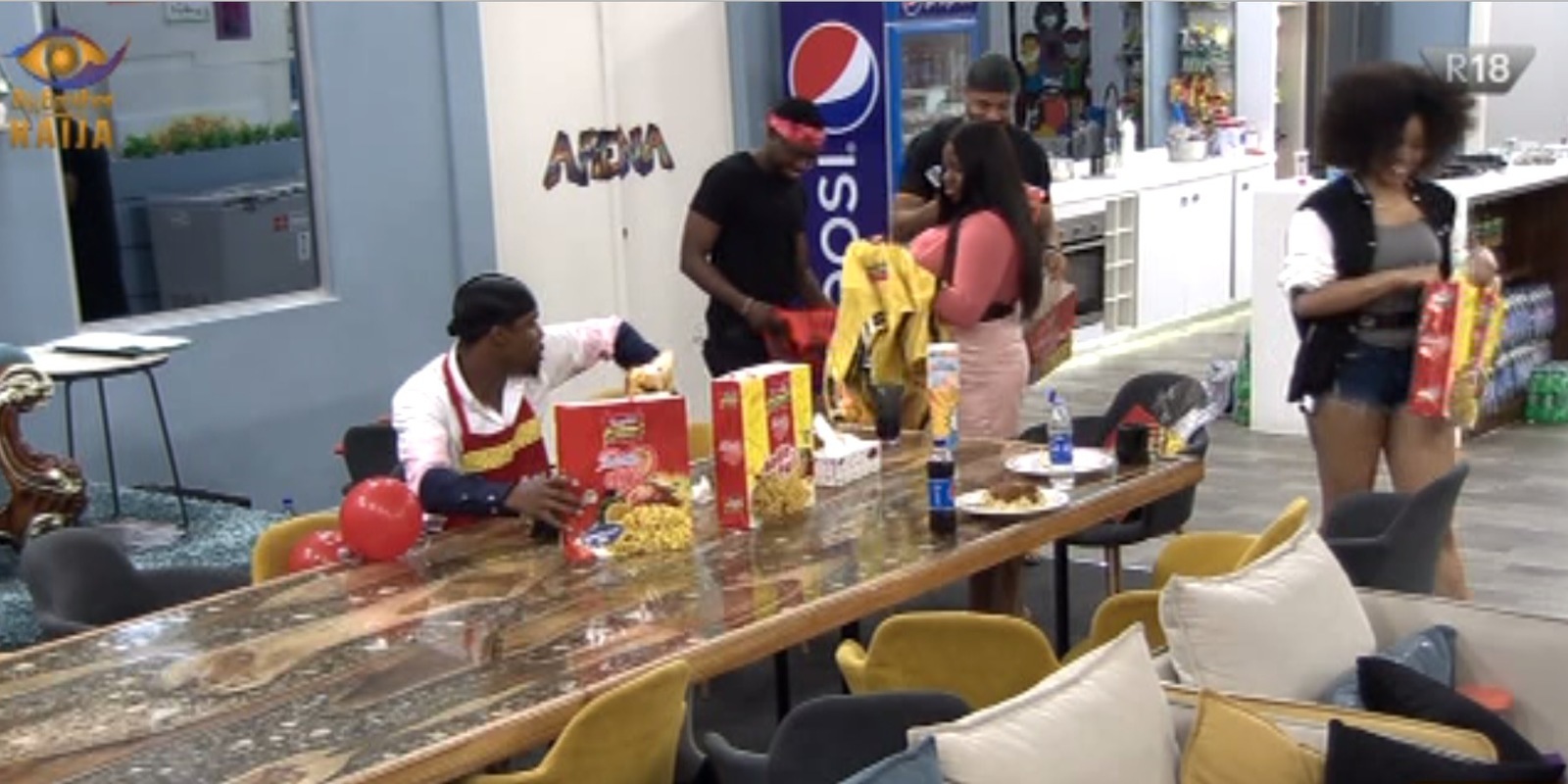 The task today was broken into two parts. The first was to go into the Arena and engage in a Task that would identify the moderator. The second part was to create an outfit from provided materials and a killer meal to boot, based on their ingredients. 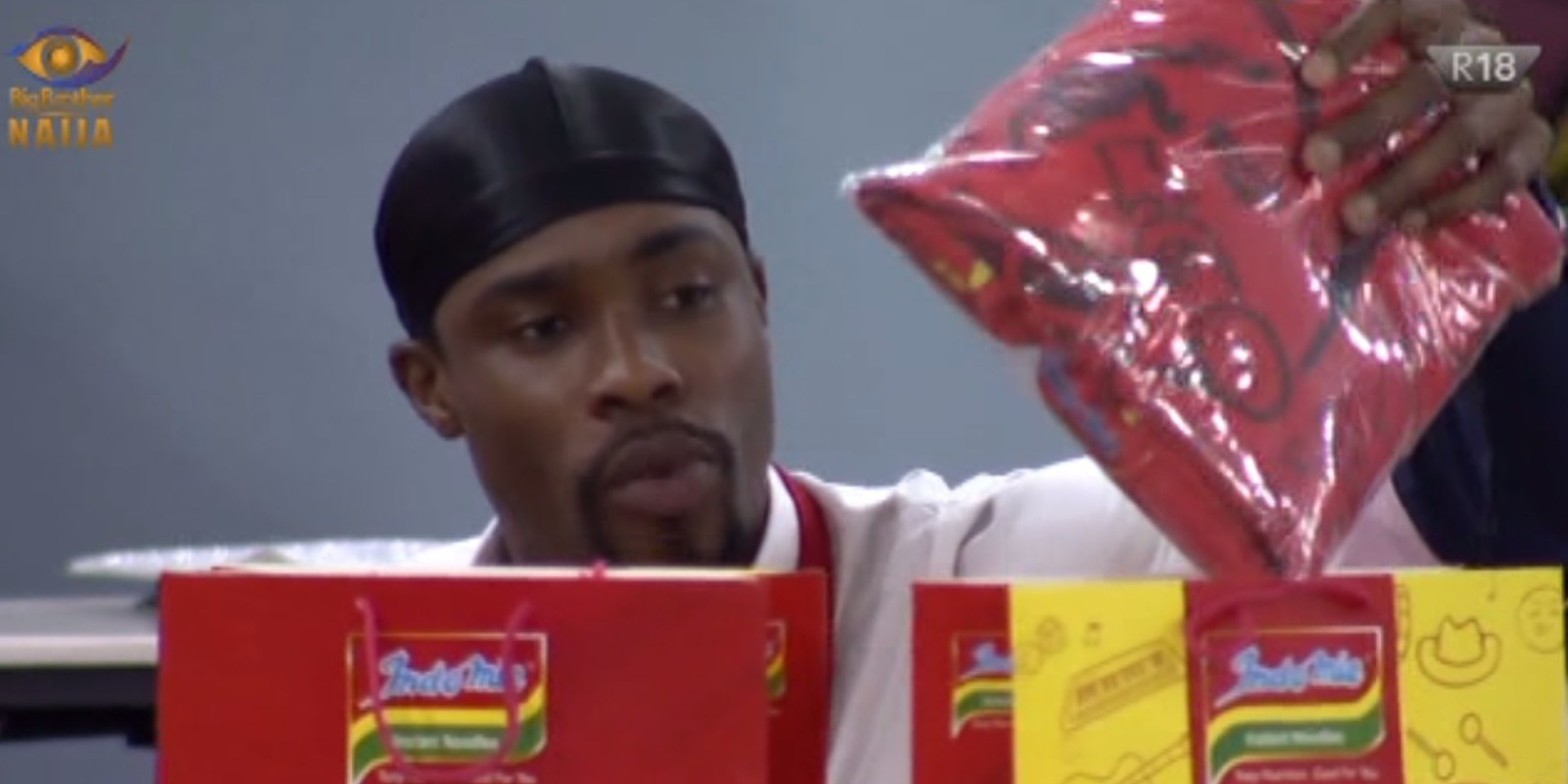 The first task in the Arena was to identify an ingredient that Housemates thought best identified their personality. Once done, they partook in the Indomie Ingredient Ring Toss where they had to throw rings over cones, based on the ingredient they chose. Neo had the most rings over his cone becoming the moderator and Biggie’s assistant for the day, taking home N500,000 courtesy of Indomie. 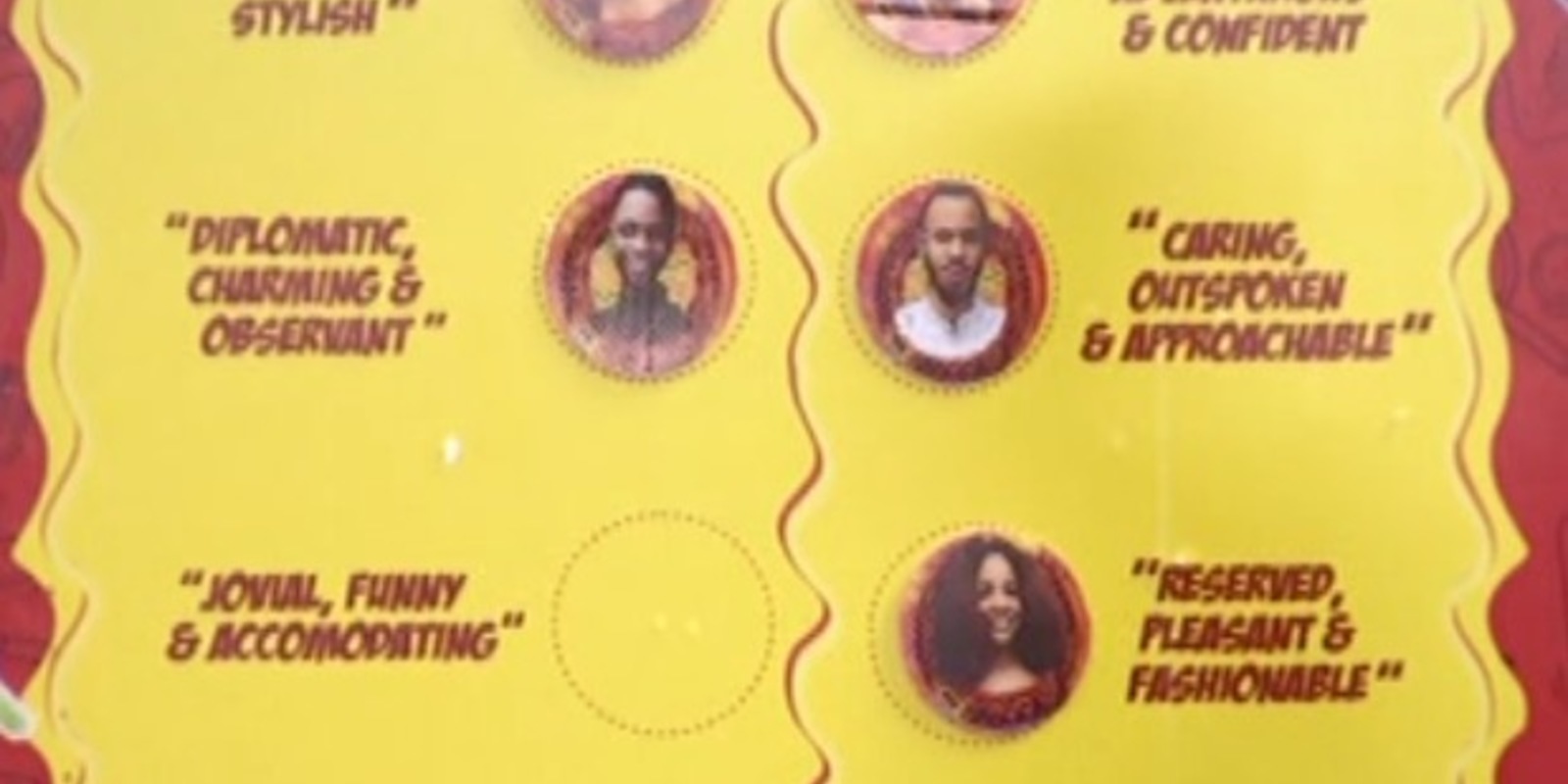 The Housemates found out their characteristics and were then tasked with creating some killer outfits from materials in boxes which represented their chosen ingredients. In addition, they were to make a meal with the ingredient they chose.