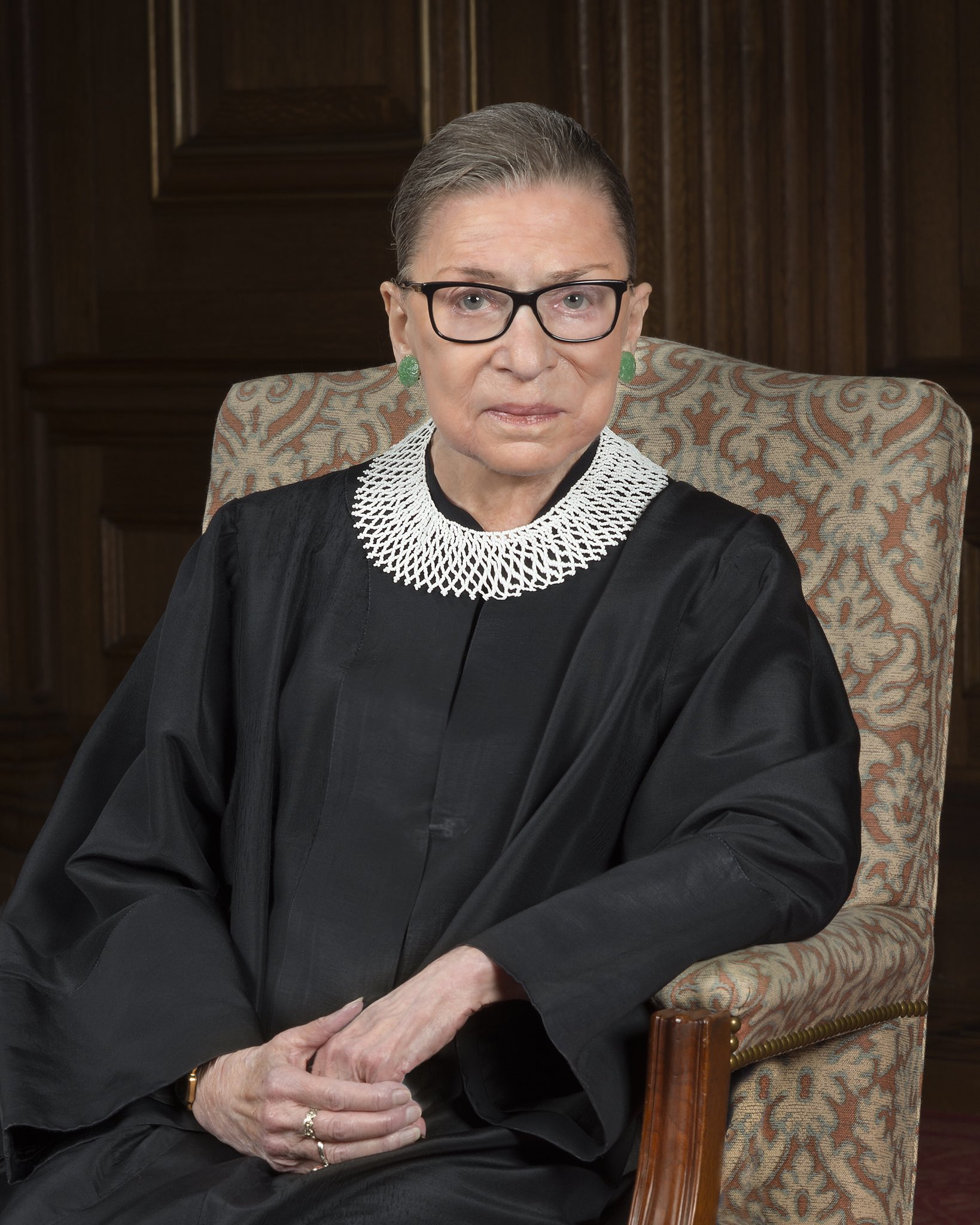 US Supreme Court Justice Ruth Bader Ginsburg, also known as RBG, was a fearless dreamer. She became the second female U.S. Supreme Court justice when she took the oath of office on August 10, 1993. She faced workplace discrimination in the 1960s despite graduating first in her class at Columbia Law School in 1959.

Ginsburg has long been a forceful advocate of women’s rights and gender equality, and she has earned the deep and abiding respect of her colleagues on the Court along with the American Public. She is widely known for winning several cases involving women’s rights before the Supreme Court.

According to CNN, she died on Friday, September 18, 2020, at age 87 from complications caused by cancer.

Her words and mindset, continue to be relevant in today’s hard reality of gender inequality, injustice, complex social issues and racial dilemmas.

Remember her fight with some of her wisest quotes, below.

Related Topics:RBGRuth Bader Ginsburg
Up Next