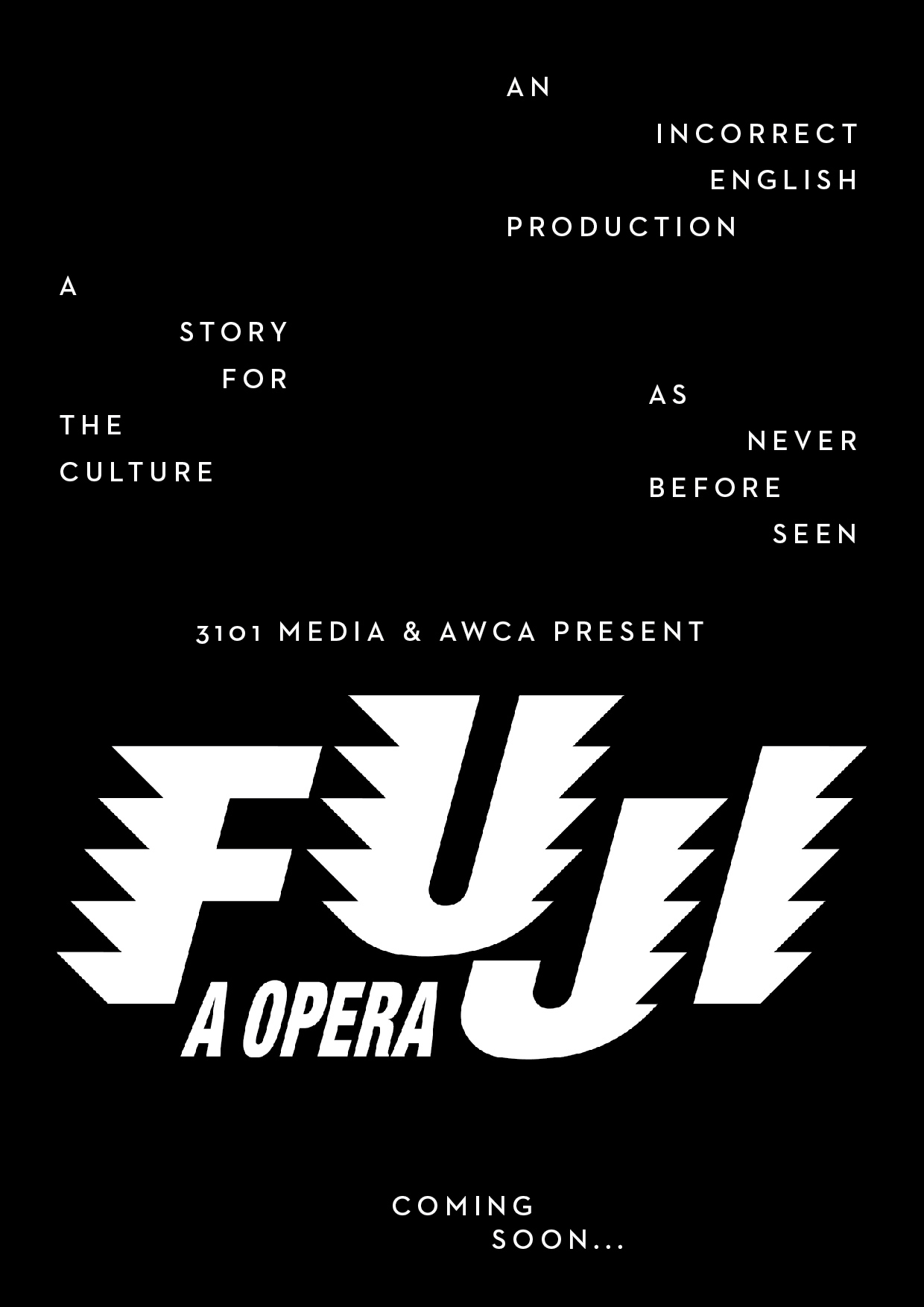 “FUJI: A Opera” is an original stage production which deconstructs the fuji music genre from its enigmatic past and reimagines it for a new generation of music fans and culture lovers.

The production is a mind-bending modern-day ‘opera-tic fest’ which delves deep into the belligerent past of a genre that started as Ajiwere (folk music for Islamic worshippers at Ramadan), and its transformation to become the reference sound for contemporary Nigerian pop music.

“FUJI: A Opera”, is an ode to the story of love, its search for identity and truth. A journey that also sees it unravel the myths and stories of the people and events that shaped the culture. It explodes with the pulsating music of the veterans – Alhaji Dauda-Epo Akara, Alhaji Sikiru Ayinde Barrister, Love Azeez, Fatai Adio – all the way to the modern-day game-changer, King Wasiu Ayinde Marshall (K1 De Ultimate).

The musical takes an unprecedented approach to traditional theatre. A drama, with the beating heart of a live music concert. Directed by Kenneth Uphopho (SARO: The Musical; and The Lagos Fringe Festival); Produced by Brenda Fashugba (Shattered) and written by the playwright, Bode Asiyanbi, winner of the BBC/British Council Georgi Markov prize for Playwriting.