It's a Love Ship! Check Out Tyia & Cruise's Pre-wedding Shoot

Feel all The Love and Beauty at Nneka & Koyin's Wedding!

#BellaNaijaWeddings Weekly: Here's a Rundown of All Your Favourite Features This Week!

A love story so sweet!

Diane and her forever love, Rex is certainly a beauty to behold. This beautiful Ghanaian couple met at a program a couple of years back. Nothing happened until a time when Diane was sure she wasn’t ready for a relationship and needed help with a work project. Rex helped out and that led to this beautiful love story.

When they became official they realised that their families friendship dates back to their grandparents. Well, six months in their relationship, Rex popped the question and 6 months after that, they tied the knot. See their beautiful pre-wedding photos captured by Kwaku Nickolarz Photography. 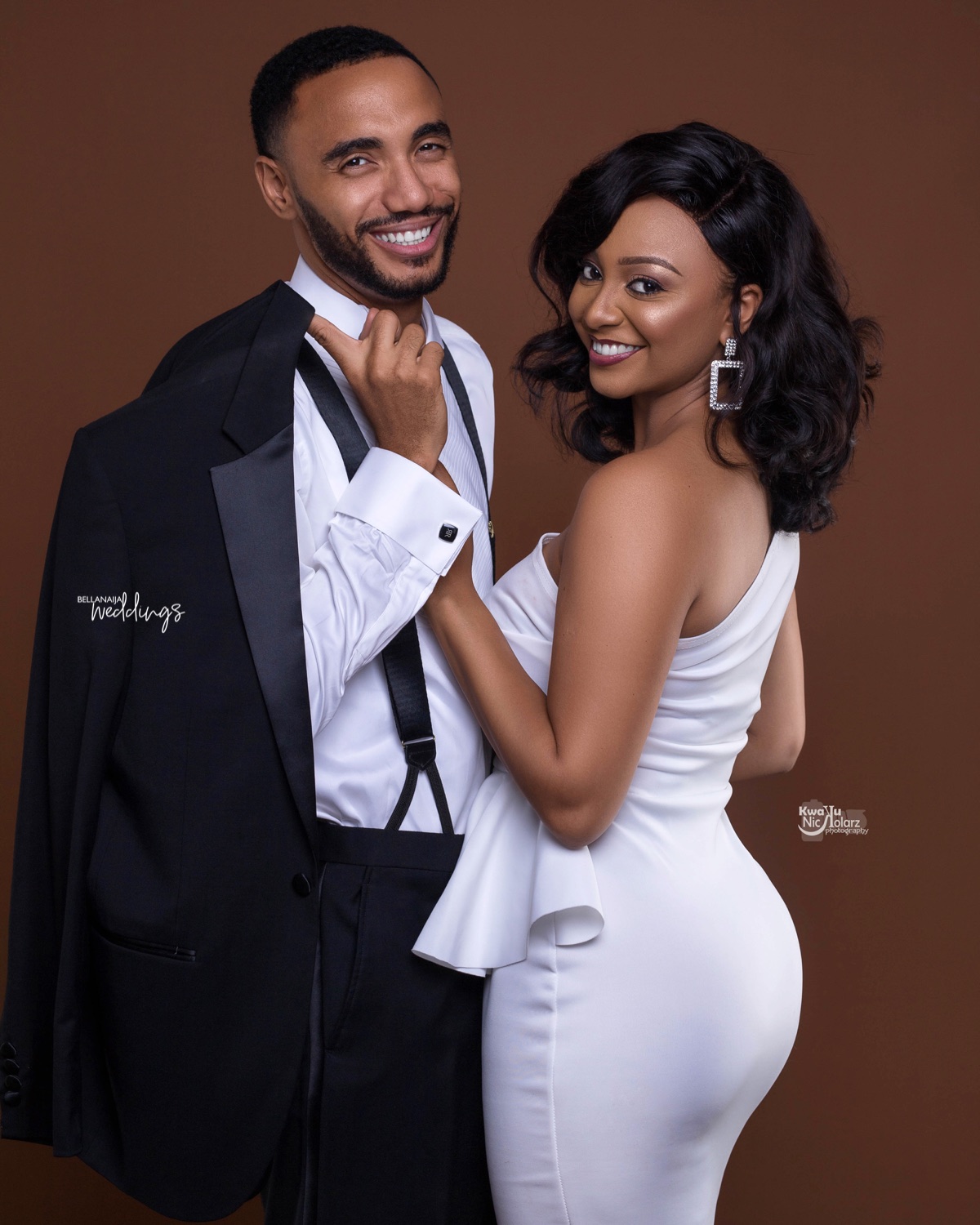 How We Met
By the bride, Diane

This isn’t the regular “when I met him I knew”😅. Looking back, I was stubborn to what now is certainly God’s plan. God was patient with me despite my stubbornness and kept pulling me to that same lane interestingly. I met Rex the first time when I was at a reception after a program. He gave off the whole “fresh-obroni-guy-slurring” vibes, which weirdly bored me. I never had a liking for fair guys so on the first day we met, in my head I was like “dude you won’t ever get the chance, relax”😄. We kept crossing paths at other programs, sometimes we chat on-and-off and conversations will die down again. Probably because life was going on for both of us elsewhere. Little had I known that my life would be voluminously turned around. 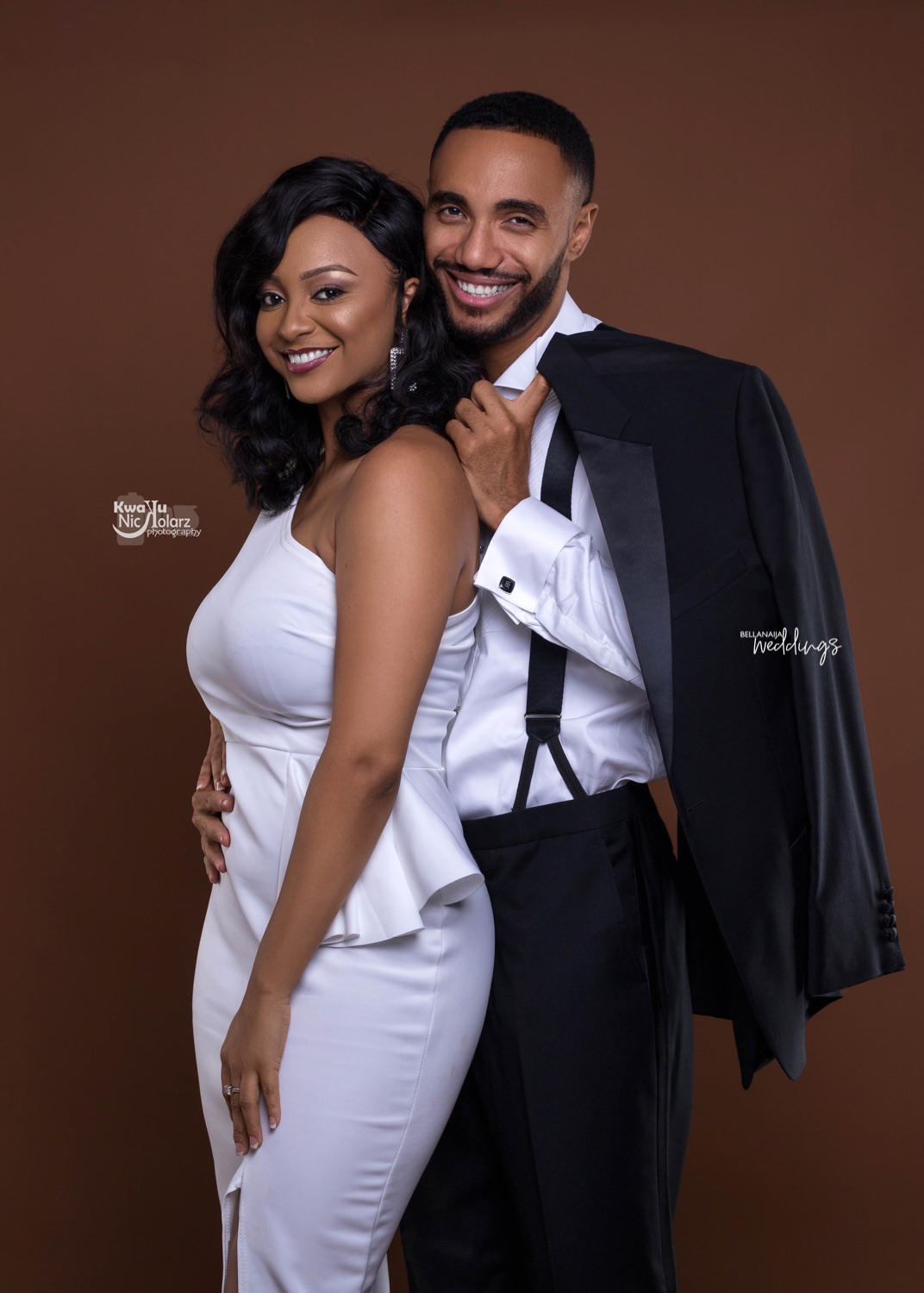 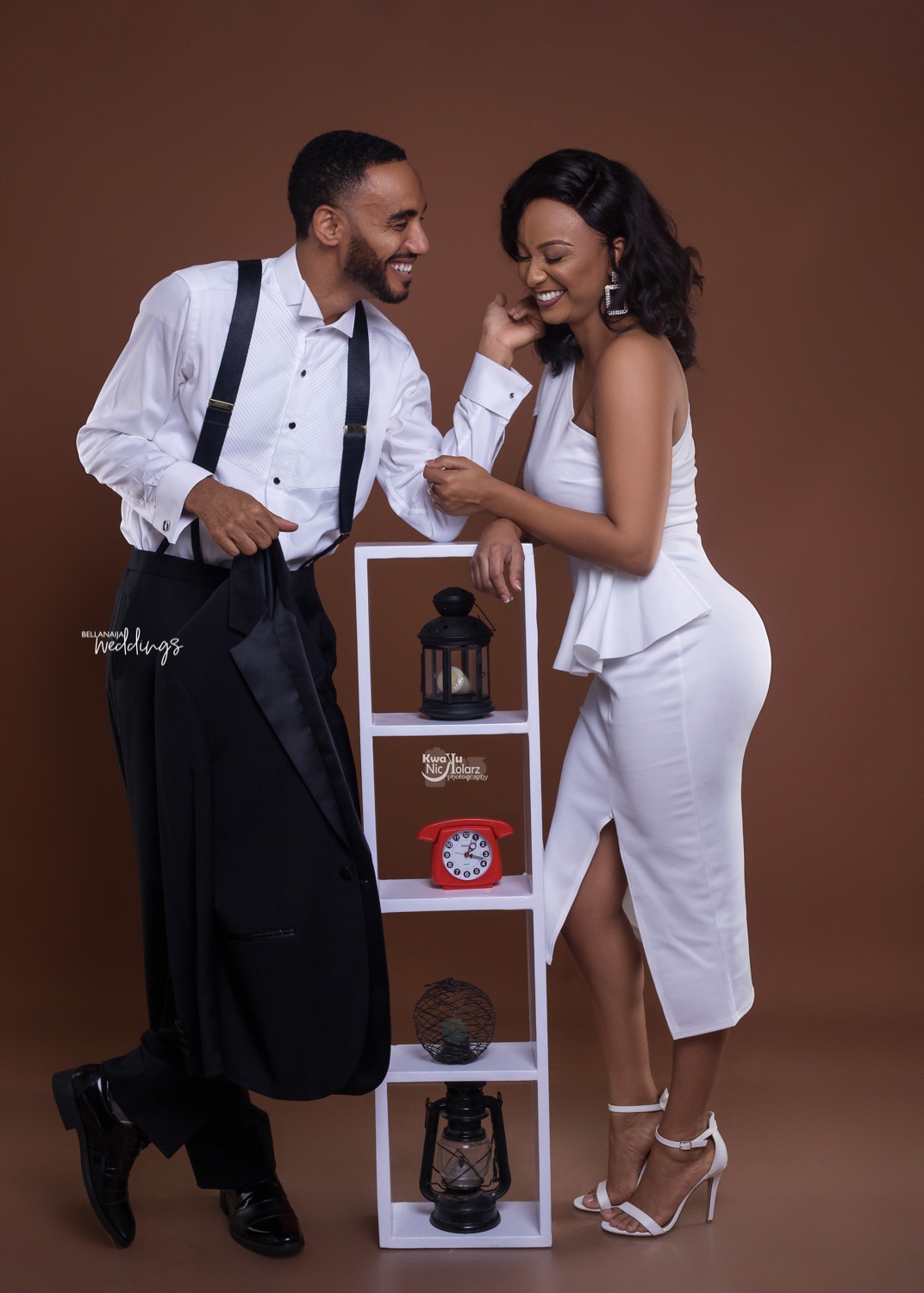 Fast forward; I walked away from a 4-years toxic relationship which was leading me nowhere and was rendering me “blind as a bat with love”, just because I didn’t listen to advice from family and friends nor see the “red flags” from the said person. I turned a page and readjusted my focus more to my son and to my career; giving up on love entirely. But no, God didn’t see it that way I guess; I encountered a work-block and needed advice, the only person I could have called for help was Rex (I was so adamant because I didn’t want to give off some “mixed vibes” to him). He gladly met up with me, sorted it out for me and then we had that awkward silence that led to the question that I then didn’t want coming; “So how’s life?” 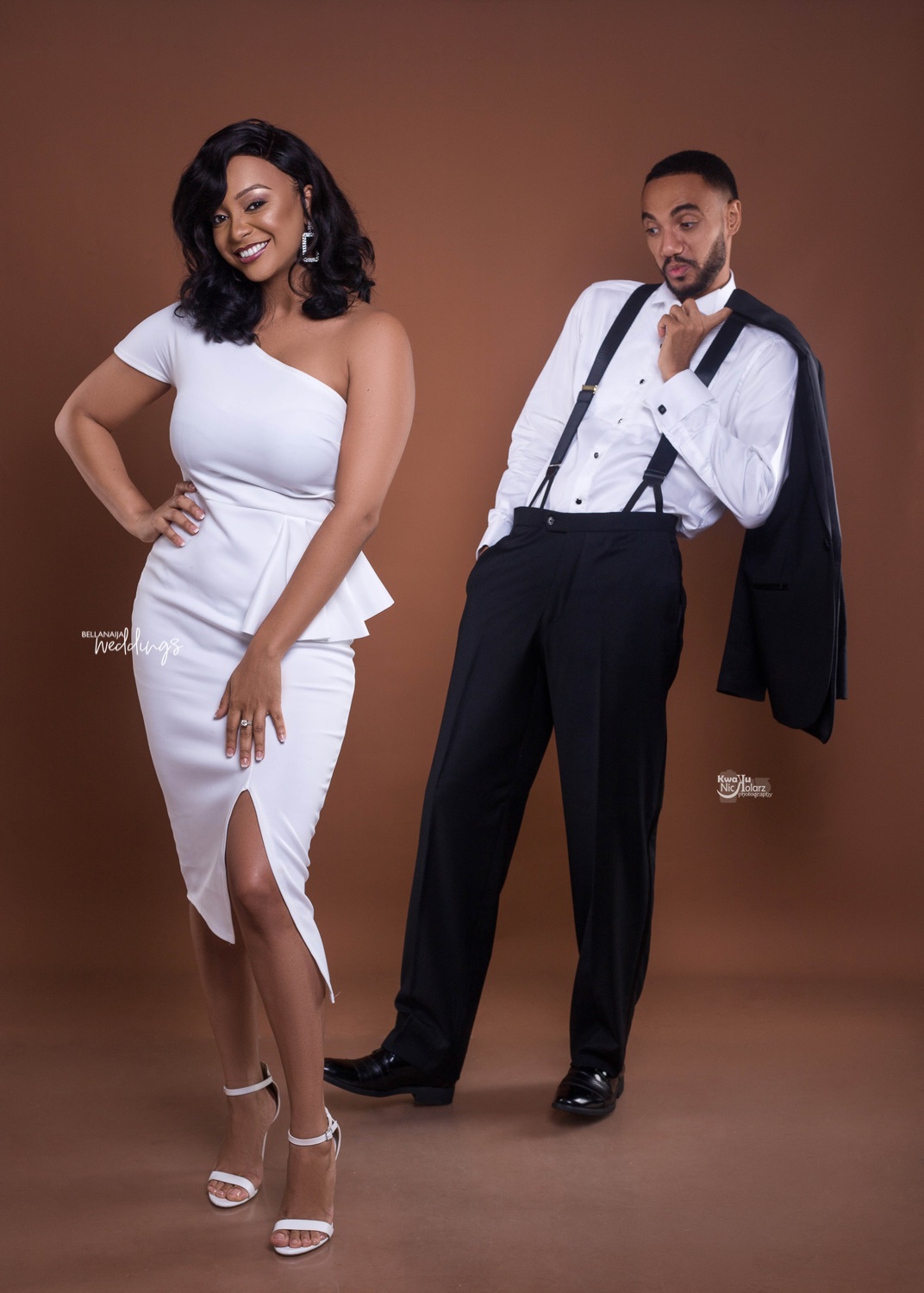 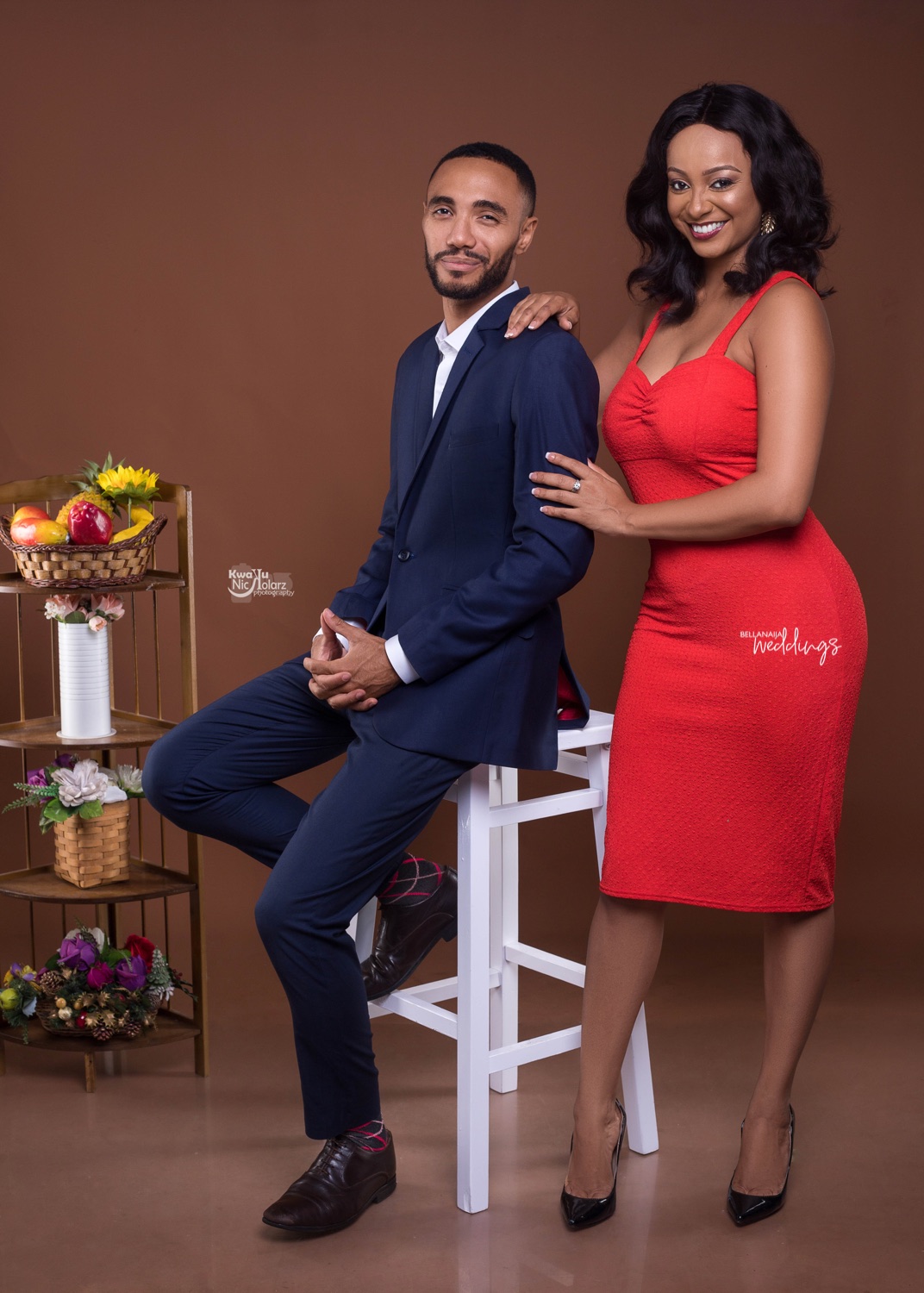 Well, another big fast forward, here I am with Rex not believing how love is easy and so light not heavy nor difficult; a feeling of calmness and positivity filled my life which pushed me to be better in all aspects of my life. After introducing each other to our families, it was so overwhelming and beyond our human comprehension; both families have been friends growing up in the same quarter since kindergarten! In fact, back-dating our families’ friendship started with our grandparents even. Rex proposed 6 months after we made our relationship official and 6 months down the line of time, we are walking down the aisle, about to start the next chapter of our lives. More importantly to me, he accepted me and my son Charlie as one: a huge responsibility a man with no guts can just talk. How do I feel? I’ll say I feel like there’s been some divine alignment in my life. I can vouch I didn’t see this coming one bit! Not even a clue! God’s timing is just right and perfect… never fret one bit; in the darkest times of my life, in my losing season, in my teary nights, He knew, He saw and he worked it out for me. 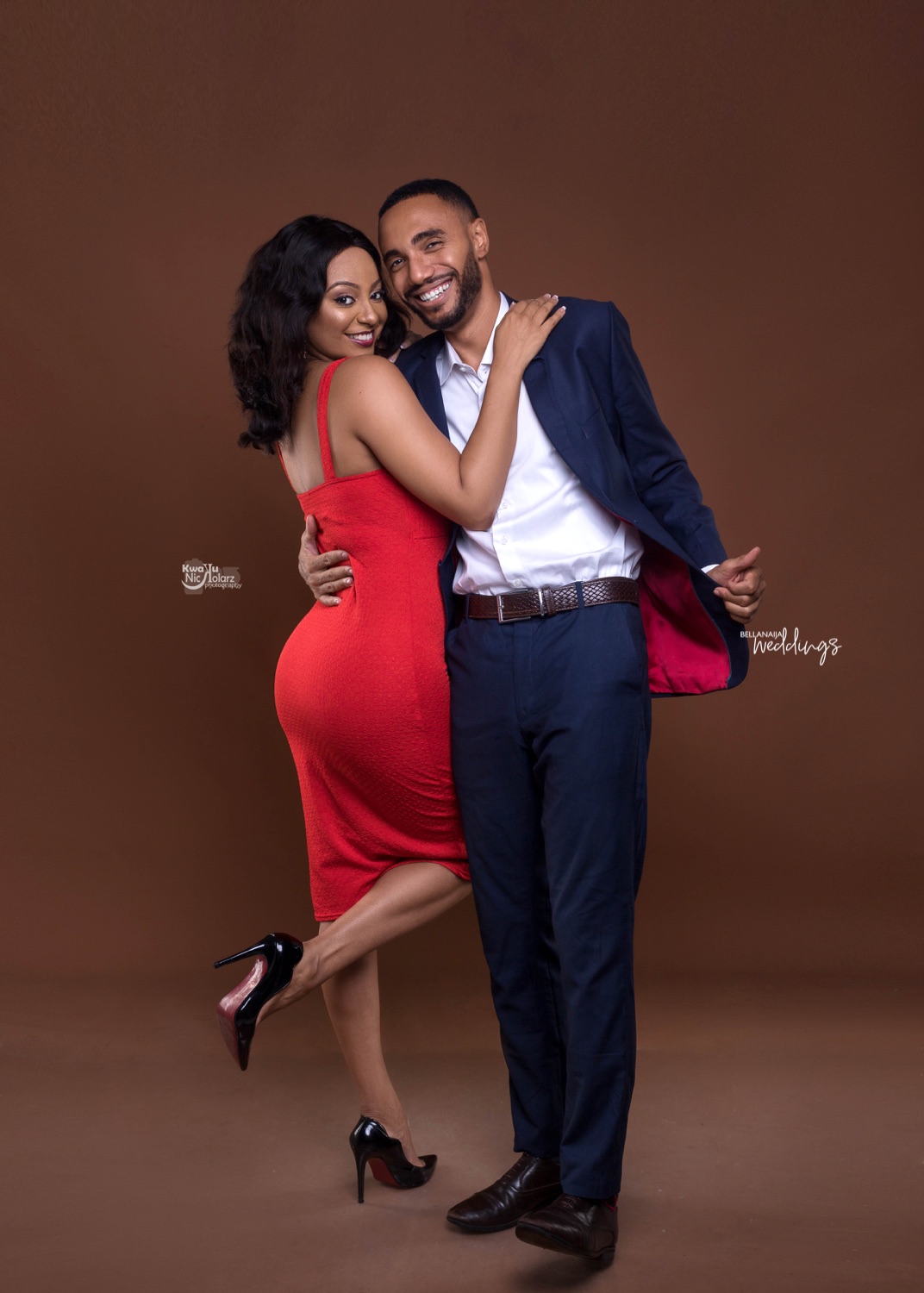 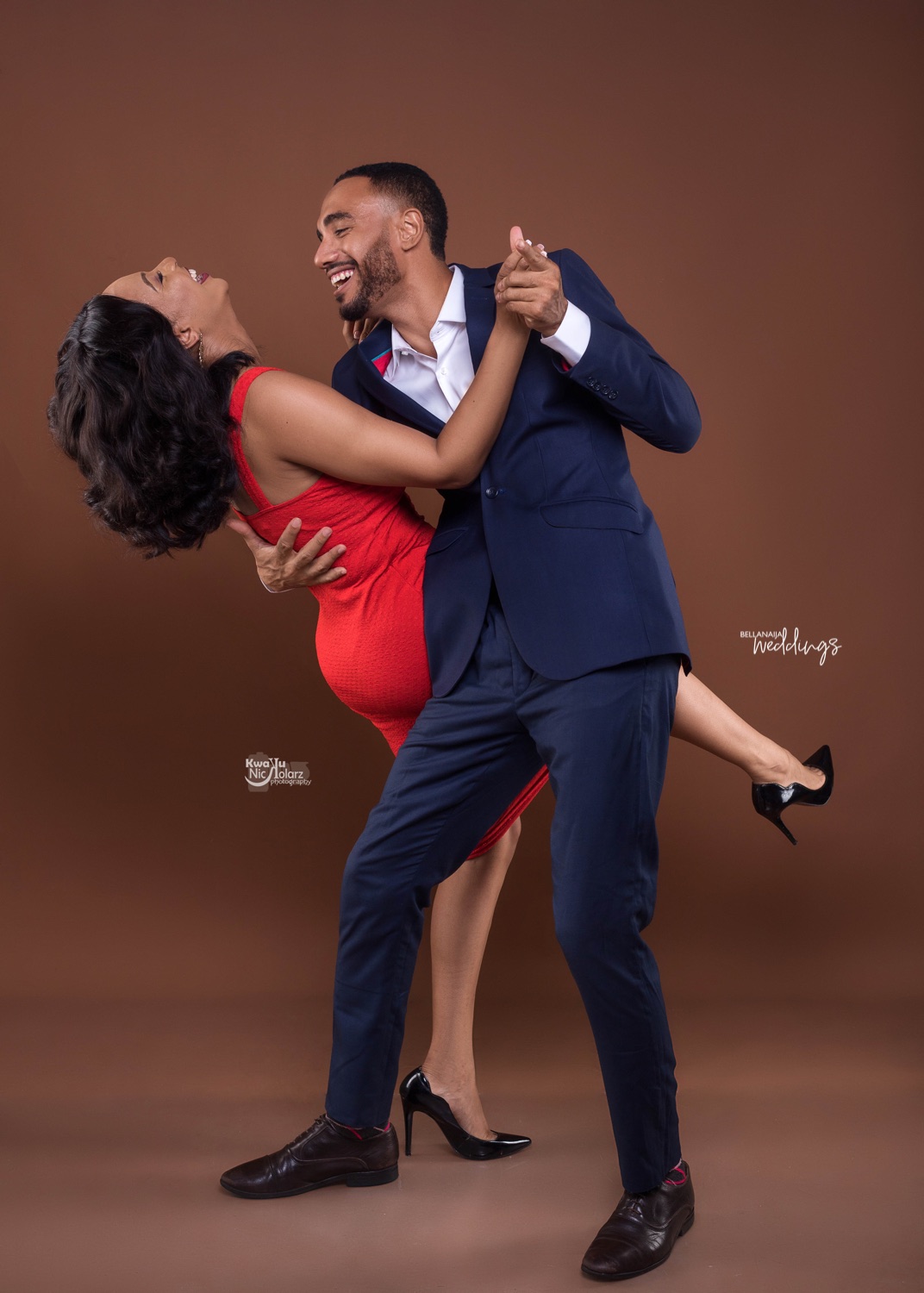 Yes to Forever with You! Omowunmi & Akinwunmi’s Beautiful Wedding