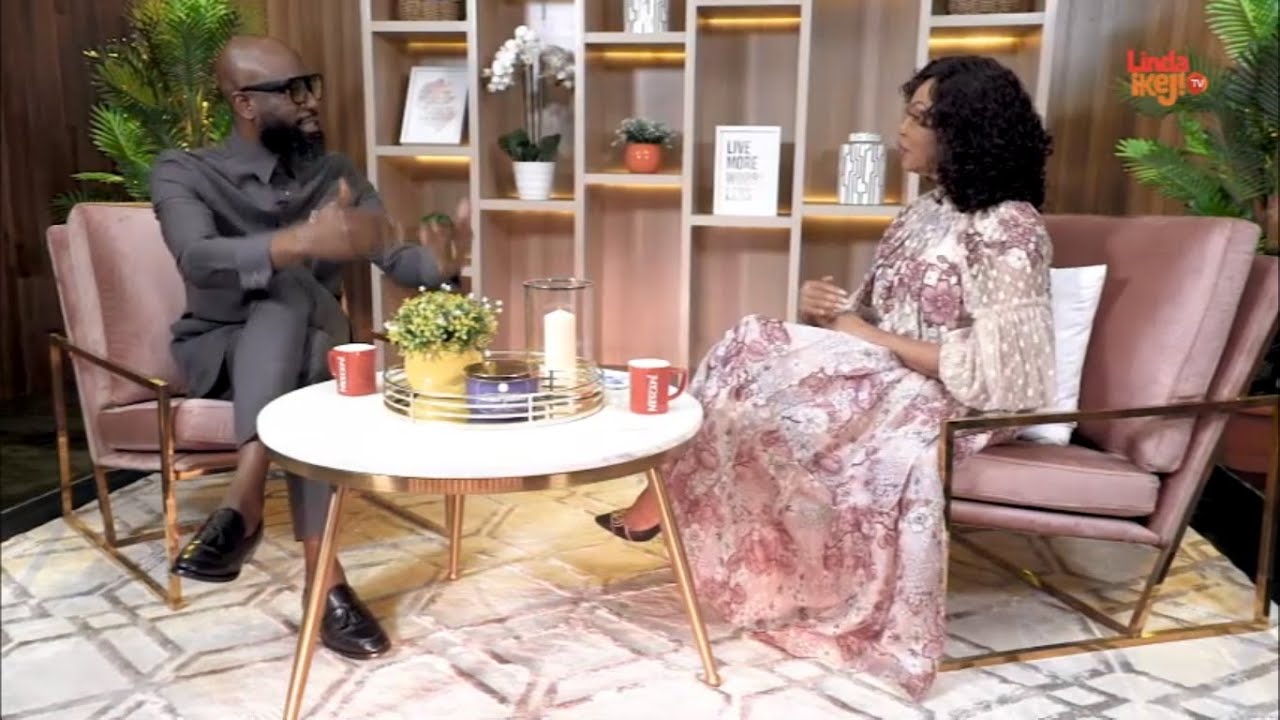 Mai Atafo, one of the most sought after fashion designers from Africa, shared indispensable business and life nuggets on “Life Lessons with Betty Irabor“.

The bespoke fashion tailor behind the Atafo brand addressed a range of topics. He spoke about leaving his elevated position in a high-paying job to take a job that paid him far less as he ventured into the fashion industry. He addressed being featured on Beyoncé‘s website after “Black Is King” release and the effect it has had on his brand. He also spoke about staying afloat during a pandemic and the benefits of the pandemic.

The fashion designer further addressed his personal life and the crazy rumours about his sexuality.

Speaking about leaving his job in a bank to apply for a job at Genevieve Magazine, a company where the host, Betty Irabor, is the CEO, Mai explained that he knew what he wanted so he made a decision to do what it takes to get it, even if it meant being uncomfortable for a bit.

He recalled applying at Genevieve Magazine as a fashion editor with no experience whatsoever in the fashion or editing business. He also recalled the question Betty Irabor asked when he applied for the position.

Mai, who interestingly still refers to Betty Irabor as “MD” though he hasn’t worked for her in years, explained that he made a decision to humble himself and serve and he did just that, even when he had to deal with difficult subjects while shooting covers for Genevieve Magazine.