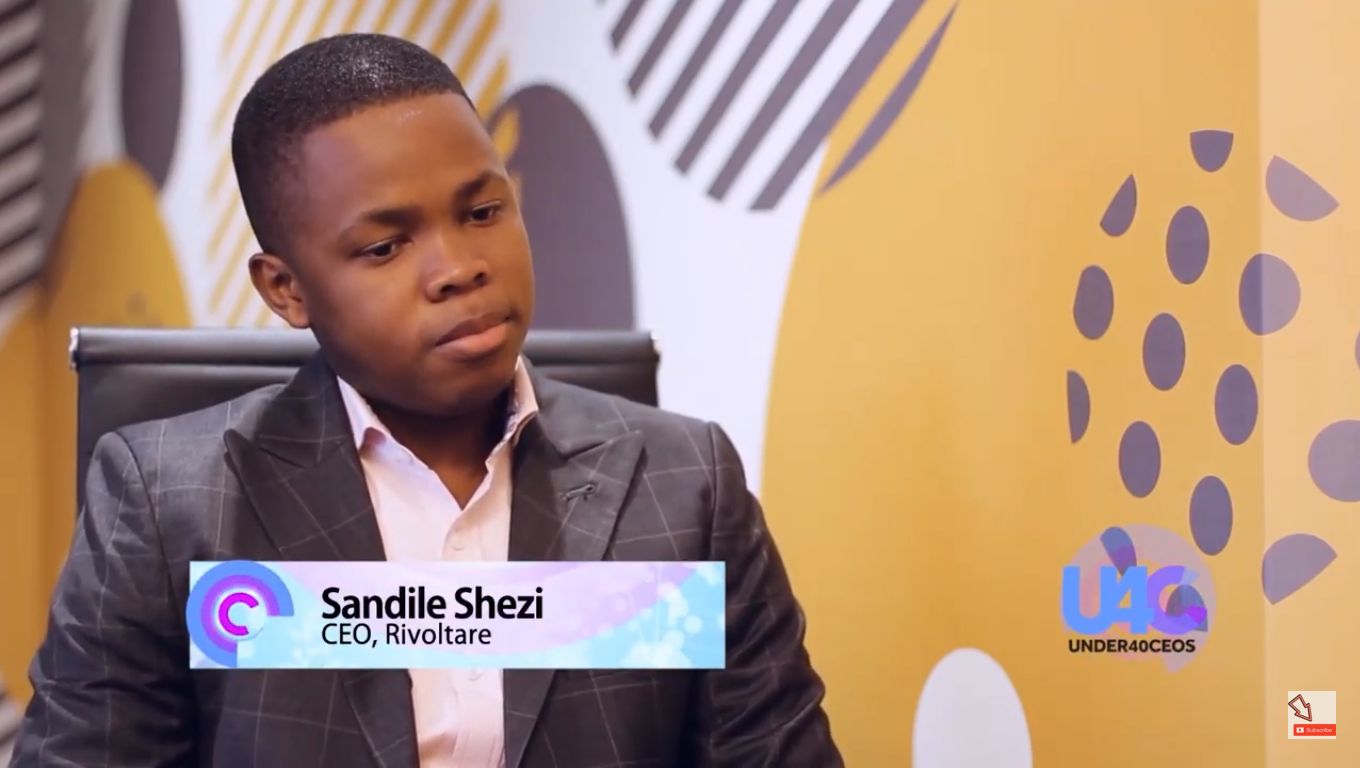 This week on “Under 40 CEOs,” Familusi Akin Babajide (FAB) sits with Sandile Shezi, the Group Chief Executive at the Rivoltare Group, as he shares the invaluable lessons he has learnt from forex trading and lots more.

Sandile, who bagged a National Diploma from the Durban University of Technology majoring in Public Relations and Applied Communications, started trading before he even became a teenager. He sold muffins at his school and used the proceeds to trade forex.

Like most young entrepreneurs, Sandile has taken uncalculated risks in business. He has lost a lot but the invaluable lessons have propelled him to set higher goals which would later earn him the title – South Africa’s youngest millionaire.