The much-loved #BNMovieFeature is kicking off the new month of October with Short Films. 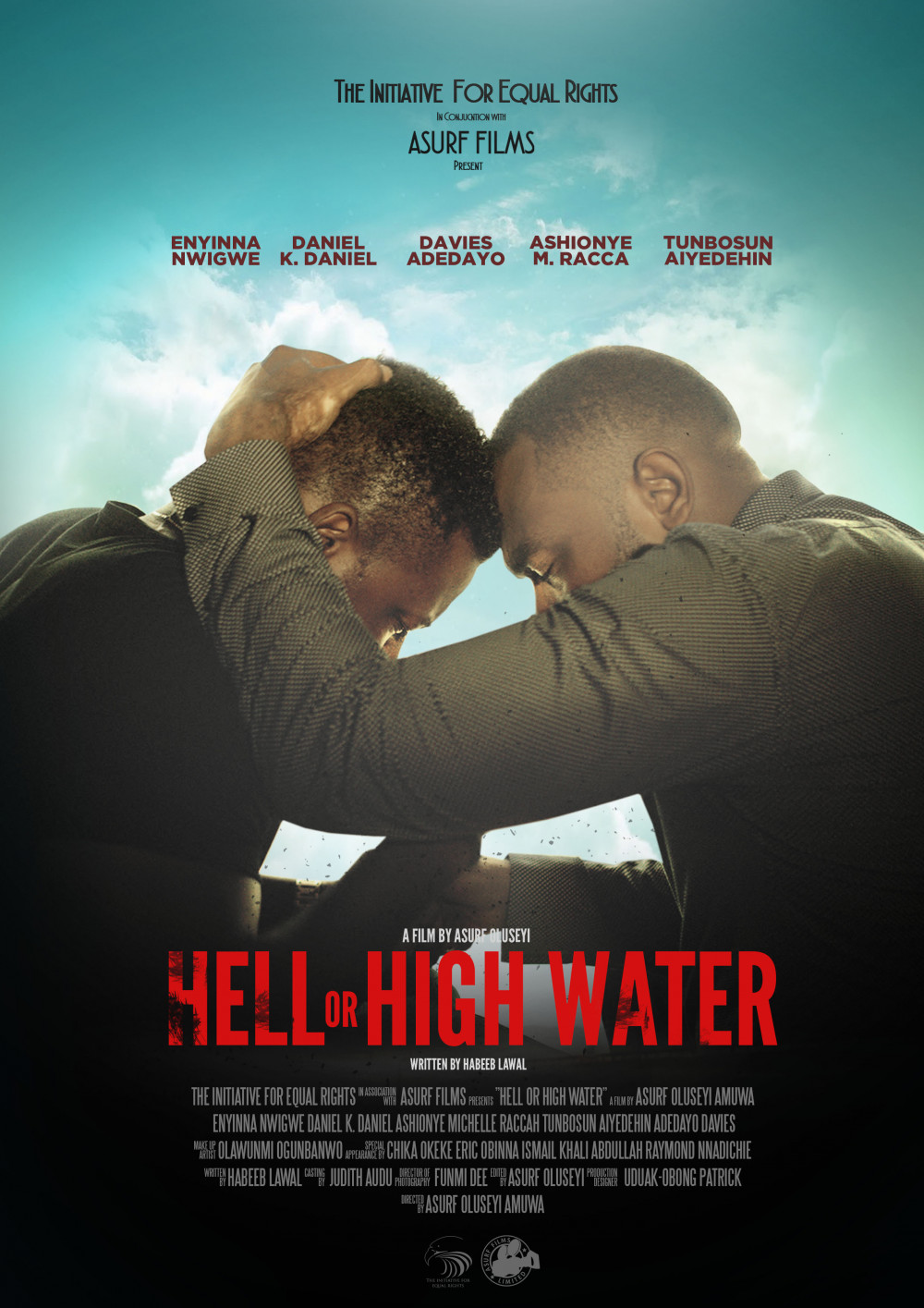 This month of October, we’re spotlighting a couple of short films from across Nigeria, and Africa as a whole. This week’s focus is “Hell or High Water”, put together by The Initiative for Equal Rights in conjunction with Asurf Films whose CEO Oluseyi “Asurf” Amuwa took home the award for Best Short Film at the recently held AMVCA 2016.

Hell or High Water tells the story of a young pastor loved and adored by the people around him. Things change for him when he has to confront a hidden truth about himself—a truth that could make or break him psychologically.

But, whatever decision he makes, he is still going to crash and burn, for life as he once knew it would never be the same again. The story explores the reality of sexuality amidst spirituality, exorcism, blackmail, and family life.