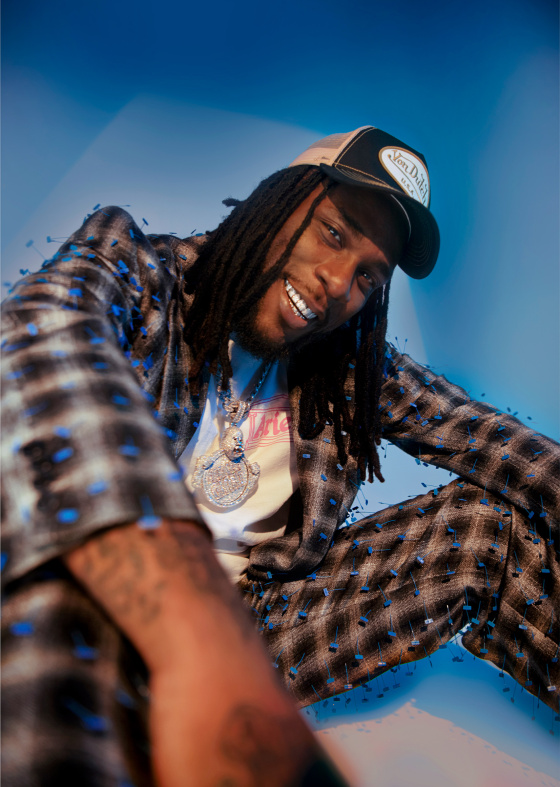 Burna Boy says he’s changing the narrative of Africa as he gets featured on the 2020 list of Time’s “Next Generation Leaders”.

“The real Africa has not been shown. For a long time, the world has only seen videos of little kids and their ribs, asking for donations,” the singer said in a chat with Time.

Damini Ogulu, popularly known as Burna Boy, whose career took off in 2012 has released numerous hits that have earned him millions of streams and global recognition.

From his 2012 summer hit track “Like To Party” to his most recent body of work “Twice As Tall“, his music which he has always used as a tool to convey the African story has earned him several admirers including Diddy, Barack Obama and Angélique Kidjo who dedicated her 2020 Grammy awards to the the singer who was also on the nomination list, for “changing the way our continent is perceived.”

“I’m just a singer, I’m just here to sing according to what my eyes have seen. I’m not here to play any role, but if the most high decides that I must, then so be it” Burna boy said when asked what role he hopes he can play in the revolution.