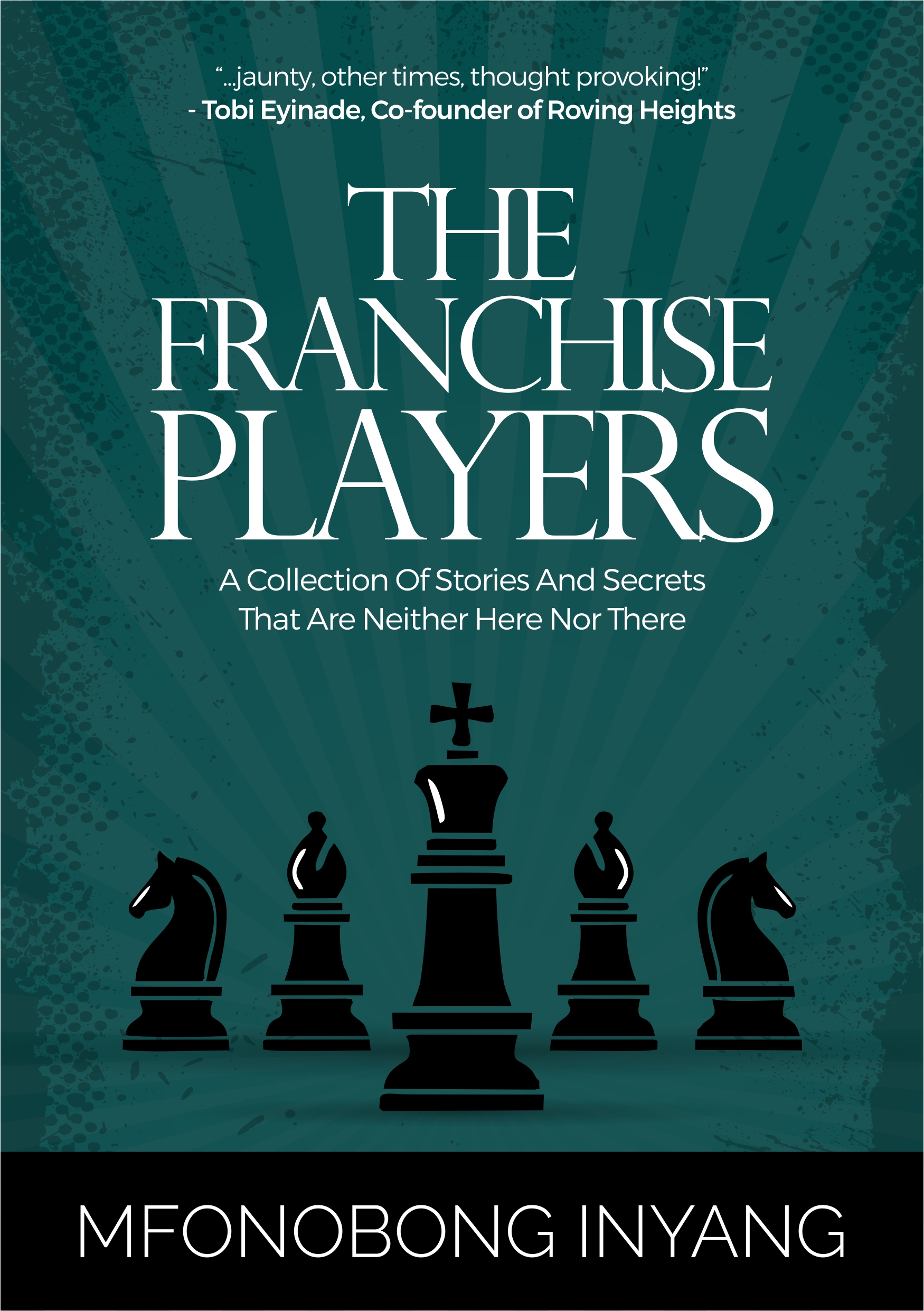 It was a sunny afternoon in the summer of 1984. Three friends: John, James, and Jude who were boarding students of Military Secondary School, Duba, were gathered at the motor park waiting for other passengers to buy tickets so the bus could start its journey back to the village. The academic session had come to a close and all the students were heading to their different communities. They were seen off to the park by their housemaster, Milton, who waited in his car with the boys. They were gifted students whose education was funded by the missionaries and because of the principal’s interest in their academic journey, they received special attention.

“John, go and check how many more passengers have to purchase bus tickets before the vehicle fills up, we don’t want to miss the first bus, you know,” Milton ordered one of the boys.

“Yes, housemaster!” John replied as he alighted from the car and headed for the front desk of Cross Country to ask the cashier. He tried to get to the front of the queue but the crowd was too much. He then went directly to the driver of the bus who told him that only one seat was remaining. That was his cue, he thanked the driver and returned to Milton. They all brought out their portmanteaus and handed them to the conductor who was in charge of stacking everybody’s luggage into the back of the lorry.

“Be good boys. No funny business. Make sure you read your books when you can, remember that you are among those selected to represent the school at Everest next term. My regards to your parents, see you soon,” Milton admonished as he waved to the boys. He had to leave for Duba in a hurry if he was to meet up for the school board meeting by noon.

The journey had started barely ten minutes after Milton drove off when the boys began to gist; they could finally express themselves. Although their housemaster was cool, he had a no-nonsense reputation and wouldn’t hesitate to slap anyone who uttered what he considered to be ‘rubbish.’

“Phew! I can’t wait to see my mother again, it’s been ages,” John quipped. “I can already smell my mother’s soup all the way from here.”

James nudged Jude, “look at who’s talking! John, do you mean your mother’s pepper that is sprinkled with vegetables?” Both James and Jude laughed uncontrollably. Jude continued, “anytime we come to your place, we usually end up drinking more water than we actually eat because of the excessive pepper your mother puts in her food. So thanks but no thanks this time, count us out.”

John fired back, “look at pots calling kettle black. James, we all know that your father only allowed you to go to school so you will take over his business and he can brag about his son being educated by a white man. Jude, your father is no different, he values cattle more than he values his family, you’re only here because your 14 other siblings from your father’s wives are working their backs off on his large farms.”

“Those were very unfair comments, John. We were only teasing you about your mother’s cooking, not insulting your family. I thought we were all best of friends? Where did the respect for one another go?” Asked a rather hurt James.

“You took the words right out of my mouth, James. John, since when did we start going this low on one another? Is this how you really think of us? I must confess, I am totally disappointed in you.” Jude joined his voice to Jame’s rebuke of their friend, John.

“I am so sorry guys. I never meant to go that far, I don’t know what came over me. I know I must have let you down with those comments.” John said.

James interrupted him. “It’s okay, John. I have been thinking, why is it that this superiority argument always happens whenever we leave school? Any time we are in school, we’re inseparable but as soon as Mr. Milton drops us off, we start tearing one another down?”

Both Jude and John sighed and nodded in unison. There was a deeper problem than the words that came out of John’s mouth and they all knew it. Their fathers had planted seeds of superiority in each boy’s heart; the principal’s interest in the three boys meant that one of them might be chosen to eventually head the school when he retired. Those biases fuelled their suspicion of one another and one by one, they came clean.

Jude started, “My father told me specifically that I was born to rule. He said I was the principal’s favourite because white people loved my family for the ease with which we collaborated with them. You know my father’s word is final, whatever he said, we all obeyed, he said the white men loved that. My father said I should make sure that when I got the opportunity, I should put only people from my family in key positions, that way, our dynasty would be preserved.”

James was next, “Mine is no different. My father told me specifically that if Jude ever succeeded the principal, he would one day turn every one of us into his slaves in our own community. You were right John, my father wants me to become educated so I can take over his business but he also wants me to learn how to communicate with the white men so that we can trade with them.”

It was now John’s turn, “My father genuinely believes in education, he just didn’t want me to be found wanting where other educated people were. He believes that the white men will love people who can easily learn from them and in doing so, such people will find their way into the corridors of power. He said I was his eyes and ears in Military School.”

All three boys shed tears upon realizing that they were all pawns used by their fathers for selfish purposes. The enmity that existed among them wasn’t ordinary but they had exposed it before it consumed them. As the bus dropped them off at the market junction, they carried their portmanteaus onto their heads as they began walking towards their respective houses. They had learned a bitter lesson, as long as each person saw the others as inferior, their collective future would be put in jeopardy. Their fathers had no idea that the sons who returned home were certainly not those that left for school four months ago.

The master of metaphors, Mfon Inyang, lays a thought-provoking foundation in his latest work, The Franchise Players: A Collection Of Stories That Are Neither Here Nor There.

The Franchise Players is a collection of fictional pieces that may or may not be inspired by real-life events. A satire of sorts, it is used to shine a light on very important issues in our world like rape, inclusion, leadership, crime, ethnic and cultural biases, insecurity, health, and so on. Using the storytelling approach, it humanizes these issues by depicting them in very relatable scenarios and language.

Written for contemporary readers, it is designed to stimulate thinking using veiled references to explain relatable events. This book is for the discerning, those who know that George Orwell’s Animal Farm was never about animals.

“These short stories should be essential reading at the start of anyone’s education within Nigeria.” – Folu Storms, Actor, Host, and Producer.

“I hope you enjoy reading some of these stories as I have.” – Cheta Nwanze, Lead Partner, SBM Intelligence.

The Franchise Players is available here and here, or you can contact the author via [email protected] to get your copies.

Insecurity is On the Rise, What Can We Do About It?