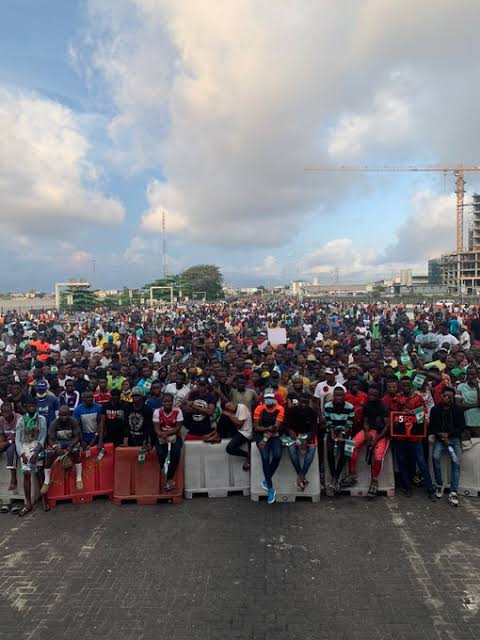 The International Criminal Court has confirmed to BBC that it will “analyse materials” received about alleged crimes during the recent #EndSARS protests in Nigeria.

Following the clamor of Nigerian citizens for the ICC to look into the alleged crimes against humanity perpetrated in the state, the ICC has said it will “assess whether the legal criteria for opening an investigation under the Rome Statute… are met”.

For weeks, thousands of Nigerians assembled in peaceful protests across many states in the country against police brutality, extrajudicial killings, and harassments of innocent citizens by members of the Nigerian Police force. The protests, however, took a turn for the worse as protesters were met with more violence, the height of which was when military officers opened fire on protesters at the Lekki Toll Gate, leaving dozens injured, and according to Amnesty International, killing at least 10 people.

According to BBC, The ICC has said that it would “make findings of the preliminary examination public.”