Justice Is Back! Watch the Teaser for "Inspector K" Season 3 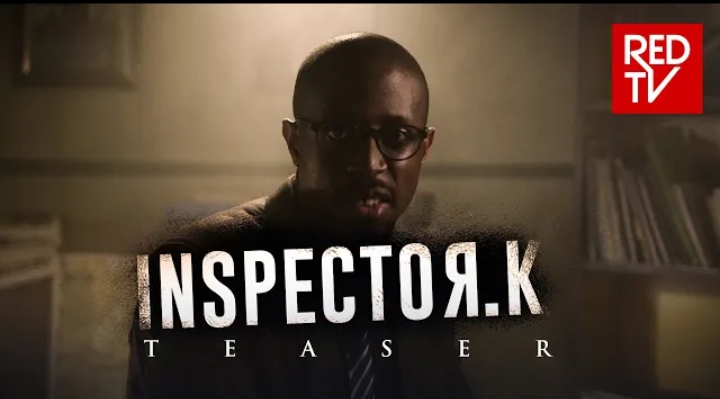 After two seasons of hilarious and unconventional crime-fighting, RED TV‘s “Inspector K” is back for a third season and we can’t wait for all the drama to unfold.

Inspector K is a Crime Comedy about a wacky inspector who through unconventional ways solves crimes in the city of Lagos. He is supported by two clueless but surprisingly intelligent (Sometimes) Police officers. He has put his division on the map through the immense success he has in solving unsolvable cases.

Dorathy Bachor is Serving it Hot on Her Birthday