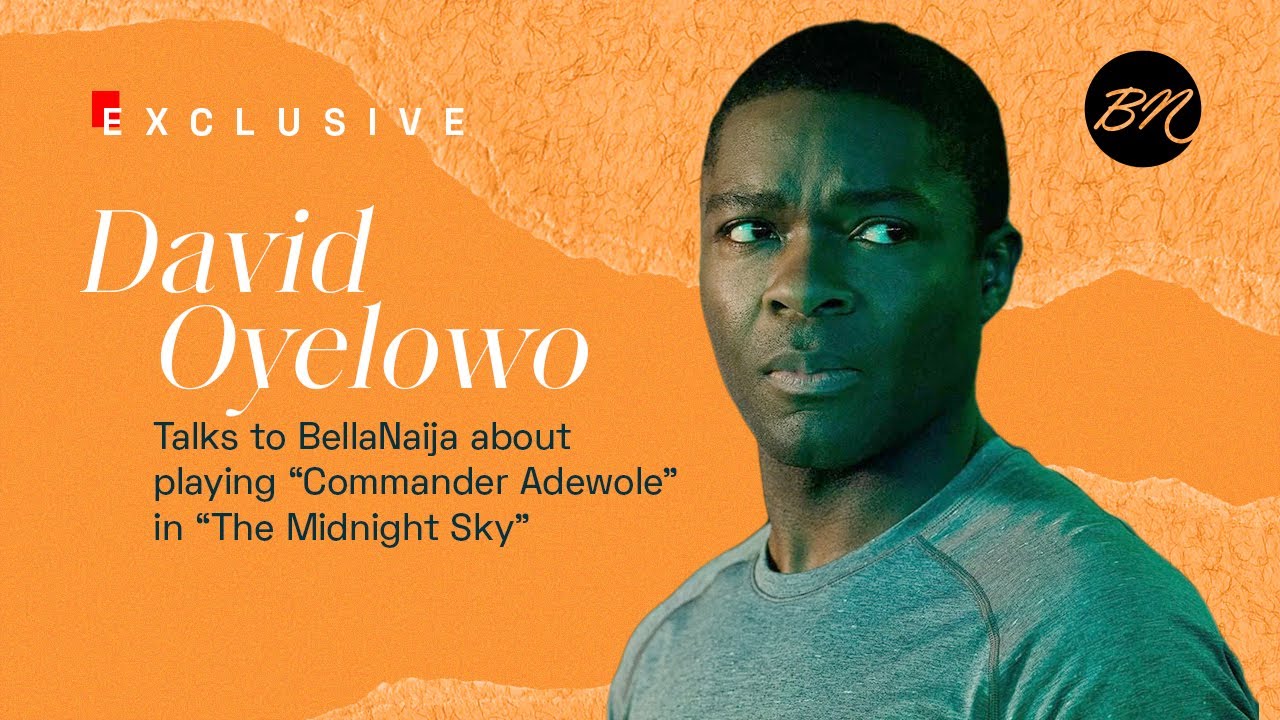 In his new soon-to-be-released movie “The Midnight Sky“, David Oyelowo takes on the role of Commander Adewole, an astronaut character of Nigerian descent he personally gave a Nigerian name to.

For his first interview with a Nigerian media platform, BellaNaija chats with David about his involvement in the George Clooney-directed Sci-fi/Drama, leaving the past year in a global pandemic, his next goals for being a part of the Nigerian movie space, and more.

“The Midnight Sky” portrays themes of hope, survival, family and moves between personal and global issues in a way that everyone can relate to at this moment.

“The Midnight Sky” will be available on Netflix beginning December 23.