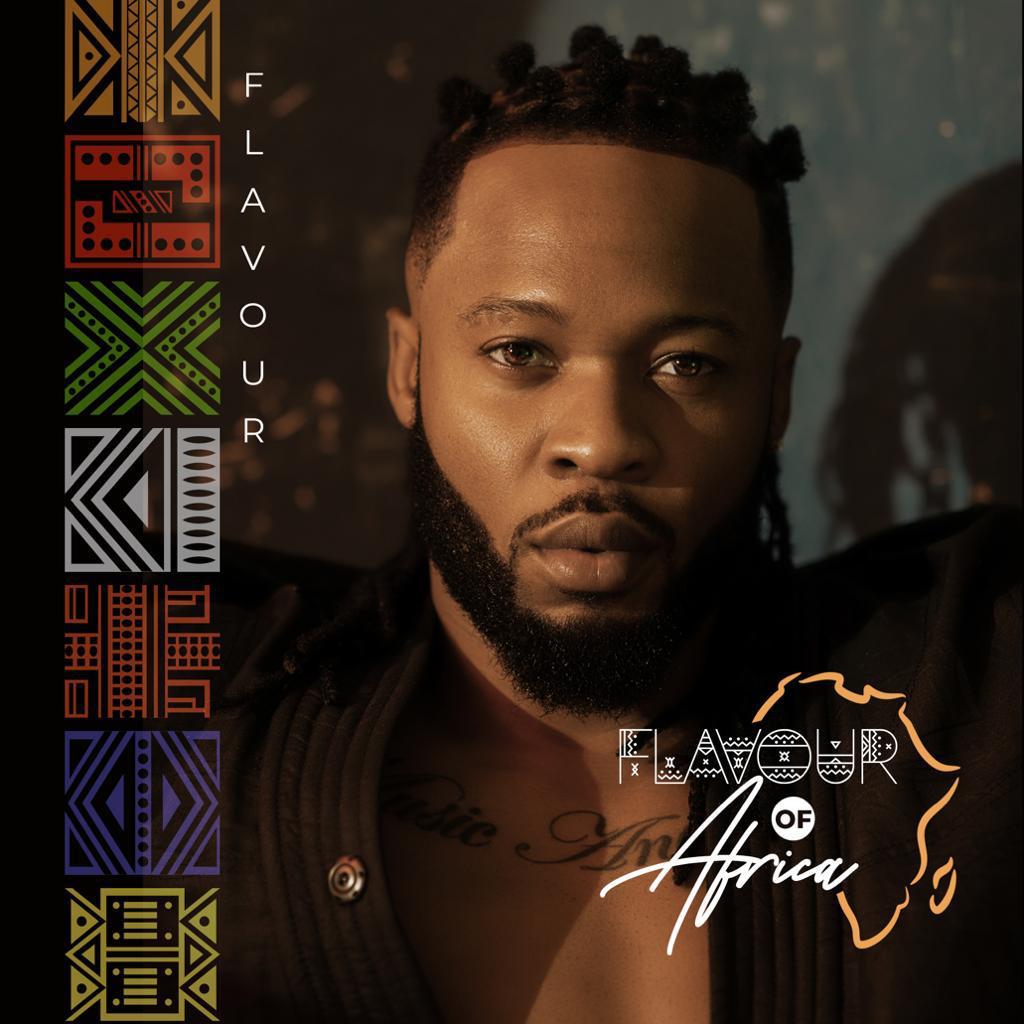 The album is a follow-up to his last record, “Awele” as well as his joint 2019 EP with songstress Chidinma.

Flavour’s brand of music is a fusion of African Rhythm, Highlife, and contemporary Jazz, in one phrase: “Afro Hip-Life”. His music has grown to be immensely popular and is enjoyed by music enthusiasts all around the world.

Speaking after the release of his fifth album, the Igbo highlife musician had said: “As a musician, I’ve transformed, evolved, and transcended within my music and social responsibilities”. 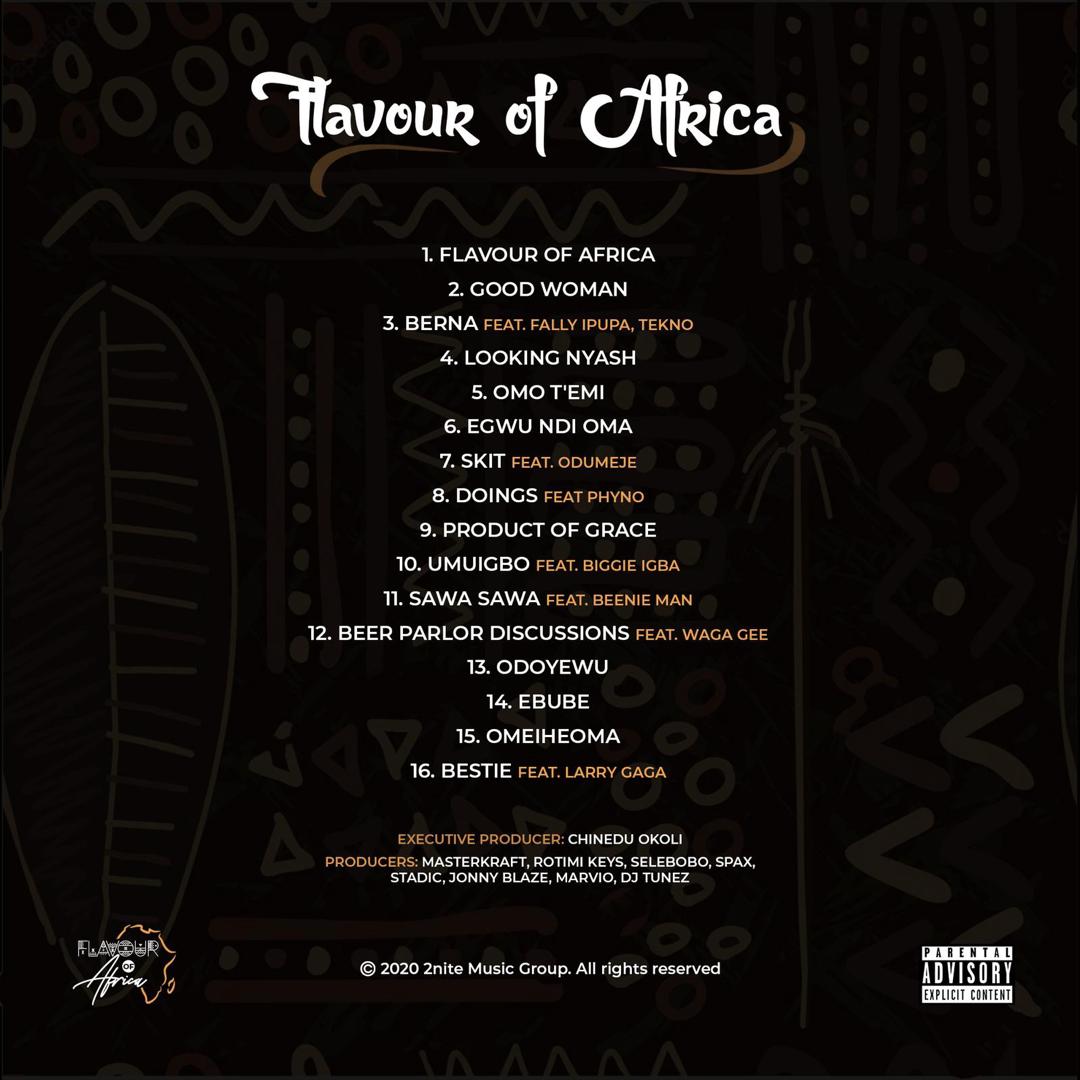