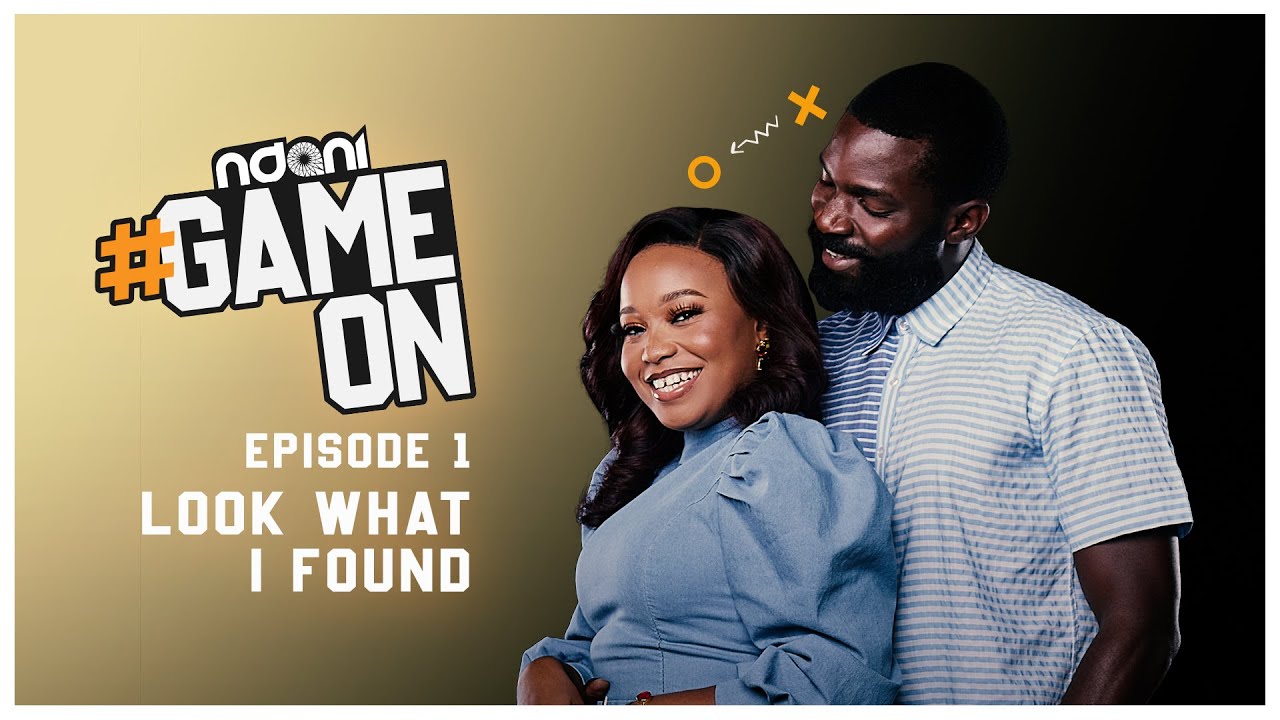 The highly anticipated brand new series on Ndani TV is here, and like you probably already know, the series is titled “Game On“.

In episode 1, it’s Saze and Tega’s 4th year anniversary and their friends Mayowa and Leye are there to celebrate with them.