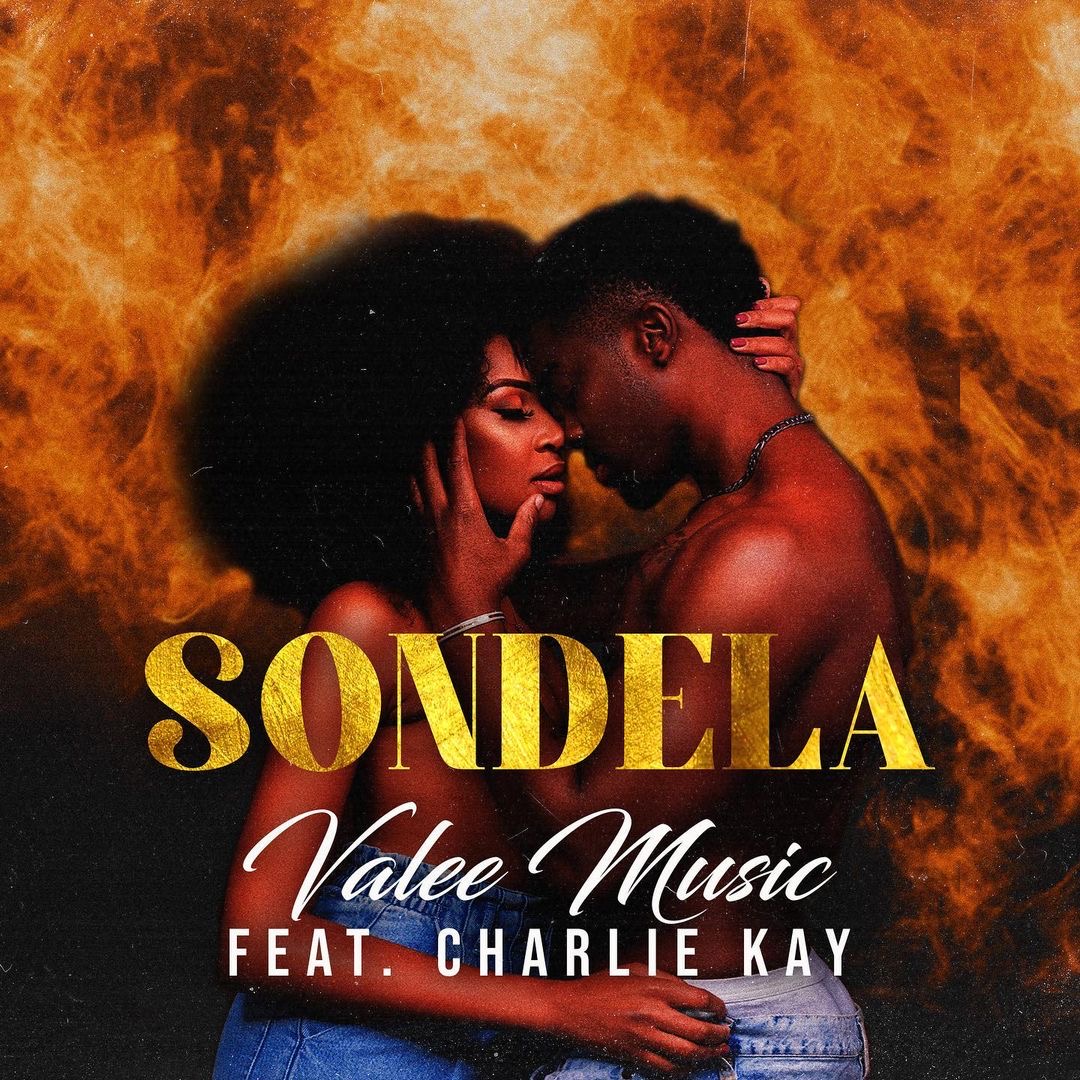 Sensational singer Valerie Sibanda aka Valee Music has hit a milestone with the release of a follow-up video for her latest song titled “Sondela“.

The talented UK Afro-Pop Artist of Zimbabwean descent is excited about the video for her latest track, noting that it is about passion and giving love a second chance. While commenting on the new video, the director, Lutch said that the visuals will afford fans a piece of Valee Music and Charlie Kay‘s chemistry in the thick of the shots, capping off the heated argument in the video’s early moments, after all – “Everybody needs someone to love,” he said. “Running for 5-minutes and over, the single’s visuals have the appeal of a Caravaggio masterpiece: shots are easy on the eye, embracing the use of muted warm colours which allow for a dramatic display of light and dark,” Lutch added.

While throwing more light on the makeup of her song “Sondela”, Valee Music, who said that her ability to blend cultures makes her versatile noted that; “My music is drawn from my experience most of us are reluctant to love again after a heartbreak but this song says ‘Sondela’ which simply means ‘Come Closer!’

Speaking further on how her music has evolved over the years, Valee Music said; “I’ve definitely grown a lot! I find that I now allow myself to be the sexy confident woman that I am. And you can hear that in my music and lyrics used in my stories. My music is for powerful ladies. I run my brand and am supported by an amazing team but I want that message to translate in my songs.

“My influences are so many; from the likes of Busi Mhlongo to Lebo Mathosa, Ringo Madlingozi & Oliver Mtukudzi. I love these guys because they told a message through their music! “I think it’s my ability to blend my cultures that makes me versatile. I like having the ability to go from one to the other. I don’t like to box myself from Amapiano to Dancehall and Afrobeats. I think my new EP will show how very versatile I am!” Valee Music added.